NINJA Warrior UK returns to our screens this evening, pushing its contestants to the limit with tough physical challenges. 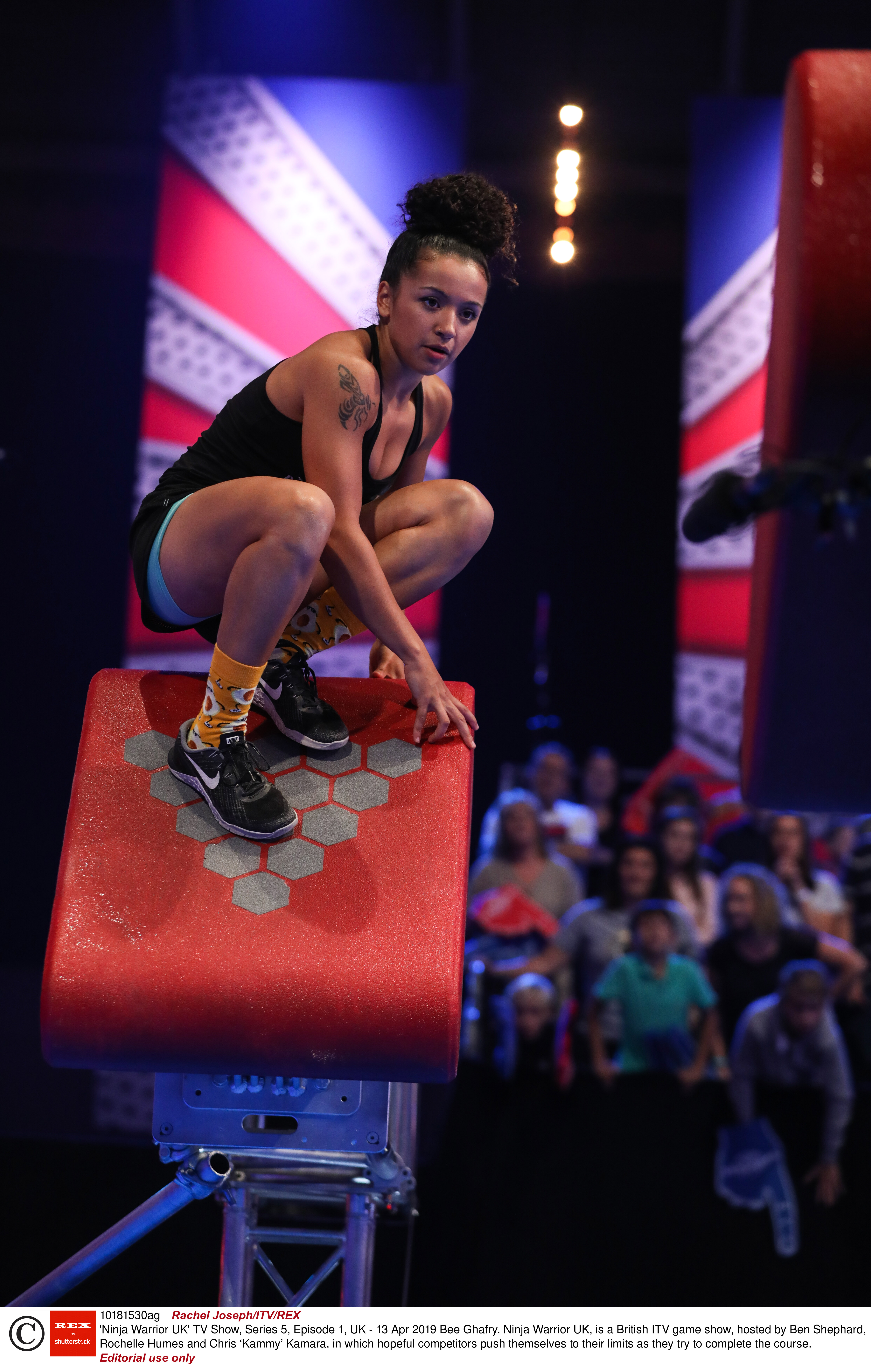 What time does Ninja Warrior UK start on ITV?

Tonight's show will be episode five of eight.

Every episode lasts an hour and will be available to view online via ITV Player after it has aired live. 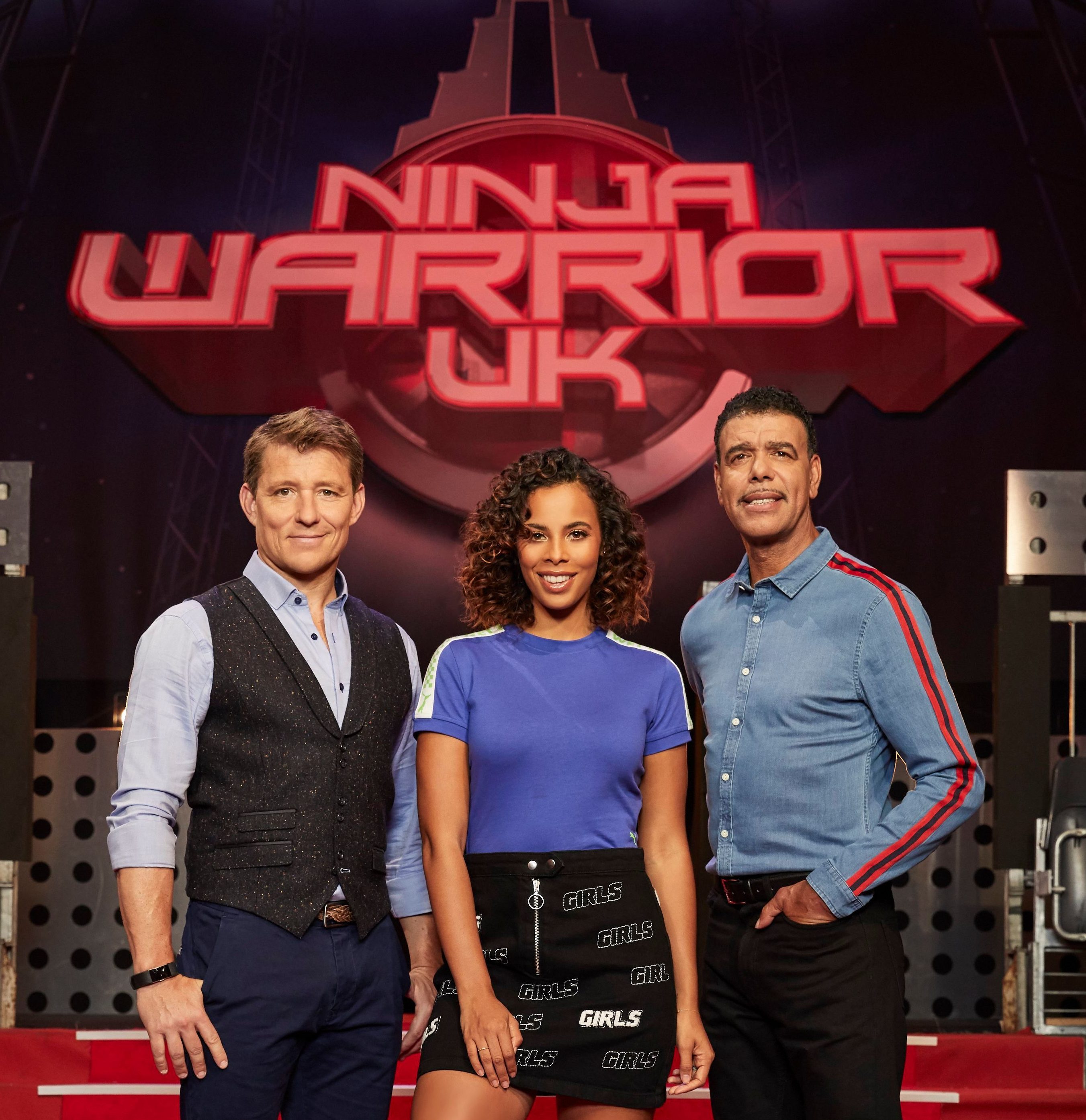 Ben Shephard is best known for hosting morning TV shows such as This Morning and Good Morning Britain.

Chris Kamara is a former professional footballer who has played for Leeds and Sheffield United.

Rochelle Humes is a pop star turned presenter and former member of girl band The Saturdays. 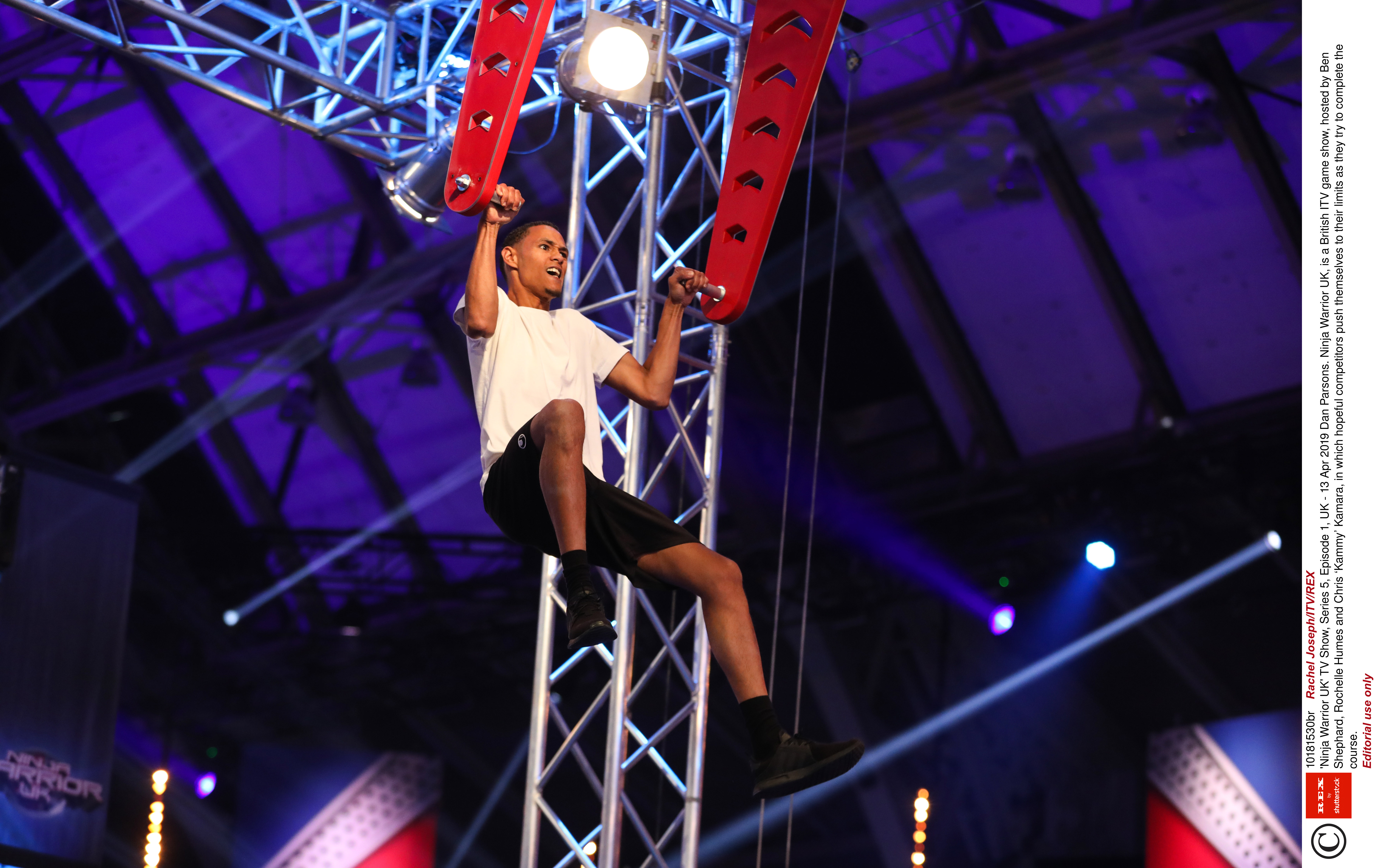 What is Ninja Warrior UK about?

Ninja Warrior UK is a game show partly based on the Japanese version Sasuke, which features assault course challenges.

Members of the public will be competing against celebrities, including Love Island's Dom Lever and singer Jake Quickenden.

The ten contestants, from each of the five qualifying rounds, who make it the furthest the fastest, qualify for the semi-finals.

The top ten contestants then make it through to the final.

The fifth series has brought back previous obstacles such as the Crazy Cliff Hanger, But it has also got new obstacles, including the Momentum Shift, which includes a lot of ramming, jumping, grabbing, crawling and holding onto a gate.

What is Mount Midoriyama?

Mount Midoriyama is a gigantic steel structure based on the original fixture in Japan.

In the last series, the final episode saw the contestants attempt to climb it with the help of a 70ft rope.

Only a handful of contestants have ever completed the final stage in the show’s history.

The show is filmed outside the Manchester Central Convention Complex.