TOMMY FURY stepped out of his half-brother Tyson's shadow when he had girls swooning all over him on ITV's Love Island.

The 22-year-old Love Island star showed off his pecs and six-pack, winning fellow star Molly-Mae Hague, after leaving the villa he followed family tradition into the boxing ring and has now won his US debut. 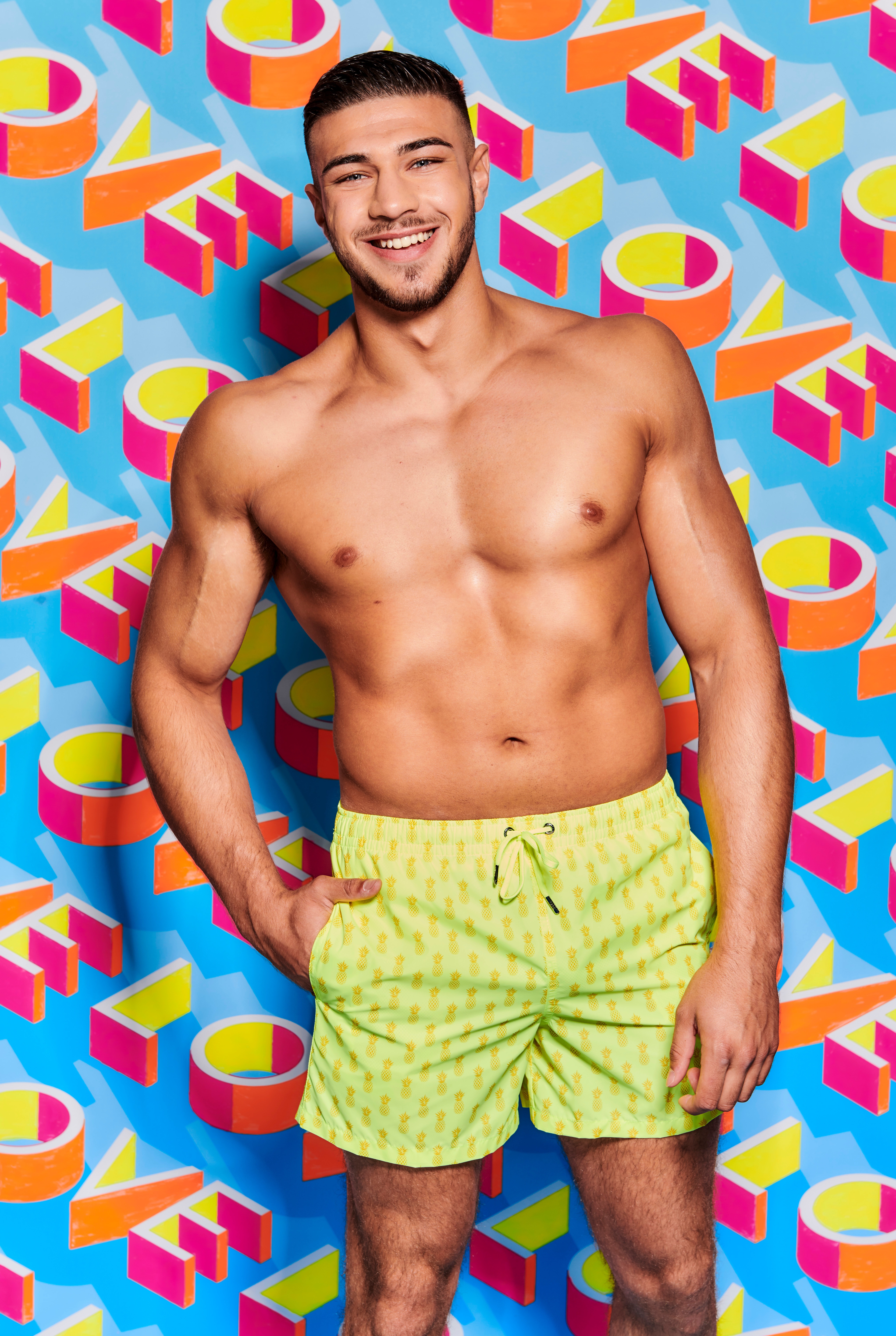 What is Tommy Fury's net worth?

Tommy Fury's net worth is reportedly over £1million.

Since his appearance on Love Island, Tommy has earned a number of endorsements and sponsorships, alongside his girlfriend Molly-Mae, who is now the creative director of fast fashion giant Pretty Little Thing.

The Sun exclusively reported in September that the Manchester-born star was pocketing £3,000 A DAY in profits – that's a whopping £1.1m for the year.

Among the companies he has promoted are McDonald's and Disney Plus.

How much did the boxer make on Love Island?

Despite all the glitz and glam in the Love Island villa, Tommy Fury and his fellow contestants only picked up £250 a week in 2019.

Although many enjoy the spotlight and go onto become big stars, the fee has been criticised as some face suffering due to the the nature of the show.

As reported in the Daily Express, a source said: "Everyone knows that stepping into that villa brings good and bad things.

"They risk coming out and being trolled on Twitter, their dreams of being a reality star dashed, work dries up and ending up feeling depressed and having issues." 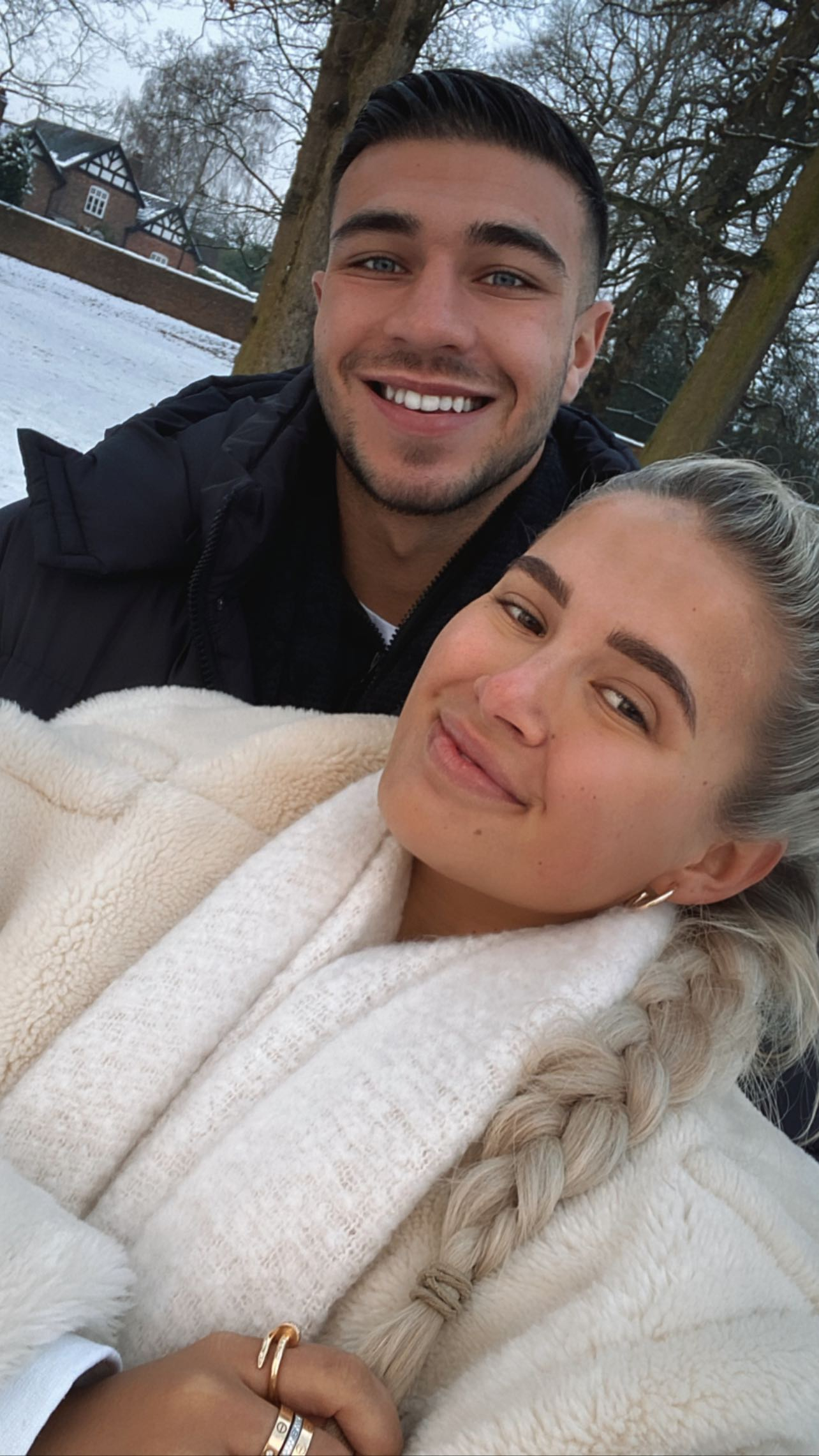 Who has Tommy Fury fought?

Despite his burgeoning career as a reality TV star, Tommy has returned to his roots and followed his half-brother Tyson Fury into boxing.

Although his elder sibling is a world heavyweight champion, the younger Fury has been battling it out at cruiserweightr – or light-heavyweight.

He has won all of his seven fights so far, including most recently in his US debut against Anthony Taylor.