CORONATION Street fans were horrified by the full extent of Shona Ramsey’s memory loss as she returned to the soap in last night’s episode (25 May, 2020).

Shona refused to leave the hospital with her husband David and insisted on going home with her son Clayton – who's in prison for kidnapping her – instead. So what’s wrong with Shona and why is she suffering from memory loss on the ITV soap? Here’s everything you need to know… 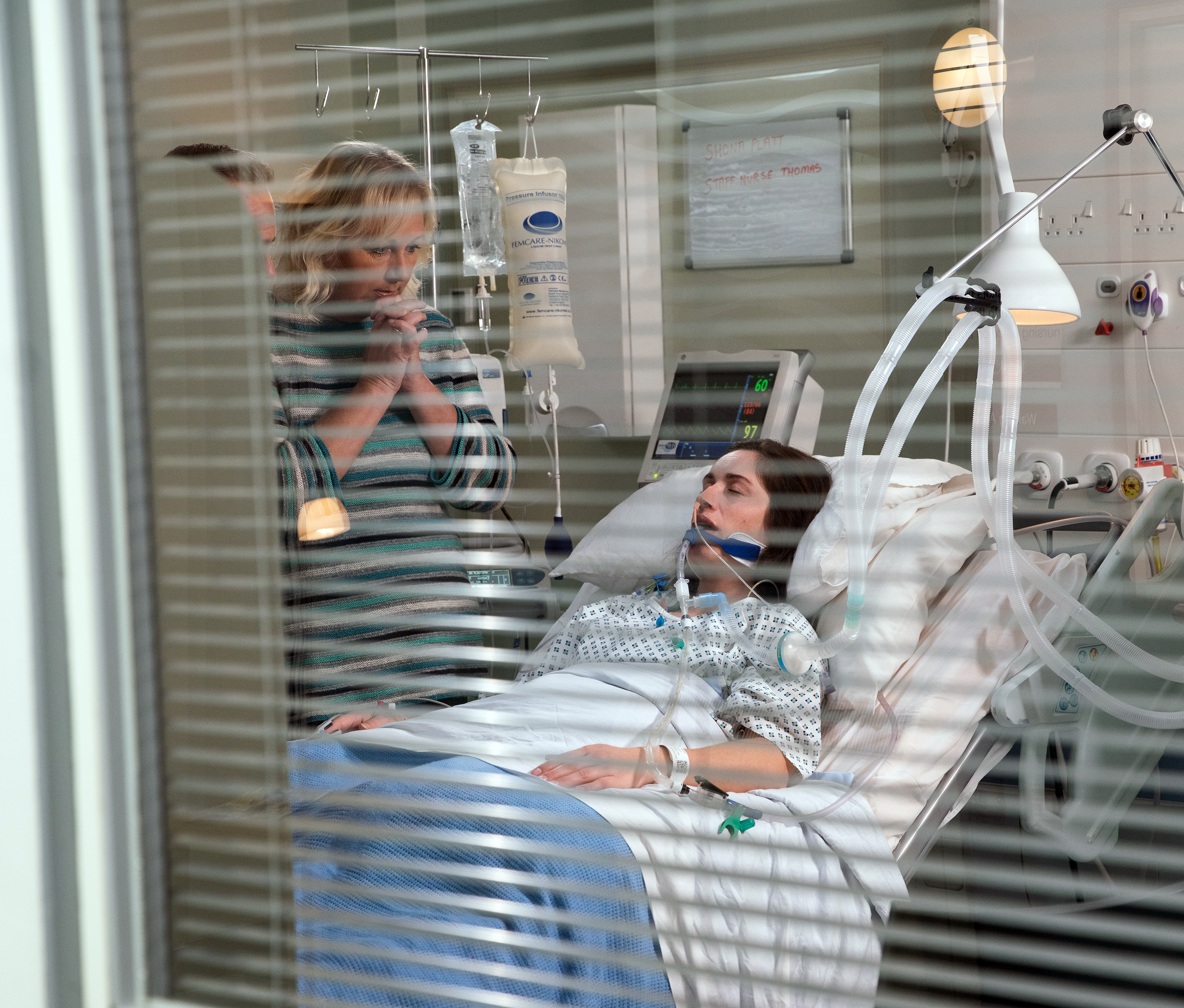 Where has Shona been in Coronation Street?

Corrie fans know that Shona has been recovering in a specialist unit in Leeds after being shot by an unhinged Derek Milligan at the end of last year during the Christmas Day horror shooting.

The star announced back in May 2019 that she was expecting a baby with husband Ben Silver after tying the knot in February.

She told fans: "Ben and I are delighted to announce that we are expecting our first baby at the end of this year!

"We are absolutely overjoyed and can’t wait to meet our little one!" 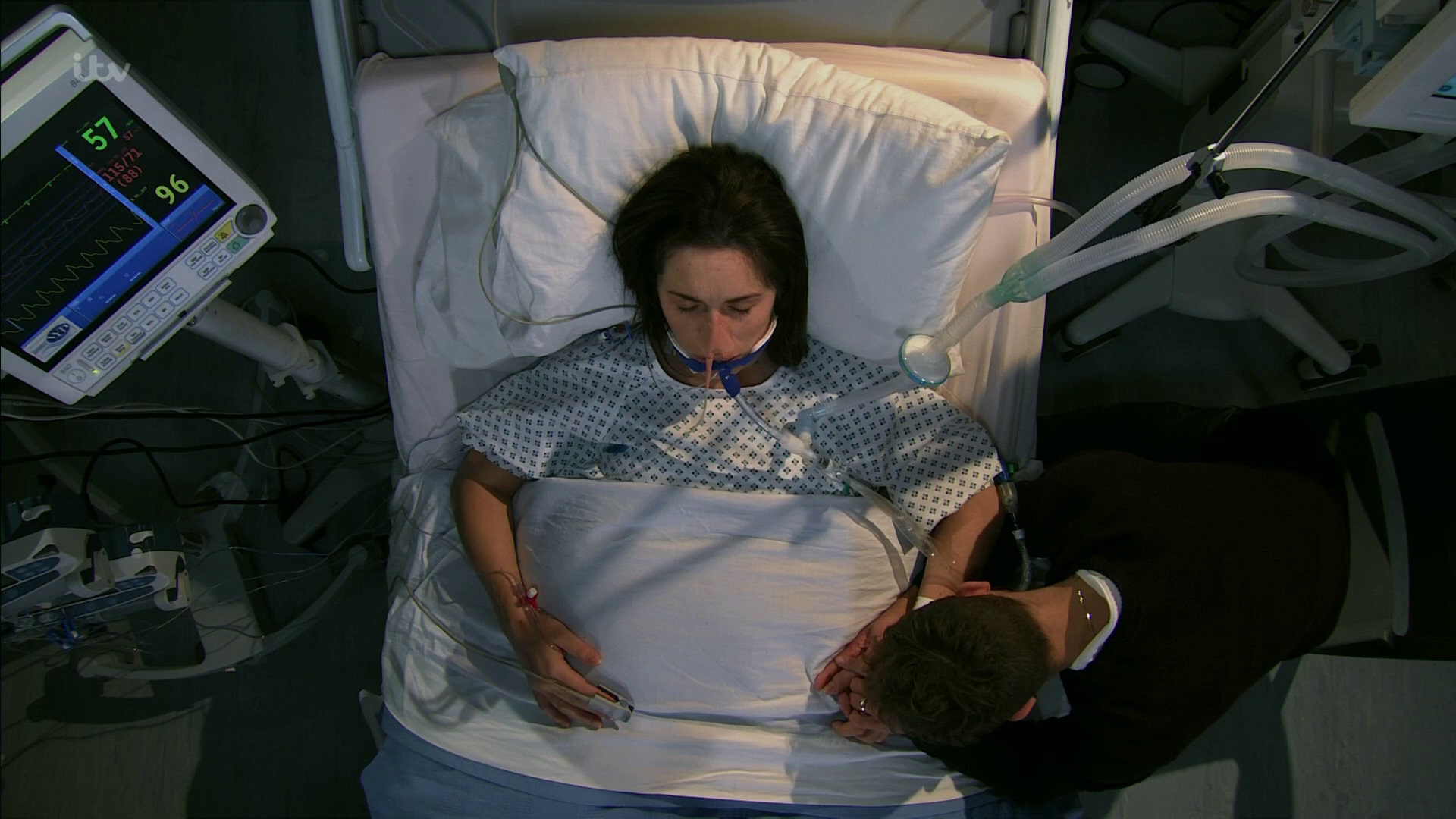 What’s wrong with Shona in Corrie?

Shona’s friends and family were devastated when it became clear that she had been left with brain damage after waking from her coma following the shooting.

David was heartbroken when he realised that Shona was suffering from memory loss and had no idea who her he or their son Max was.

He received another blow when he tried to visit her in Leeds in February and discovered that she didn't even want to see him.

The full extent of Shona’s memory loss became clear during last night’s episode as viewers saw her speak to her key worker, Alice, about returning home from the facility.

Having forgotten that her son Clayton was in prison for kidnapping her and stabbing Kylie Platt, she insisted on going back to live with him.

She also refused to return home to live with her husband David who she now considered a stranger.

Fans were horrified and confused by the extent of Shona's memory loss.

One fan tweeted: "What's happening in Corrie with the Shona story. If she has lost her recent memory and claims she doesn't know David or remember being married to him, how can she ask for a divorce?"

Another added: "I'm no expert, so maybe someone cleverer than me can enlighten me… I get that Shona has lost her short term memory, and thinks Max is her son Clayton when he was age 10-ish, but why did she act like she didn't know what a camel was?! #Corrie." 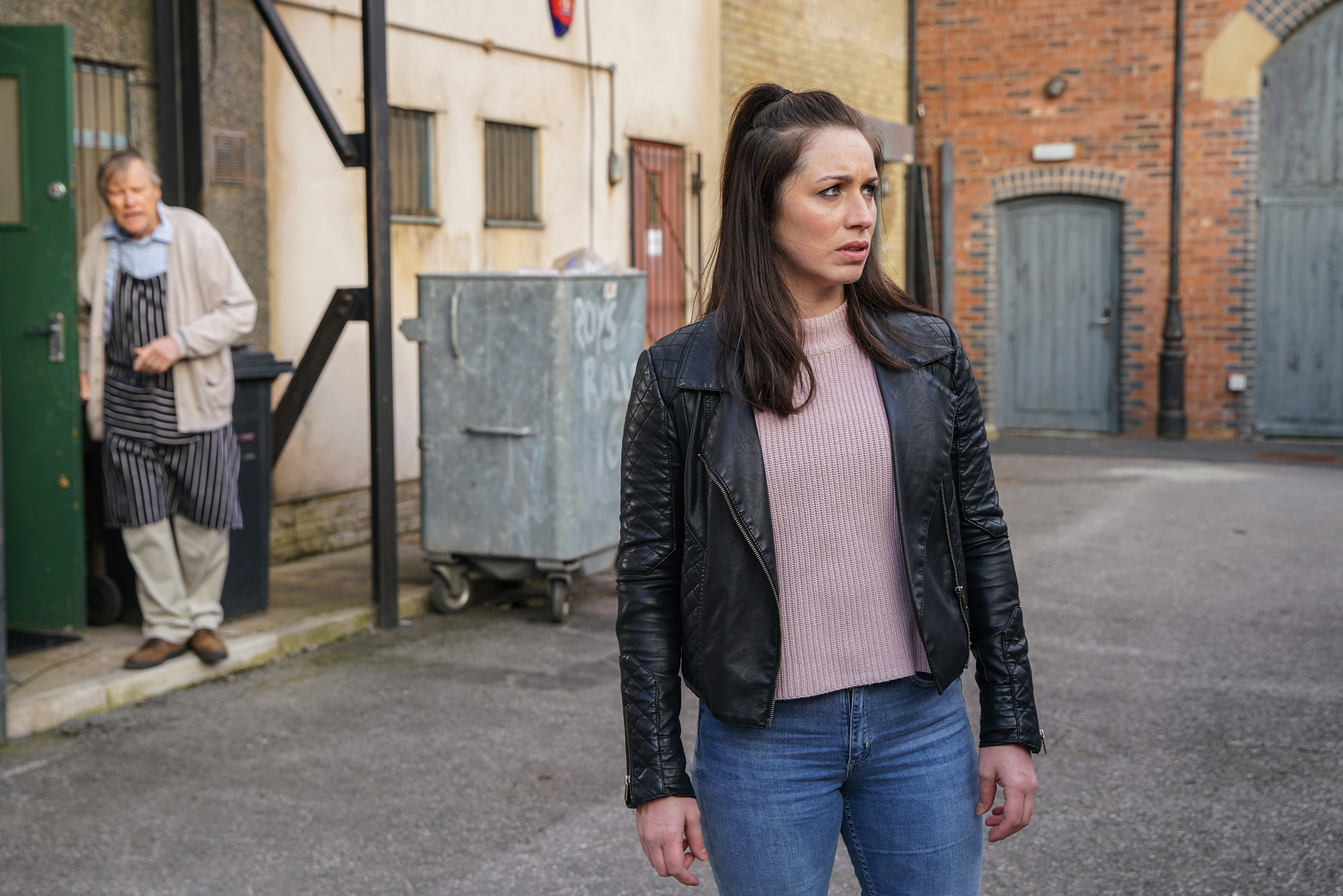 Will Shona get back together with David?

With Shona's son Clayton set to turn the situation to his advantage and poison her against David, things aren't looking so great for the couple.

But that hasn't stopped fans wishing for Shona's recovery and her reunion with husband David.

One fan tweeted: "I hope Shona gets her memory back soon. As I vouch for David and Shona. They are a lovely couple."

Another added: "I am so Happy that Shona is returning. I really hope her memory returns soon as her and David make a lovely couple. #Corrie."

Official spoilers have revealed that Shona visits the Platts in episodes of Corrie set to air next week but refuses to see David.

Disaster strikes when Shona then ends up wandering out into the garden and disappearing.

Luckily, Roy takes Shona under his wing after he finds her wandering the cobbles and offers to let her stay in his flat.

But as Roy gives Shona a tour of the flat, he’s horrified when she sticks her hand in the oven and burns it.

David is pleased that Shona will be living on his doorstep, but will he be able to get through to her?

Julia Goulding hinted that there was hope for David and Shona while speaking on This Morning: "It's a funny one with Clayton, she remembers him as 14.

"That's when he started being nasty because of the influence from his father.

"His mask begins to slip again and those evil little ways show through. I think she'll get wise to his games."