GAME of Thrones fans were left heartbroken as the HBO series came to an end in the series finale on May 19.

With the medieval fantasy programme over for good, viewers are desperate to know when Kit Harington – who plays the King of the North and true heir to the Iron Throne, Mr Jon Snow, in the production – will return to our screens. So, what will actor Kit do next? Here's everything you need to know… 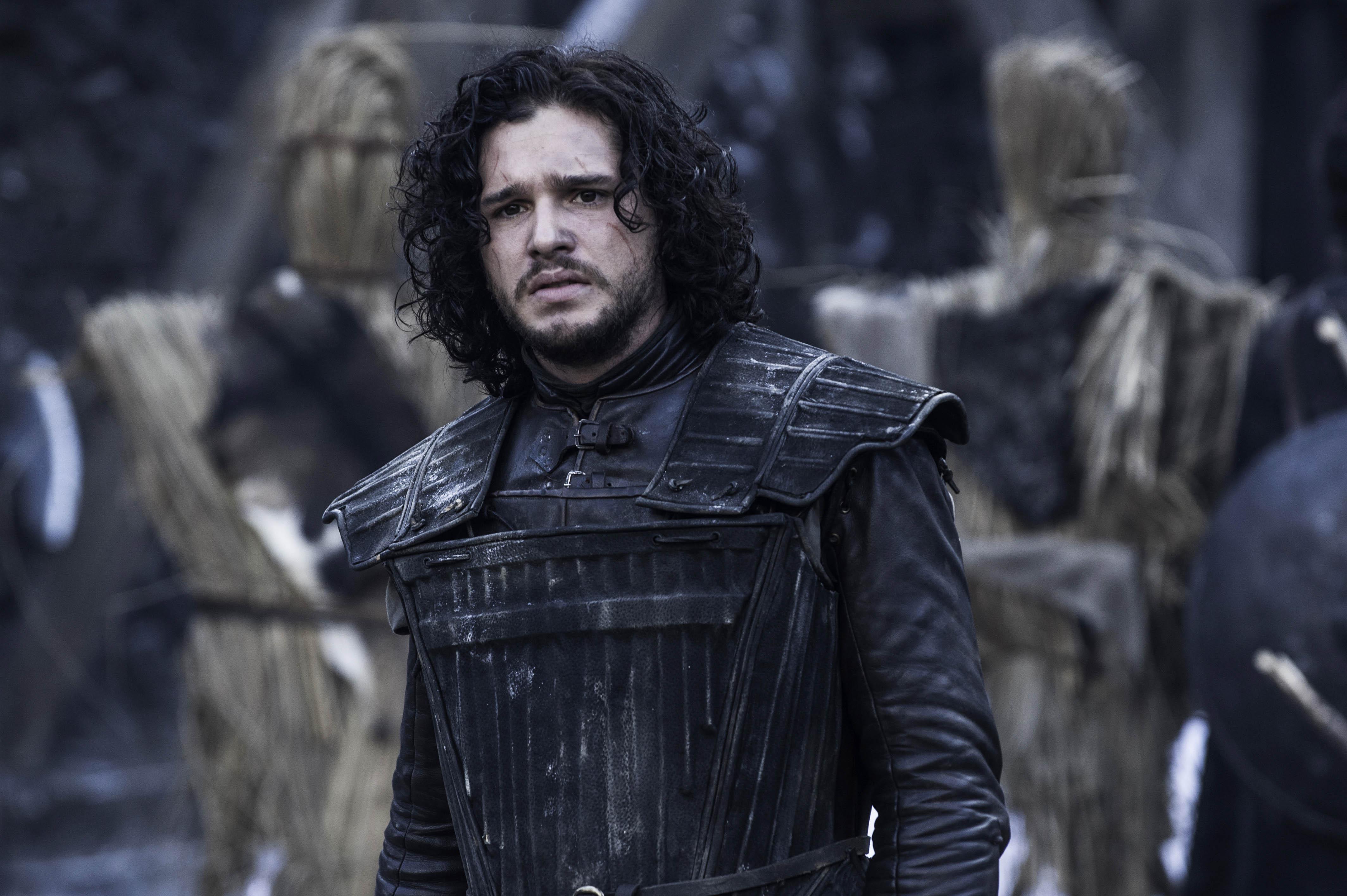 The ending has sparked uproar among viewers, which Kit, 32, knew it would.

“But if you track her [Daenerys] story all the way back, she does some terrible things. She crucifies people. She burns people alive. This has been building.

“So, we have to say to the audience: ‘You’re in denial about this woman as well. You knew something was wrong. You’re culpable, you cheered her on.’”

What will Kit Harington star in after Game of Thrones?

Filming for Game of Thrones wrapped a while back, although the season finale only hit our screens on May 19, Kit already has a new job in the bag.

The Jon Snow actor will provide the voice over for Eret in the 2019 blockbuster How to Train Your Dragon: The Hidden World, which will be released in July.

But he has insisted he wants to take some time out.

He told Entertainment Weekly: "I’d like to step away and enjoy the obscurity, cut my hair, make myself less recognizable as the character, and go do and some other things with a completely new look and tone." 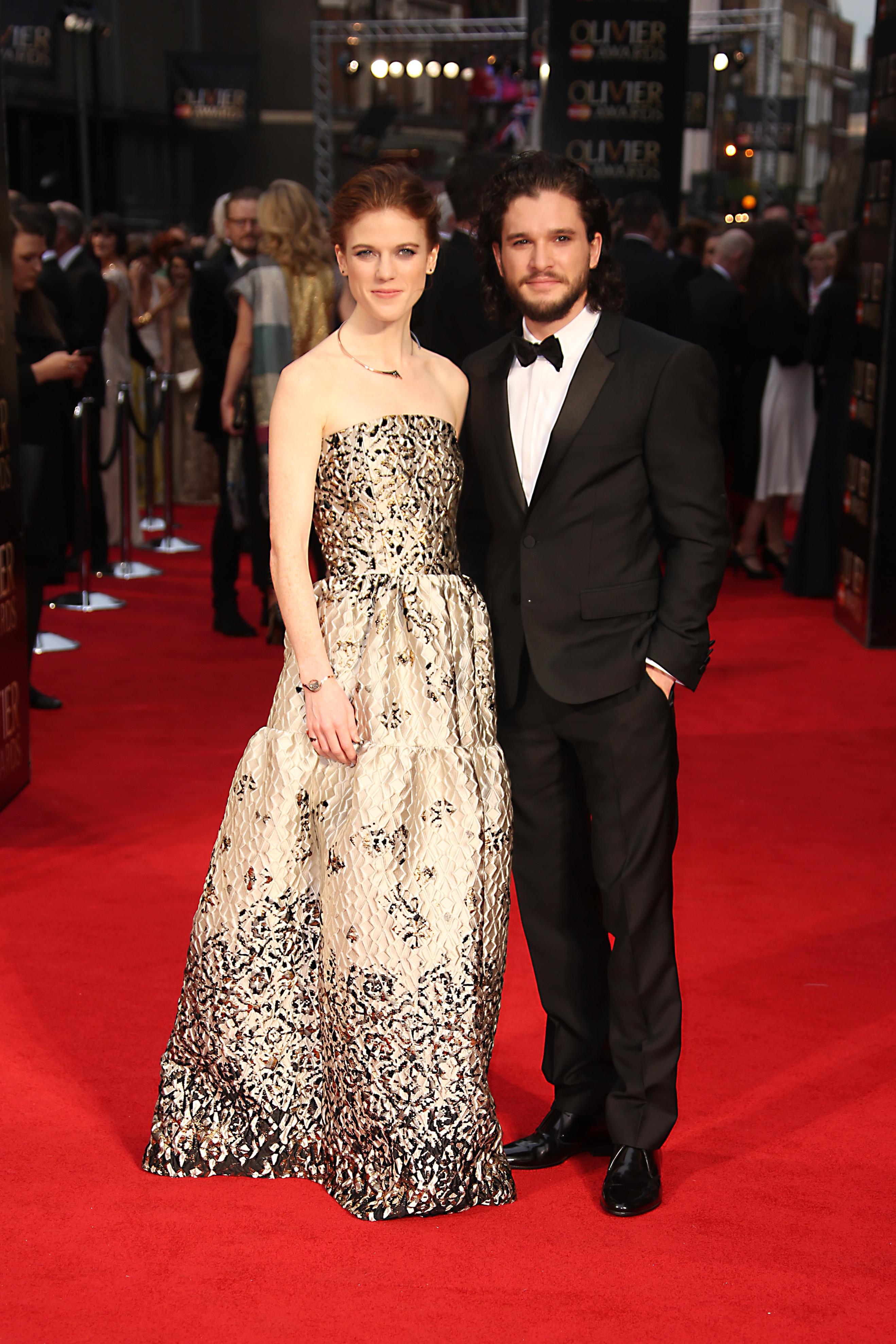 Kit is married to his Game of Thrones co-star Rose Leslie.

The couple wed on Saturday, June 23, 2018, in a sprawling castle in Aberdeenshire, Scotland.

Among the guests at Leslie's 12 Century family castle were Emilia Clarke and Peter Dinklage who both star in the HBO series.

Sophie Turner, who plays Kit's sister in Game of Thrones, attended the wedding.

What other films has Kit featured in?

Following Kit's first screen role as Jon Snow in GoT, he starred in Silent Hill: Revelation the year after.

Since then, he has appeared in a series of TV movies, including 7 Days in Hell – a Wimbledon-based comedy opposite Andy Samberg.

In 2014, he also appeared in the historical film Pompeii.

Kit took on the lead role in The Death and Life of John F Donovan later in 2018, and provided the voice over for Sir Gadabout in Zog, a one-off animated special that aired on BBC One at Christmas. 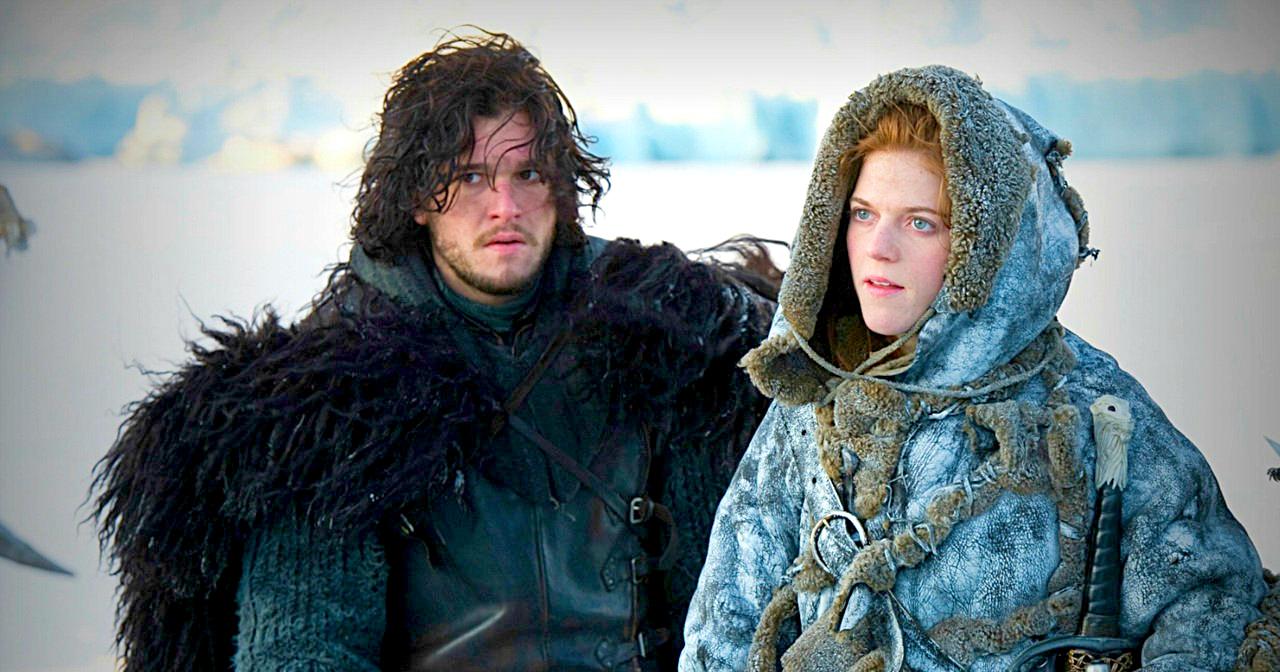 Has Kit performed in the theatre?

Kit made his stage debut on the West End performing in War Horse.

As part of the Central school, he also featured in a series of Shakespeare plays, including Love's Labours Lost and Titus Andronicus.

In 2016, he took on the lead role of Doctor Faustus, and also appeared in Posh (the tense play based at Oxford University that inspired the 2015 film, The Riot Club). 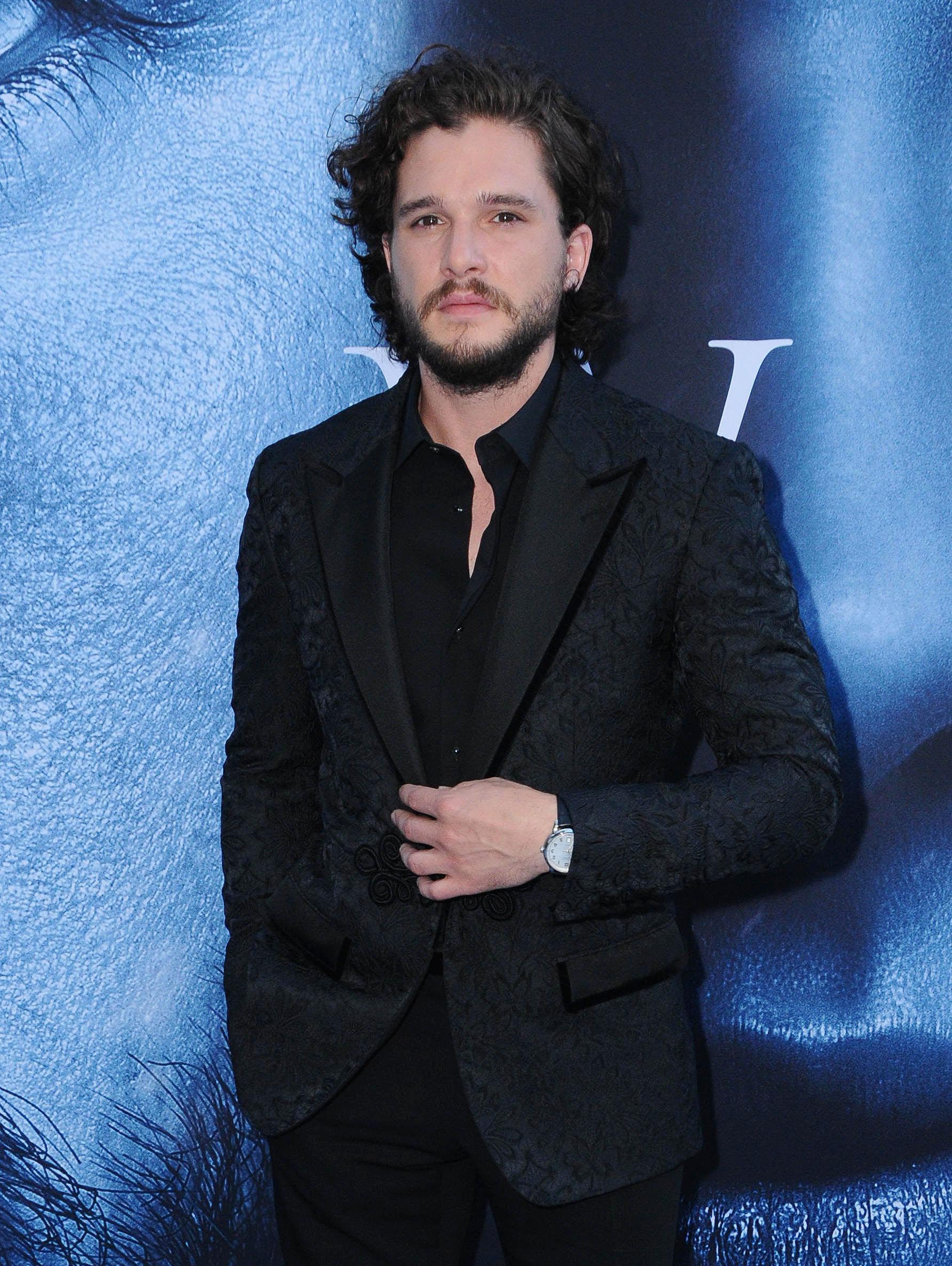 How did Kit Harington become famous?

The star started focusing on his craft in sixth form, as he studied drama and theatre before attending the Central School of Speech and Drama at the age of 18.

Despite playing a powerful and brilliant warrior in Game of Thrones, Kit is actually a bit shorter than many people might think.

Kit was reported to earn nearly £1m an episode during the latest series of the HBO hit.

Who does Kit play in Game of Thrones?

On the HBO fantasy series, Kit played Jon Snow – the so-called "bastard" son of the Stark family, leader of Winterfell and (secretly) the rightful heir to the Iron Throne.

Jon was secretly a Targaryen – with his mother Lyanna Stark married to Rhaegar Targaryen, before she died giving birth to him.

To protect him, Eddard Stark raised him as his own as a bastard, which saw him frequently bullied for his status.

In the series, he slept with his aunt Daenerys Targaryen, though neither of them knew of their blood ties at the time, and he previously pledged his allegiance to her to help her claim the Iron Throne before he killed her in the series final.

It was on the set of the epic smash hit that he met and fell in love with Rose Leslie, who played his wildling lover Ygritte, in 2012