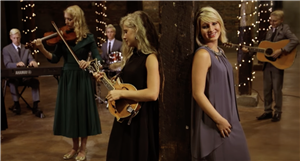 TLC is home to a wide variety of reality shows, and over the years, the network has earned a reputation for spotlighting some very unusual, eccentric characters. One of the network’s most intriguing shows is Welcome to Plathville, a series that debuted in November 2019. After three successful seasons, Welcome to Plathville is still drumming up a boatload of fan interest. Many viewers of the show have wondered about the Plaths themselves, along with what they did before landing a deal for a reality show. As it turns out, the Plaths were connecting with people long before the cameras turned their way, in a family band that toured the United States. 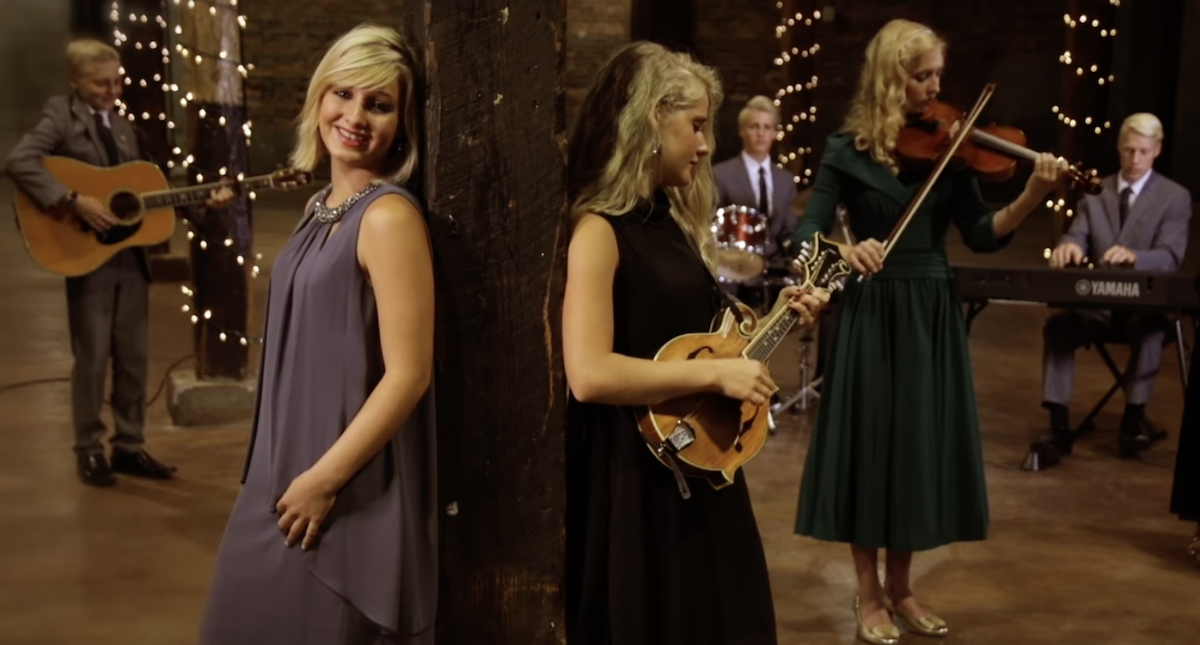 The Plath family’s love of music and performing started with Kim Plath, the family matriarch. The family opened up in a 2017 interview, several years before they landed their reality show deal, when Kim explained that she studied music and ballet dancing in college, learning about how to play and teach different instruments. “I told Barry when we got married, don’t worry honey, the kids have free music lessons … I never dreamed we would have a band,” she said.

At the time, the Plath family was known to fans as a band, with the two parents leading the group and nine children performing. In the interview, Kim talked about the importance of music to the family’s life, admitting that she has instilled the love of playing music and singing in all of her children in some way. Still, she revealed that each one of the children has unique talents, with the eldest daughter Hosanna Plath excelling at playing the banjo.

What kind of music did the Plath family band sing?

The Plath family had a thriving career as a band before they landed their reality show deal. They have a YouTube channel that is still up on the site, where viewers can see the group perform a variety of songs, from Sound of Music’s “Do Re Me,” to gospel and church songs. The page also features a concert and touring schedule, revealing that at one point, the Plath family had taken their show on the road.

However, there have been no new videos posted on the page in close to three years, so any fans hoping to catch an updated glimpse of the Plath family in action these days might be disappointed.

Moriah Plath is embarking on a solo music career

The Plath family is known to viewers as a group that eschews technology and prefers to live off the grid. However, one member of the family is rejecting that lifestyle in favor of a bold new future. Moriah Plath told her family in the season three finale that she was moving to Florida. The young woman, who previously moved out of the family home, is attempting her very own solo career, playing the guitar and performing songs on smaller stages.

As Moriah tries to break into the music business, her family’s history might cause some setbacks to her attempts to get a record deal. At this point, longtime fans of the show aren’t sure if they will be able to see what happens next with Moriah, or with the rest of the family, since TLC hasn’t announced whether Welcome to Plathville will be returning for a fourth season. For now, fans will have to stay tuned to see if they will be able to witness the next chapter in the Plath family’s story.