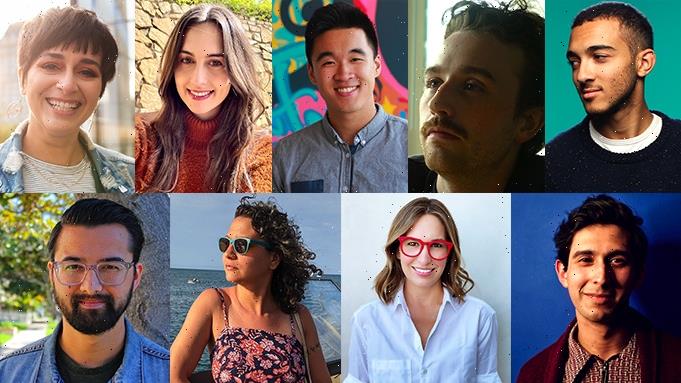 EXCLUSIVE: The Warner Bros. Writers’ Workshop has selected the nine up-and-coming writers from more than 2,500 applicants for the 2021–22 edition of the annual training program.

The new writers, announced today by Warner Bros. Television Group, will participate in the program running now through March 2022. In its more than 40 years, the Workshop has been considered a premier industry training program, introducing participants to the studio’s writers, producers, and executives with the goal of securing staff writing positions on WBTV–produced series.

According to WBTG, nearly 100% of Workshop participants in the past decade have earned staff positions. The six-month Workshop consists of three components including lectures, a simulated writers’ room and staffing, the latter involving the introduction of program graduates to WBTV series showrunners.

The following writers announced for the class of 2022 are: