WATERLOO Road is returning for a new series SIX YEARS after being axed by the BBC. 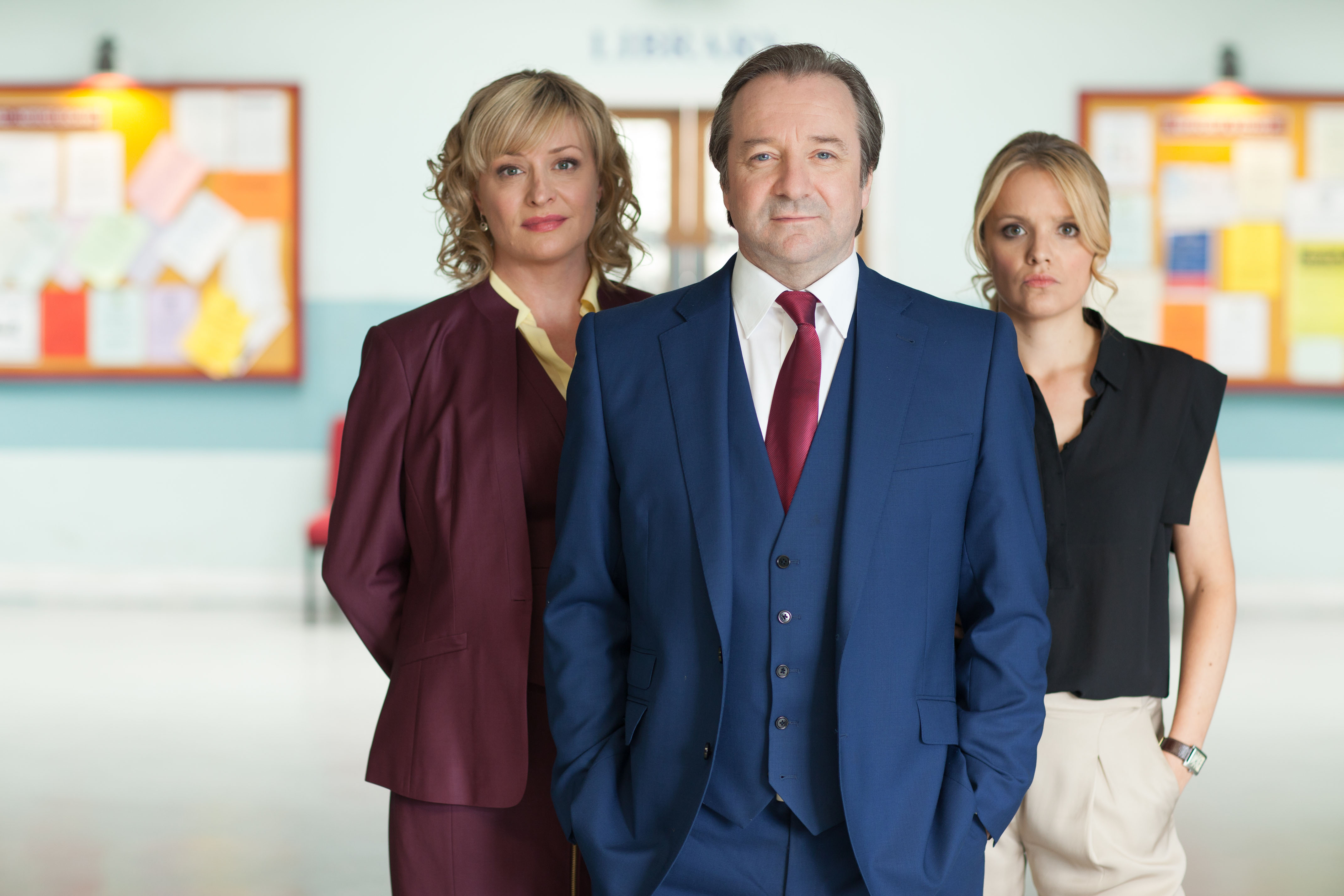 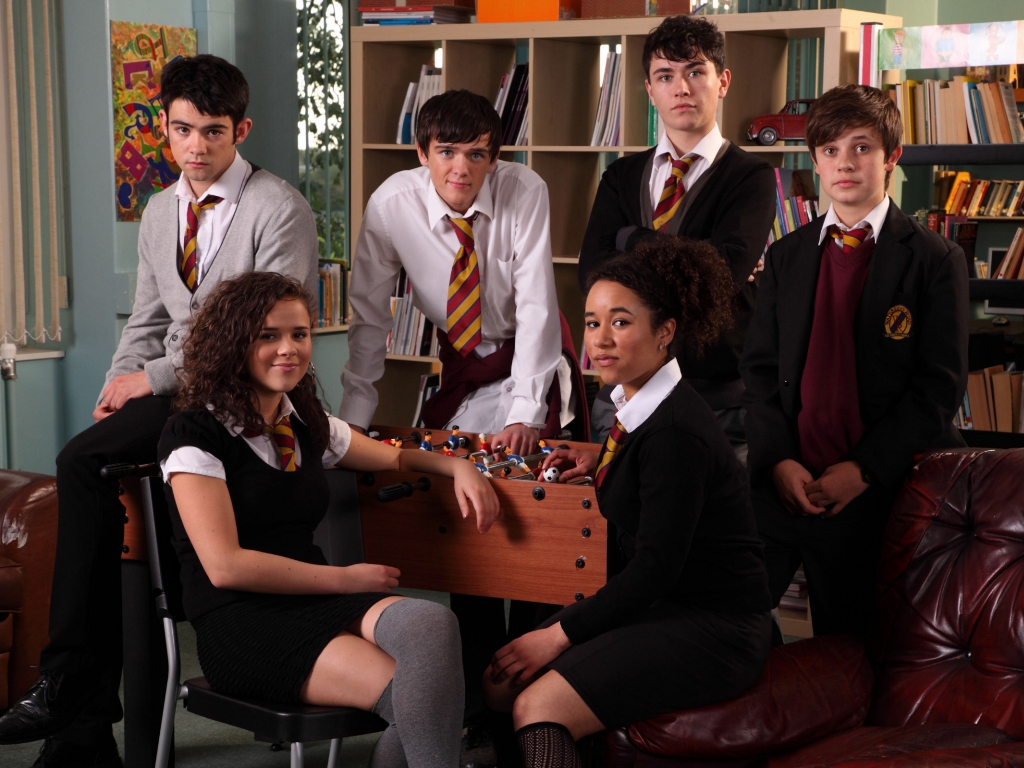 Now the school-based drama is coming back to BBC One, as part of a commitment to creating new shows across the country.

A new series of the award-winning show will be made and set in Greater Manchester.

The BBC hopes it will drama production skills in the North of England “reflect, represent and serve all parts of the country.”

Piers Wenger, Director of BBC Drama, said: “Waterloo Road is the perfect lens through which to explore post-Covid Britain, from the perspective of those who have arguably been affected most: young people in education. We are thrilled to be returning to this brilliant format – its thrills and spills, unmissable characters and high drama – at a time when audiences across Britain need it most – and to be collaborating with the brilliant Cameron Roach and Wall To Wall on its return.”

Cameron Roach, Executive Producer, added: "I’m really thrilled to be working with the BBC and Wall To Wall, in re-igniting the iconic brand of Waterloo Road.

"The vital and urgent stories that are playing out in schools across the UK provide incredible and emotionally powerful themes, that we’re excited to bring to a new generation of fans.

"Waterloo Road will continue its reputation for kickstarting, supporting and enabling careers both in front of and behind the camera, in a truly inclusive way, from our base in Greater Manchester."

Fans were furious when Waterloo Road was axed from scheduled back in 2015, after first airing in 2006.

It came back to BBC iPlayer as a boxset in 2019, leading to renewed interest a whole generation of new fans which means it is consistently in the top five most-watched shows for young audiences on BBC iPlayer.

Fans will have to wait a little longer about who will be starring and when the series will hit our screens.