Now that Marvel’s hit TV show Wandavision has reached its conclusion, viewers everywhere can fully understand what the show is all about. Starring Elizabeth Olsen and Paul Bettany, Wandavision kept viewers scratching their heads on a weekly basis with its mysterious narrative style and subject matter.

At the show’s conclusion, we find out that Wanda has created an alternate reality in order to better cope with the trauma of Vision’s death in Avengers: Infinity War. Vision himself realizes this in the final episode and parts ways with Wanda for the third time in the cinematic universe.

Bettany recently revealed that he had to turn to a line from an old Marvel comic in order to find the perfect thing for Vision to say at the conclusion of Wandavision. 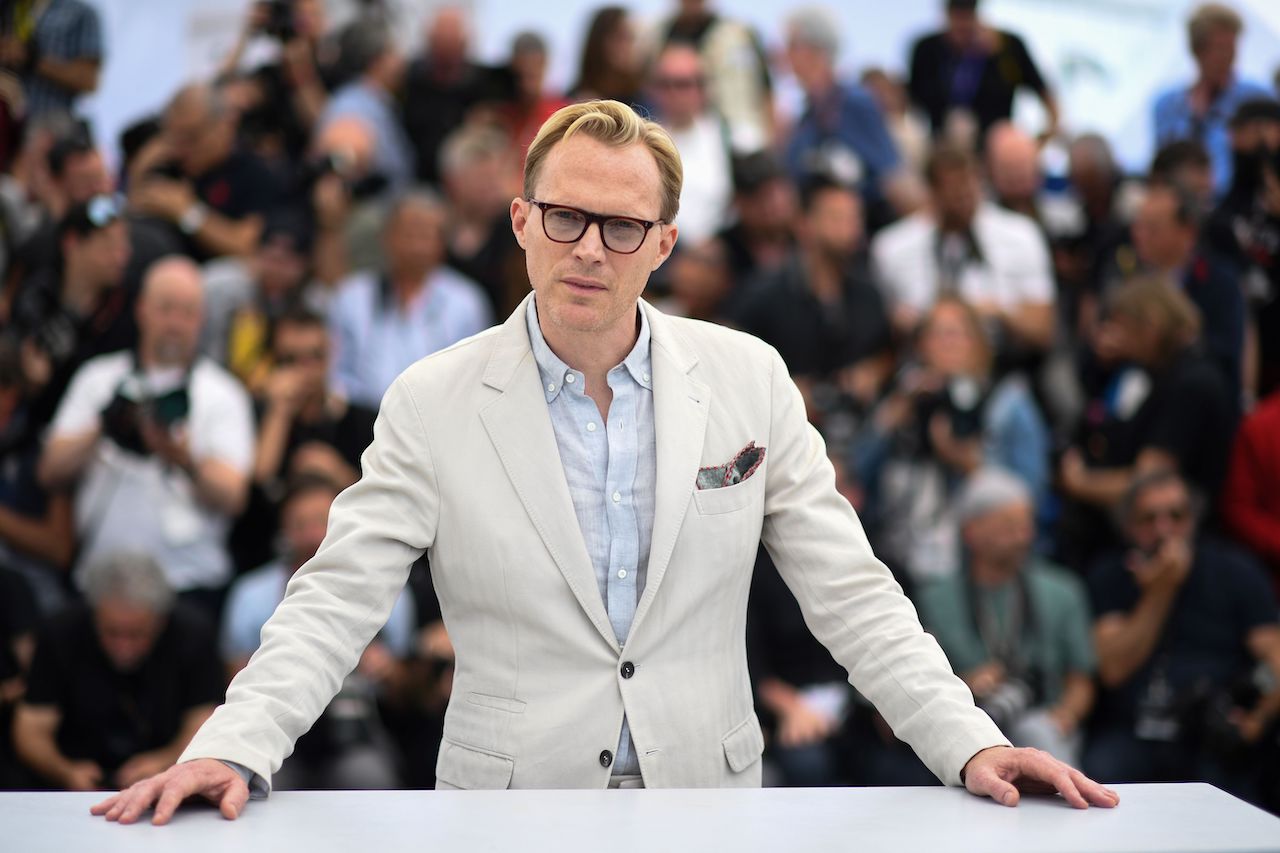 Even though Bettany added his own flavor to this script in the final episode, he was very satisfied with his lines overall. He noted that he really admired the work that Wandavision’s writers did during a recent interview with Marvel.com

“It’s really nicely written, right? It’s a hard thing to do,” Bettany said of the emotional moment between him and Olsen. “There’s a lot of pressure on this moment. And you can feel it. [Head writer] Jac Schaeffer and I talked about it a lot, and Kevin [Feige] was very involved and very focused on what this ending was going to be like… and there’s only so many [possible] endings. Is he dying? Is he disappearing? Where is he going? Is there a bit of him that survived and passed into The Vision? Because we know very little about him.”

He added a line from an old Marvel comic featuring Vision

In the final episode of Wandavision, Wanda and Vision must say goodbye to each other for the third time in the Marvel cinematic universe. Although the production crew already had the entire moment planned out, Bettany knew he needed to add something to the scene.

He decided to throw in some dialogue from a classic Vision comic book.

“I realized [the scene] was missing a trick, which was the [reference], ‘Even the androids can cry,’ which is this famous frame from a VISION [comics run] where he realizes that he’s crying,” elaborated Bettany. “I thought, if his journey has always been a journey towards humanity, the realization that he is crying is ‘I’m a real boy.’ Jac loved the idea of it. I realized that if [Wanda] looked [at him] and [they both realized] that there is joy in the ending of him. He has completed his journey, as it were.”

Paul Bettany has confidence in the future of Marvel

Even though many viewers are clamoring for more Wandavision, there is not expected to be a second season. However, Bettany assures that Marvel President Kevin Feige knows what he’s doing with the franchise.