The second half of The Walking Dead series 10 is due to air on AMC on February 23. AMC has released a new teaser trailer which shows Carol (played by Melissa McBride) looking very distressed. Could this be the end for the fan-favourite after so many years on the hit zombie horror show?

Fans have been waiting in anticipation for the next episode of The Walking Dead.

The network has released a short trailer for the second half of the series.

In the trailer long-standing survivor Carol can be seen on her own crying.

Fans fear her life may come to an end in the second half of the series. 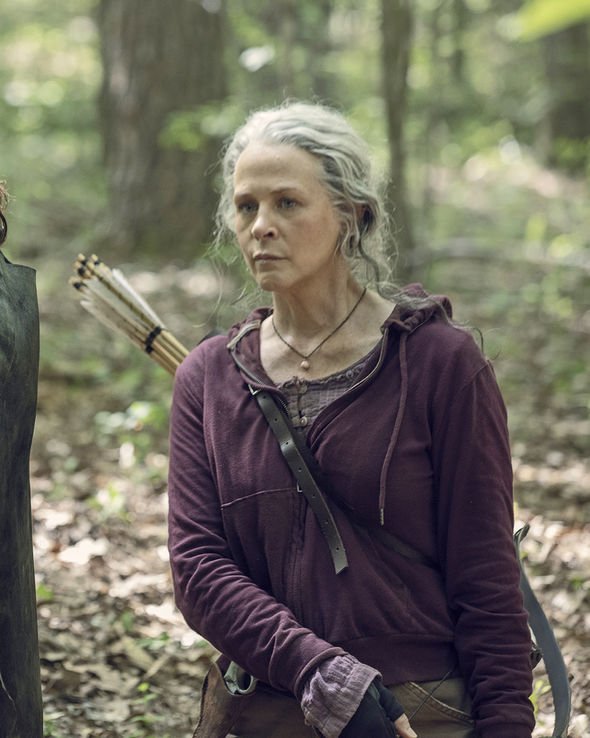 Carol is speaking to Daryl in the cave they have been trapped in and she says: “I don’t want to just kill Alpha, I want to hurt her.”

Carol is then seen brandishing a bow and arrow, but later on in the clip she is seen back in the cave screaming.

Fans think as she takes a prominent role in the clip, something important may happen to her. 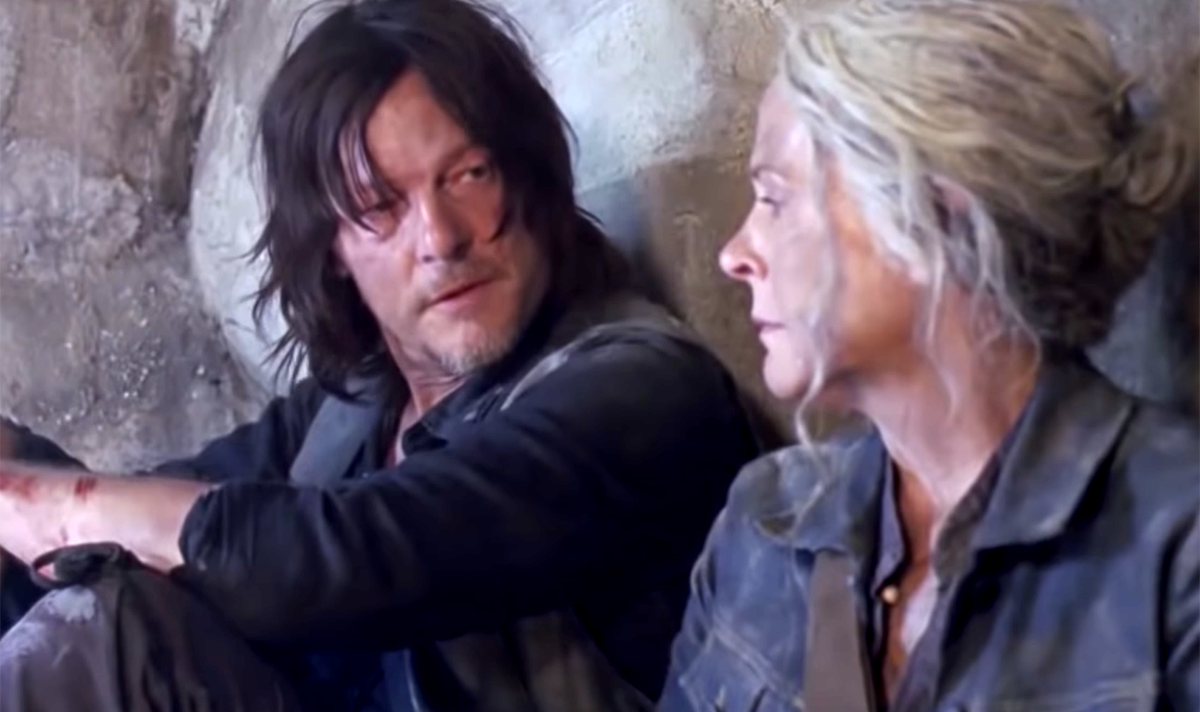 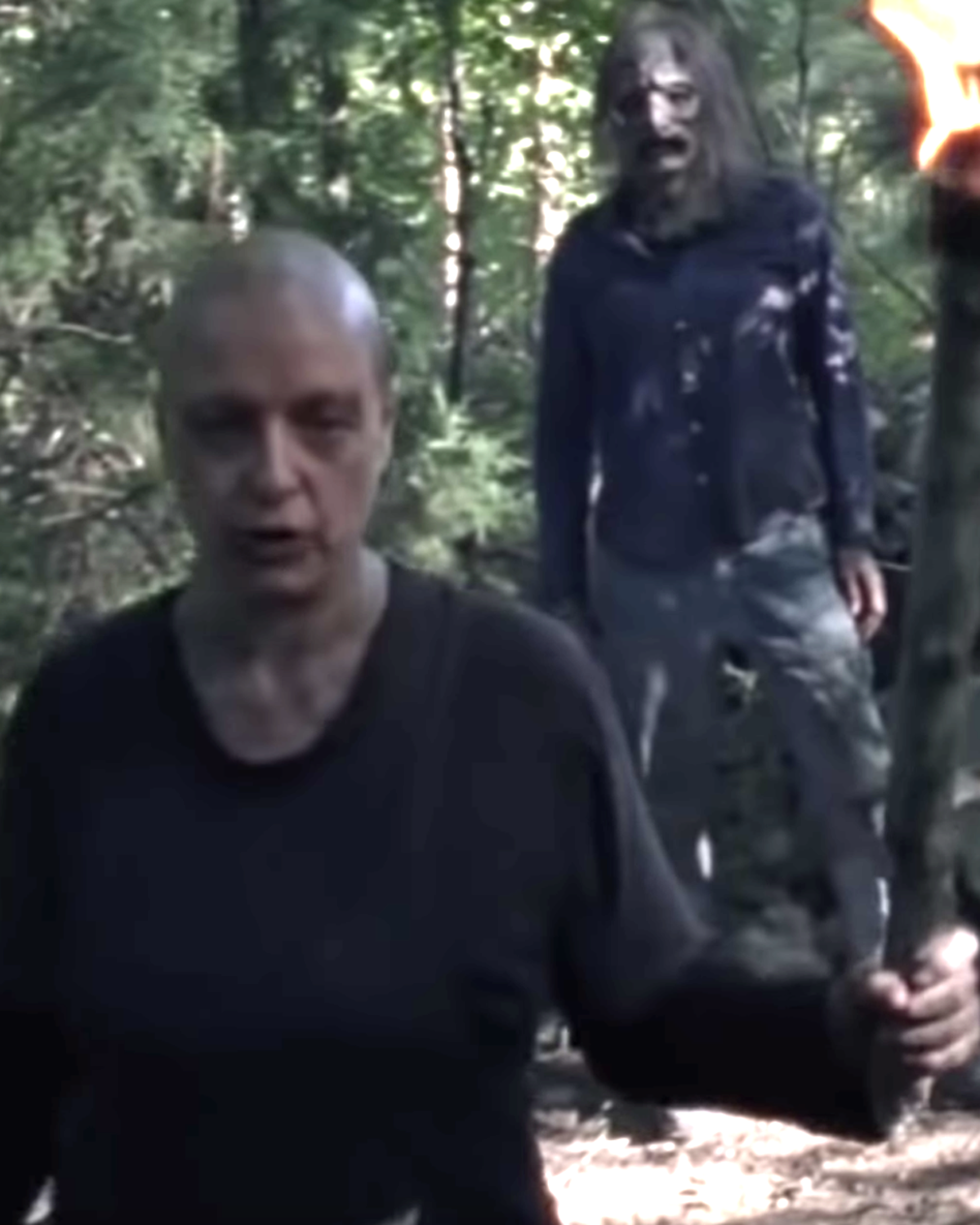 One fan commented under the video saying: “Carol is crying hard in one frame omfg.”

Another fan added: “I have a feeling Carol may die this season.”

Hundreds of fans have liked the Twitter video, which a fan had recorded on a phone or tablet from their television.

DON’T MISS…
Walking Dead Season 10: Will Rick and Michonne ever meet again? [VIDEO]
Walking Dead theory: Will Michonne die in the next episode? [VIDEO]
The Walking Dead plot hole: Where does Daryl get his cigarettes from? [FAN DISCUSSION]

There is a possibility Carol comes into confrontation with Alpha and the fight ends badly for her.

However, some fans think it will be Alpha who gets what is coming to her in the second half of the series.

Carol seems to make it out of the cave alive, but from the video it is not clear what happens to her next.

Alpha also has a prominent role in the trailer, which suggests something big also happens to her.

The text in the trailers says: “A fight to the end” and it shows the usual hordes of walkers.

But this time two sets of survivors look to be battling against each other.

Alpha is in charge of the Whisperers, an eerie group of survivors who wear the skin of the dead as masks.

There is a chance the Whisperers could be in for a fight against the other survivors.

The Walking Dead returns to AMC on February 23