The History and Amazon Prime show places fans in the time when Vikings ruled the lands and before the time of central heating or expensive clothes.

Fighting all that got in their way, the warriors were tough and had to deal with the elements they faced as they attempted to conquer other lands.

Placing an actor in such scenes and telling them to emphasise could be hard, but bosses were helped by nature to capture the essence of the era.

Director Ciaran Donnelly has spoken out about the tragic scene when Ragnar Lothbrok (played by Travis Fimmel) dies and the brutality of it.

However, there was one thing that helped capture the brutality and significance of the moment.

He told Metro.co.uk: “It just rained solidly the entire time and it was really very cold.

“But on a show like Vikings which is heavily location driven, that’s the world you’re in and you’re always encountering weather. We would have called it the mud and blood and s**t.

“It was almost always up to your knees in mud, but it makes it feel very real because it is real. He is out there suspended in a cage and thrown in a pit with snakes as you see it.”

Without the bad weather and brutal weather, the scene would not have had the impact it did to show the terrible conditions facing the Vikings.

What’s more, the director spoke about how moving the scene was and how Travis struggled to deliver the lines. 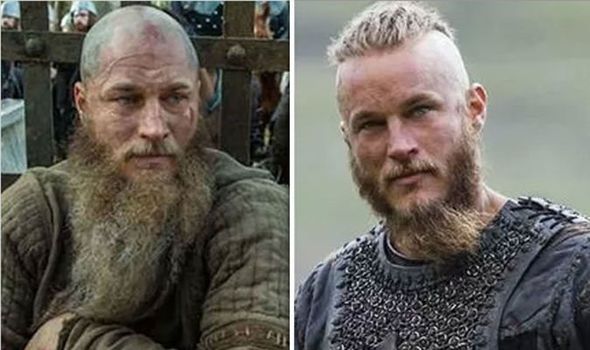 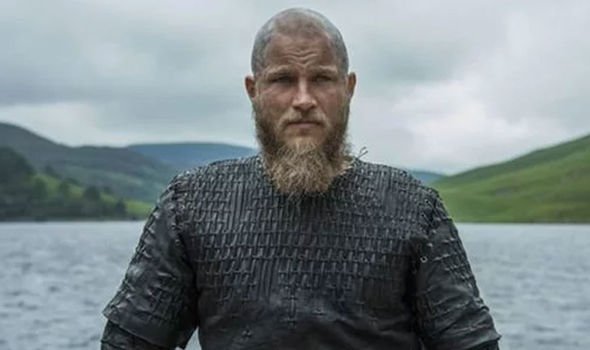 He revealed: “The mood on set was extraordinary. I worked on the show for a season and had done a lot of work with Travis. It was hugely emotional for him I feel.

“It was more emotional than he or any of us expected. When he’s up there in that cage and he’s trying to get that dialogue out, I think he had real problems getting it out because of the real power of the emotion in the moment.”

Ragnar was killed after arriving on English shores by being tortured, trapped in a cage and dropped into a pit full of poisonous snakes.

Meanwhile, Freydis actress Alicia Agneson is returning to the show despite her character being killed in season five.

She was spotted in the season six trailer, but this time she had a different look with dark black hair. 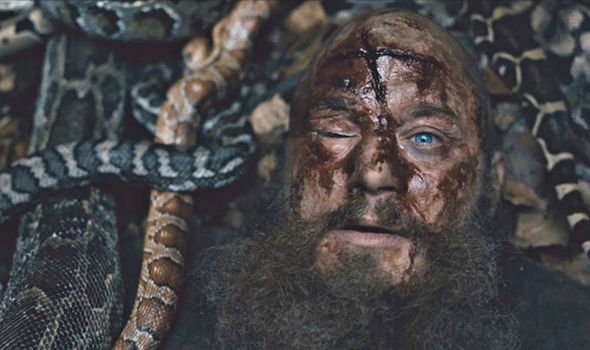 In an image posted on Instagram, she wears thick fur-lined clothes and a fur cap and fans think she could be in Russia.

Vikings has not yet delved into the slippery slope that is supernatural events, so what is the answer behind Freydis’s return from the grave?

The most popular theory is she has some sort of doppelganger in Russia, which is exactly the location Ivar was last seen heading towards.

Also, the star hit out the Game of Thrones finale and compared it unfavourably to her own show.

Vikings season six is expected to return to History Channel and Amazon Prime Video this year.