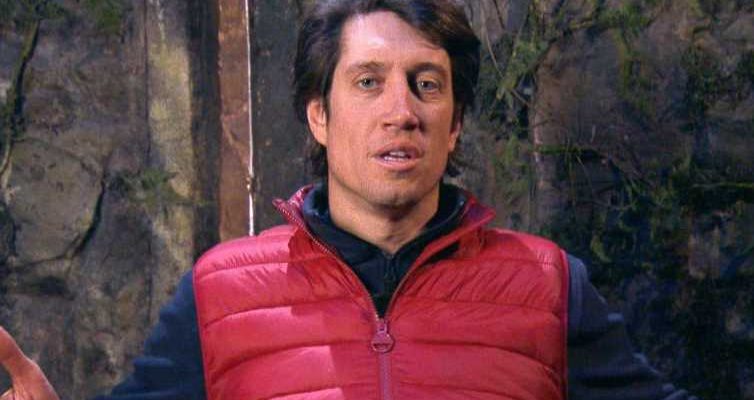 VERNON Kay has spilled the beans about a secret smoking area on I’m A Celebrity.

He says there's a place in camp where stars calm their nerves before doing trials – but it's never been revealed on camera. 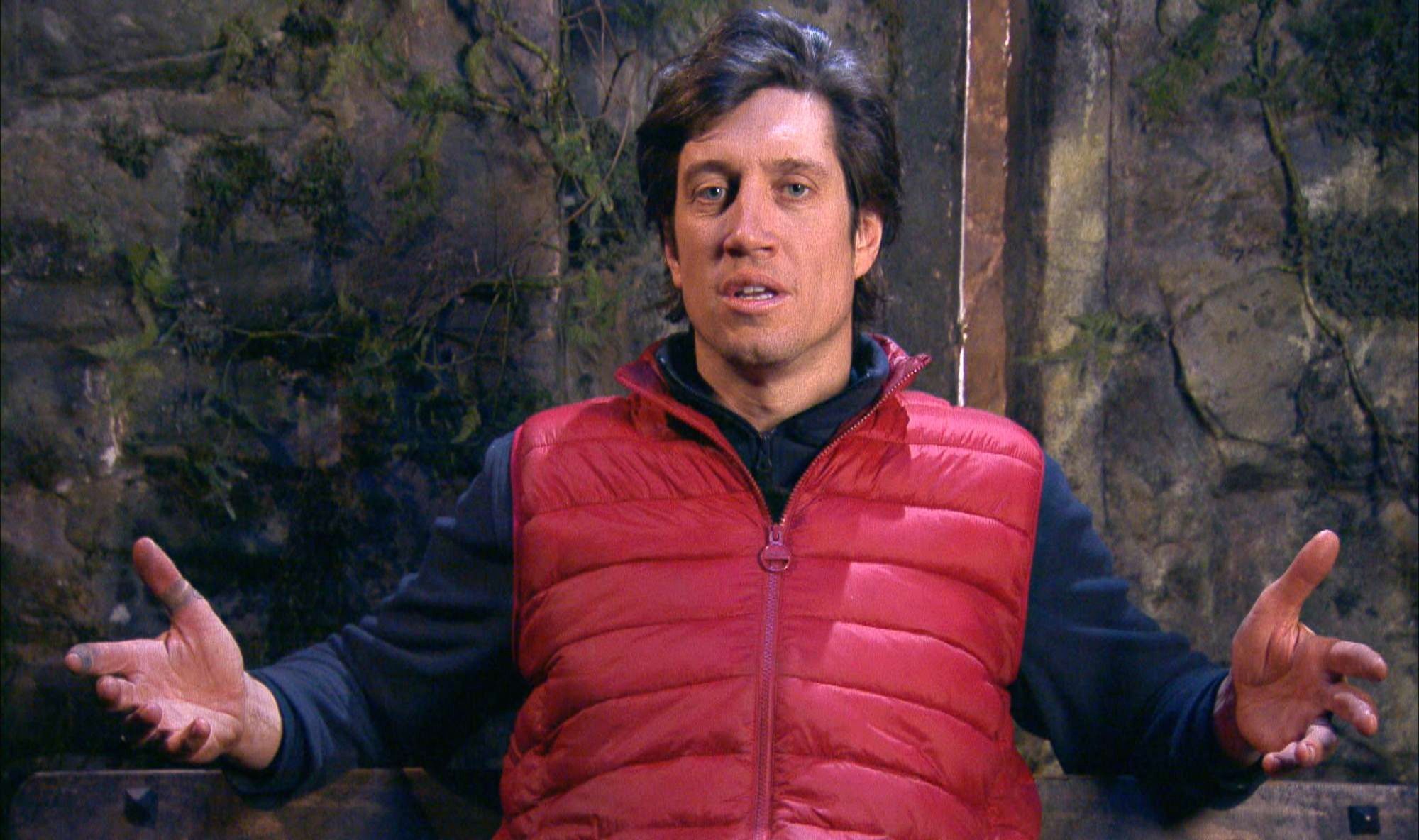 Speaking on The Chris Moyles Show on Radio X, Vernon talked about how campmates would prepare for the daily challenges that were filmed after the live show at 11.30pm.

"And then we left the castle on these buggies, and everyone was wearing a beeper so that they weren’t closer than two metres – the COVID protocols were amazing.

"We were driven in separate buggies down to the trial area, sat in a waiting room til they got ready because Ant and Dec had some pre-records to do at the end of the show." 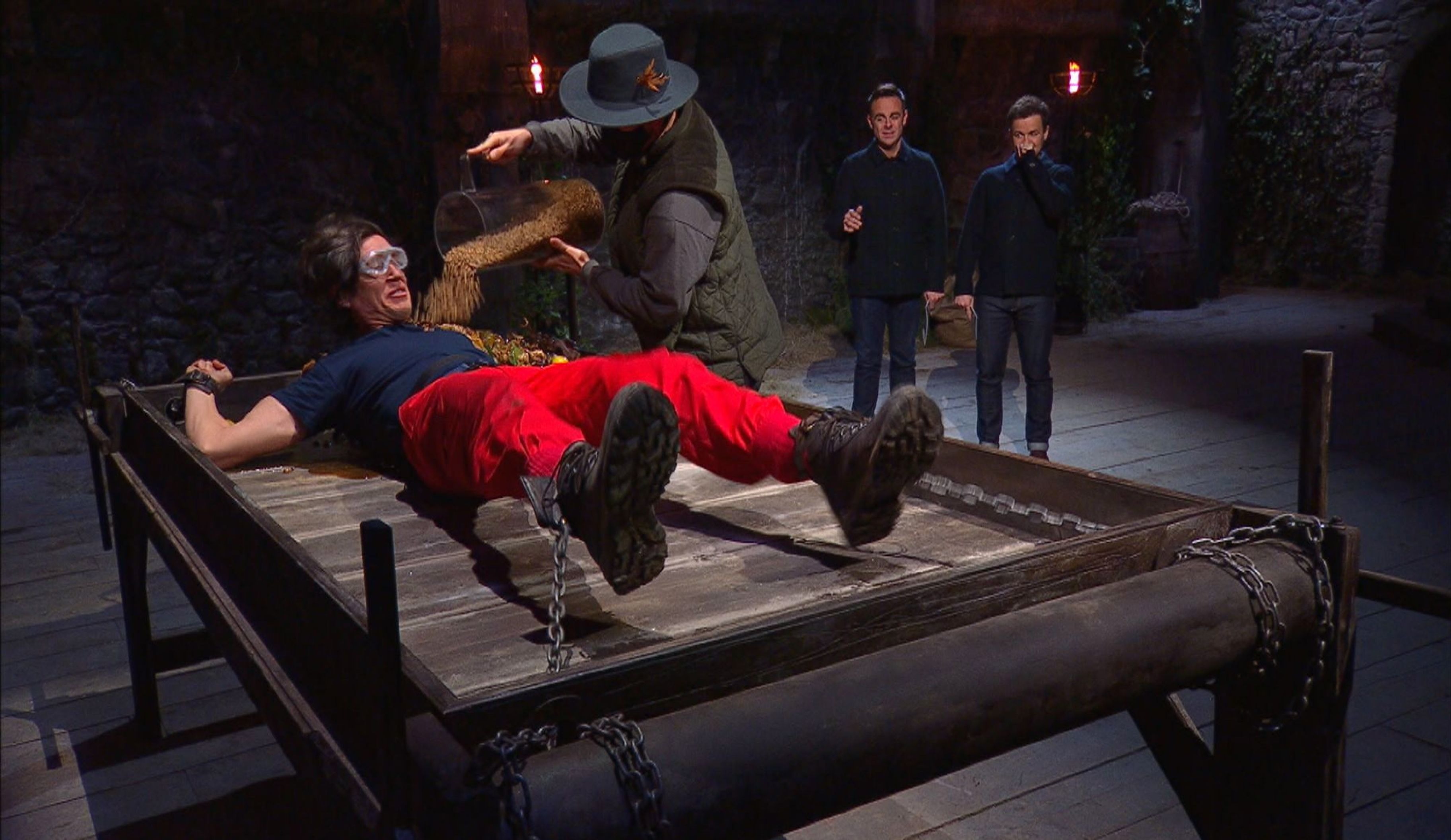 Chris replied: "See, if I was in that waiting room waiting to do a trial, I’d go out of my mind with fear."

"Yeah a lot of people did," said Vernon.

"You know, there was a lot of vaping and a lot of cigarettes for all the smokers in that room.

"But the best thing about that was, we were drinking campfire water [in the camp].

"So we were boiling water on the campfire and it tasted a bit smoky, it tasted rotten. 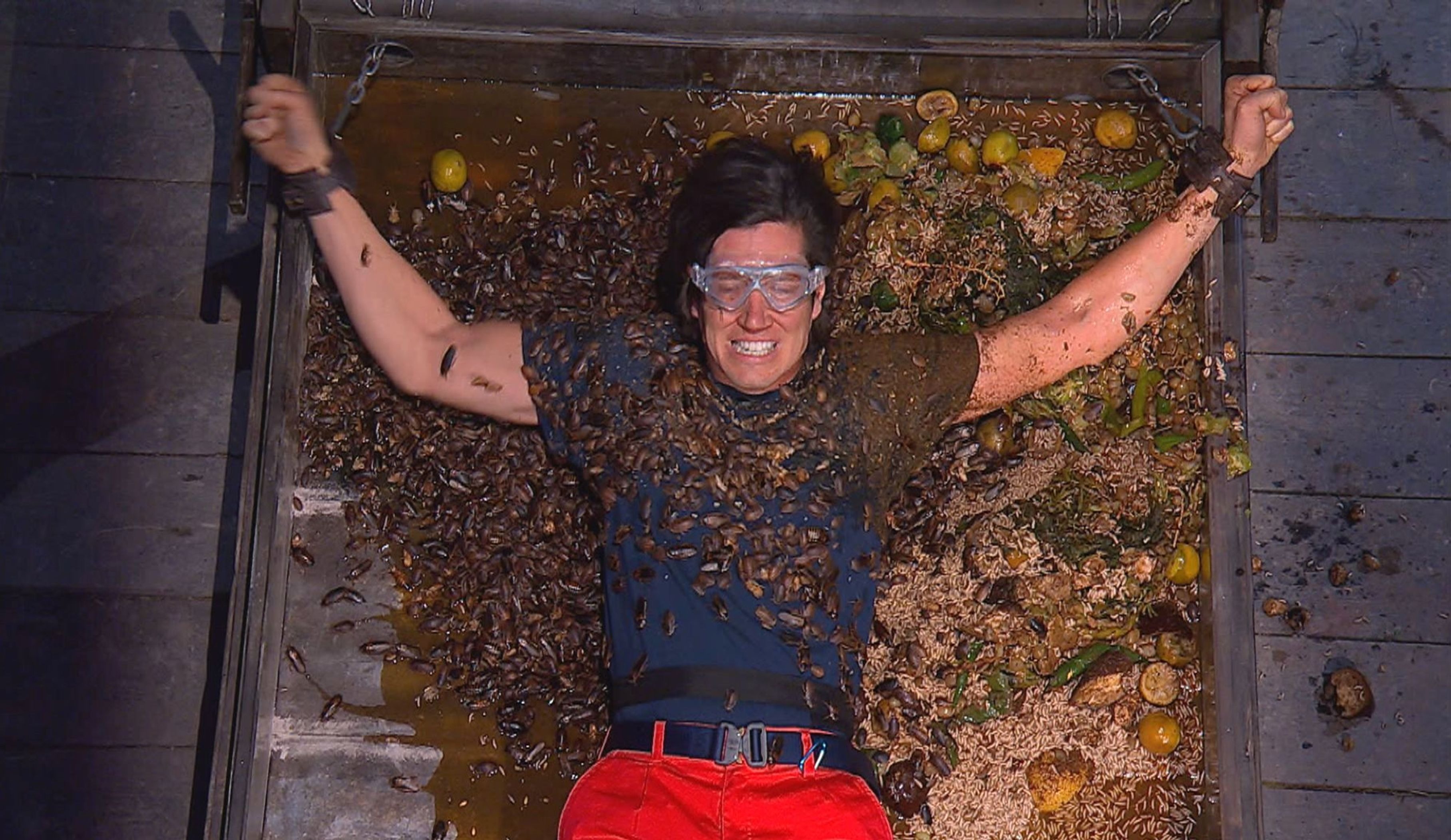 "But when you went and did a trial, they left loads of water behind the caravan that you were in.

"I think it was Shane [Richie] that discovered it, he went 'when you go down there, behind caravan number 1, there’s a massive bowl of fresh water'."

"So we would nip off – “oh I just need a wee!” – we’d nip off, pretend we were going to the toilet, fill our canteens up with this fresh water and then go back in."

The TV presenter lost 30lbs during his three-week stint on the ITV show at the end of last year.

Vernon, 46, came in third place during the live finale and told host Ant and Dec that he’d achieved his goal of “making his girls” proud.