Vera fans were over the moon when they heard that the cast and crew were back on-set to begin filming series 11 of the gritty crime drama. But one cast member had to have a thorough grooming session before his character made it back on-air.

Due to the coronavirus lockdown, many of us have let our locks do as they please, as hairdressers and barbers were forced to close and then remained shut for months throughout the course of this year.

Taking to Instagram, the fan-favourite shared a snap of his new look, complete with handlebar moustache.

He captioned the black and white image: “So with a new series of Vera to film very soon I’m going to have to say goodbye to the Lockdown Look! What ya think? Not very DS Aiden is it?”

We can’t say it is Kenny, as his on-screen alter-ego is very much clean-cut and tidy, with slicked back hair. 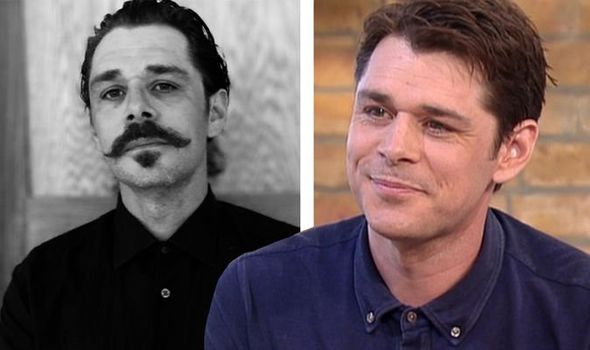 It happened. Lockdown to DS Aiden in one haircut. Bringing back Vera!!! Come on!!!’ #vera #itv #actor #hairstyles

Fans took to the comments section to share their surprise as some didn’t recognise him at all.

“Woah, love the new look! But not very Aiden haha,” one said.

Another joked: “You’ll scare the Beejesus out of Vera if you go back looking like that! She’ll want to arrest you!”

A third likened him to a Spanish fictional character: “Could be Zorro,” they said. 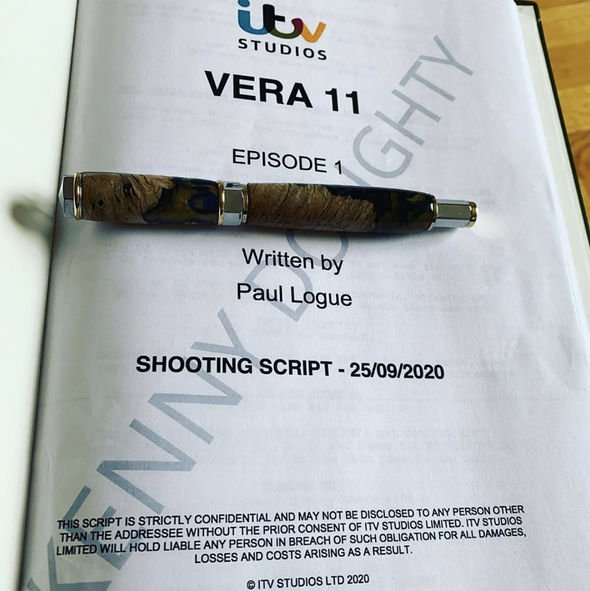 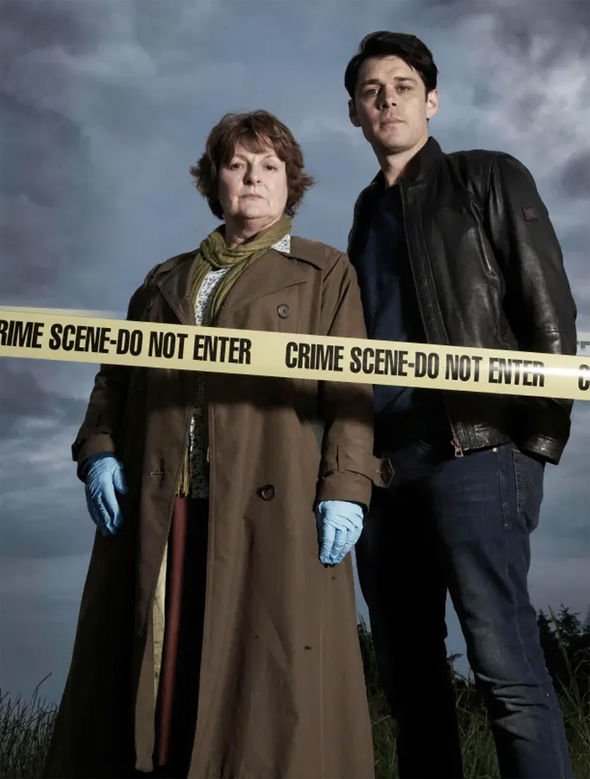 But that was three weeks ago… and now he has undergone a huge transformation to get back the look we all know and love on-air.

“It happened. Lockdown to DS Aiden in one haircut. Bringing back Vera!!! Come on!!!” he captioned his latest post, with a four step collage of pictures, showing the process his stylist went through to get the detective look back.

Filming for the new series began on Monday this week, as Kenny also shared a glimpse of the highly confidential script, which left fans in a state of excitement to say the least.

“Feel very lucky to be back in Newcastle. First day of filming tomorrow in this new world of Covid. Nervous & excited if I’m honest.”

Viewers were beyond happy to get a proper confirmation that the new series is going ahead, despite many productions having to postpone filming schedules due to the pandemic and the local lockdowns making planning more difficult.

“I’m so glad it’s still going ahead!” one fan gushed.

A second cheered: “Kenny, this is the BEST news! Congratulations to all!”

A third said: “Thanks for giving us something to look forward to.”

ITV announced that the new season of Vera will consist of six feature length episodes, two of which will air early next year and the remaining four coming to our screens in 2022.

Speaking of the new series, executive producer Phil Hunter said: “Like many productions, we had to postpone filming back in March and simultaneously begin working on a plan as to how we could bring the series back.

“The brilliant thing about drama production is the creativity, innovation and drive that is present in all who work in it, both in front of and behind the camera.”

He continued: “Vera is coming back stronger than ever with six new episodes, and whilst we will be following Covid protocols that will keep everyone safe, the work environment will be just as creative, allowing everyone to deliver their best work.”