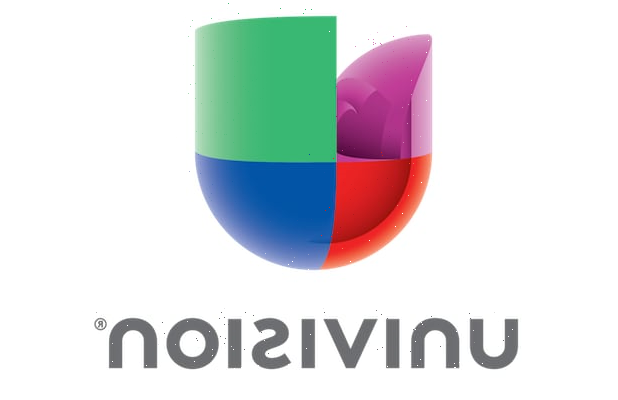 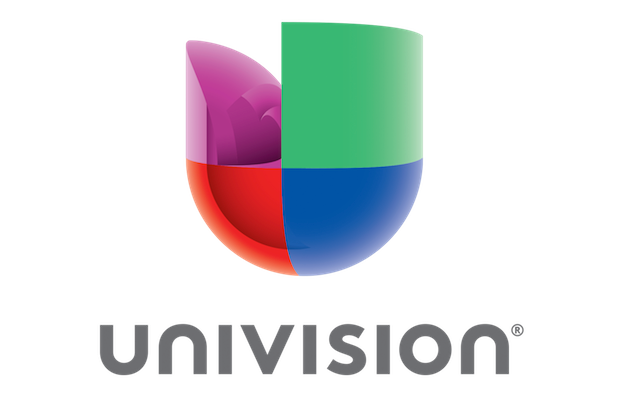 Univision is buying Televisa’s content assets in a $4.8 billion transaction that will combine two of the biggest Spanish-language producers in the world into one powerhouse companies.

Televisa, which is based in Mexico, will see its content and media assets will be rolled into Univision and create a new company called Univision-Televisa. The combination brings together the two leading media businesses in the two largest Spanish-speaking markets in the world: Univision in the United States, the largest Spanish-language media market by value, and Televisa in Mexico, which is the most populous Spanish-language market in the world.

The new company will get a $1 billion equity investment by a consortium led by SoftBank Group.

Televisa’s content assets will be contributed for approximately $4.8 billion. Under the terms of the agreement, Univision will pay $3.0 billion in cash, $750 million in Univision common equity and $750 million in Series B preferred equity.

Televisa will be the largest shareholder in Televisa-Univision with an equity stake of approximately 45%. As a part of the agreement, Televisa will retain ownership of izzi Telecom, Sky, and other businesses, as well as the main real estate associated with the production facilities, the broadcasting licenses and transmission infrastructure in Mexico.