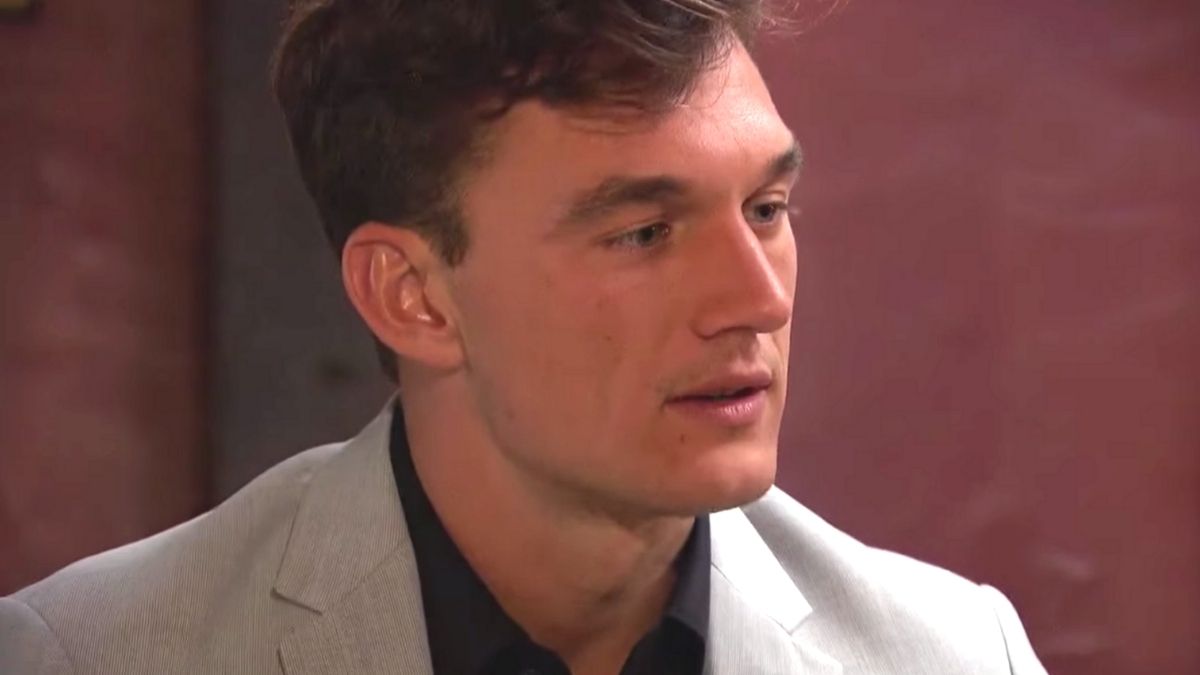 Tyler Cameron is finally speaking out about Hannah Brown and their relationship.

For months, fans have wondered whether they would ever give their relationship a second chance after Hannah broke things off with him during the finale – and then asked him for a second chance on After The Final Rose.

Then, they spent time in quarantine together, only fueling rumors that they could get together.

But Tyler is now hinting that they won’t be getting together despite having talked about wedding stuff and their mutual respect for one another.

It’s no secret that Tyler and Hannah are close. After spending time together in quarantine, they managed to talk about their relationship and resolve any outstanding questions or issues.

But they did not come out of quarantine as a couple.

Tyler does admit that they have talked about where they would be now if she had accepted his proposal on The Bachelorette last year. They would be busy with wedding planning.

“[It’s] definitely something I think about,” Tyler revealed to US Weekly in an exclusive interview. “And we’ve talked about [it] before. There’s all these what-ifs, but you can’t live in that world. What-ifs will kill you. You know? So, I try to stay away from that kind of thinking.”

He adds that they have talked about where they would be, including planning a wedding and talking about when to have a family. He is convinced that they would have been just fine and not succumb to the pressures of Bachelor couples.

While he doesn’t see them together, he admits that he may be the reason why they aren’t together.

“She’s an incredible person. There’s no doubt that I think we would have been just fine but we kind of went our [separate] ways and are different people than what we were then. So, I may seem a little different, a little more difficult,” he explains, adding, he’s “lucky to have her as a friend in my life and that’s important.”

He points to his mother’s passing as a monumental time that changed him.

Hannah hasn’t said much about their relationship, but she recently revealed that she regrets not accepting Tyler’s proposal over Jed’s proposal on The Bachelorette finale.

Tyler Cameron wants to focus on his business

While Tyler appears to have moved on from Hannah, he did recently announce that he was launching his own YouTube channel. He didn’t think that people knew him from The Bachelorette.

In his first YouTube video, Tyler explained that one of his biggest things dreams and plans for 2020 was to get his construction business up and running.

He didn’t share many details about it, but he wanted to get back on track.

Earlier today, we reported on a rumor that Tyler could be heading to Los Angeles to compete on Dancing With The Stars. The cast hasn’t been announced yet, so anything is possible.

The Bachelor: The Greatest Seasons — Ever airs Mondays at 8/7c on ABC.