Tonight’s instalment of Top Gear will see hosts Paddy, Freddie Flintoff and Chris Harris attempt to join the 200mph Club. In the late Eighties and early Nineties, a handful of extraordinary supercars achieved what was previously thought impossible, by smashing past 200 miles an hour. Paddy, Freddie and Chris chose one supercar each to test but things didn’t go too well.

Chris chose the Ferrari F40, Paddy the Lamborghini Diablo, and Freddie the XJ220 for their trip up north.

They could be seen driving around the countryside before planning to head to an airfield where they would attempt to hit 200 mph.

However, before they even reached the airfield, Paddy crashed his Lamborghini and is seen ploughing into hay bales.

The video of his crash has been watched more than 100,000 views on YouTube. 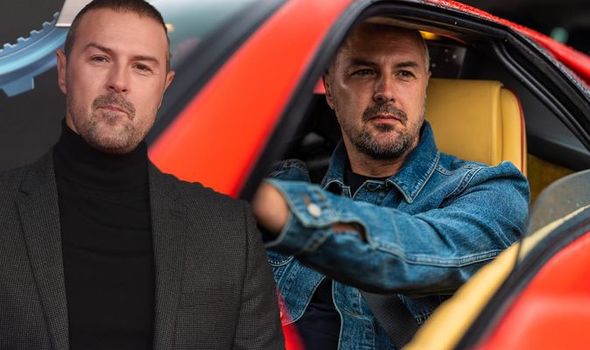 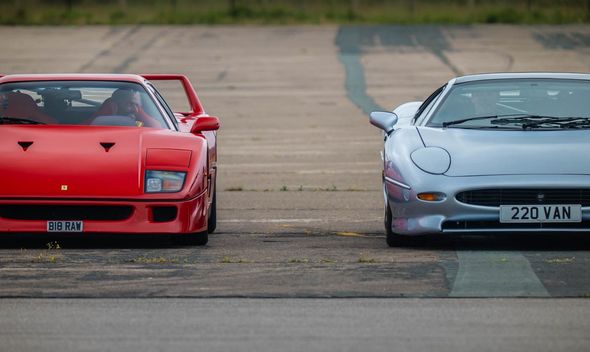 Opening up about the incident, Paddy said it looked “worse than it really was”.

Speaking to the Sunday Express, he explained: “Because it’s an old car and it’s so low down it went over the bumps on the grass and it just instantly disintegrated.”

Responding to claims he was visibly shaken, Paddy said he doesn’t know where the rumours came from.

“No. Not in the slightest,” he laughed. 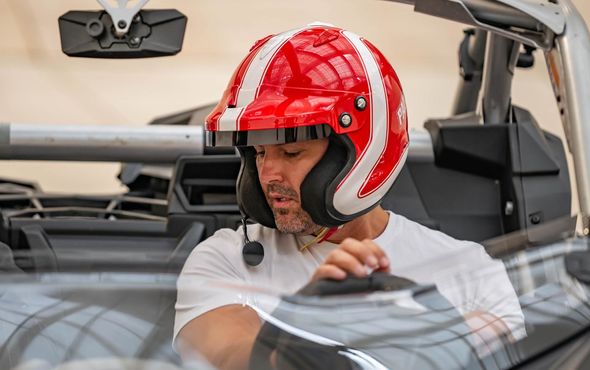 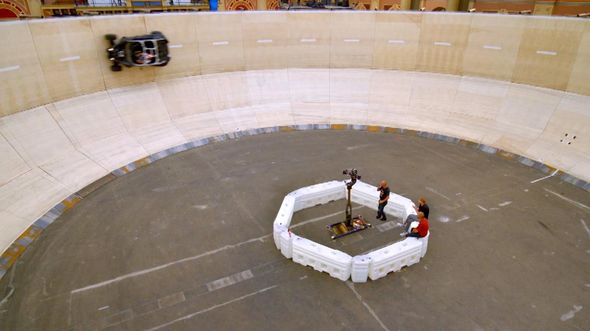 “I don’t know who the witnesses were unless anyone spoke to any of the sheep that were around because it was just me and the producer and director, so I think that’s Chinese whispers.”

Also in tonight’s episode, the presenting trio will face the Wall of Death.

Paddy explained he wasn’t sure whether bosses were serious when they realised what they’d been asked to tackle.

“I kept saying to Clare, the executive producer, all the way through are you going to get a sense of the size of this on the telly?

“Because sometimes you look at things on telly and even though they still look dangerous, you don’t get a sense of scale of it.

“A camera can’t pick that up as the human eye can. I remember that night going back to the hotel and not looking forward to the next day. It was that scary!”

“We all did it and we all came off and we all agreed never to do it again.

Fans will get the chance to see just how scared the trio were in tonight’s episode.

Top Gear airs on BBC One tonight at 8pm.