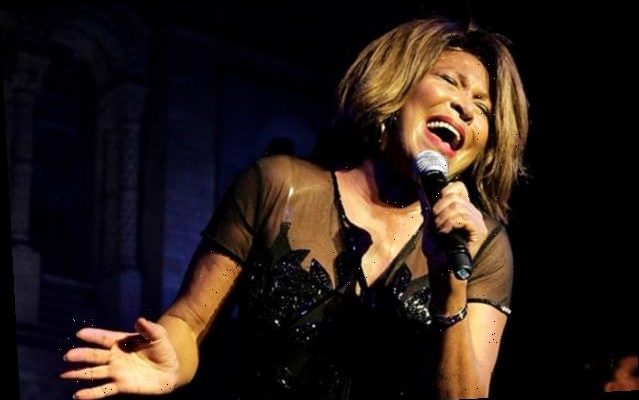 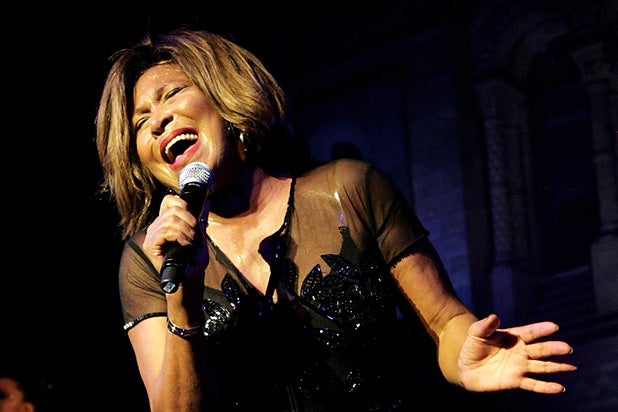 The new HBO Max documentary “Tina” is a shockingly candid look at the life of the famous singer and the struggles, triumphs and traumas that have followed her over her long career. But the most shocking moment comes roughly an hour into the two-hour biopic when a taped interview reveals that a top Capitol Records executive called Turner “an old n—- douchebag.”

In a taped interview from 2009, Carter is heard detailing the conversation that would have occurred around 1982-1983, well before Turner became a solo superstar. As Turner’s manager Roger Davies explains it, Carter had called fuming because there had been a change in management. That new management had been going through artists and apparently decided they didn’t want Turner on the label.

Carter tells the interviewer: “The new regime comes in and like any new regime they have their own idea of what they want to do. So I flip out, go downstairs and I say, hey, this is my act. And the classic quote is, ‘Carter, you signed this old n—- douchebag?’”

While the interviewer expresses rightful shock at the comment, Carter goes on to say how he defended his choice, telling them “Yeah, I did and I’m really happy about it. Now pick up the phone and call Roger Davies.”

The response he got was “no f—-g way,” so Carter went further. “I get on my knees and said ‘I’m now going to beg you and I’m not going to get up until you pick up the phone,’ he says in the interview. The push worked, because Carter goes on to explain that after a long stare down, he picked up the phone.

“You’re back on the roster,” the executive told Carter. “You finish your record. But you understand we’re going to do nothing, that’s all there is.”

Carter is widely credited with relaunching Turner’s career in the 1980’s despite that pushback, supporting her and championing her as she put together the album “Private Dancer” — her first with Capitol Records. Carter helped produce the title song, which went on to sell more than 20 million copies and officially launched Turner into stardom.

Capitol Records/Universal Music Group did not immediately respond to TheWrap’s request for comment.