The Walking Dead is coming back to AMC in October 2020 for the season 10 finale. Fans were sad to see Chandler Riggs leave the series as Carl Grimes, after he was bitten by a walker. But the actor has revealed he may be returning to the show in the future.

Will Carl Grimes return to The Walking Dead?

Carl Grimes was the son of main character Rick (played by Andrew Lincoln) in the series and he was killed off in season eight.

Carl ended up getting bitten by a walker when he was on his way through the woods.

He kept the bite a secret from his father but the effects of the injury began to take hold.

Rick and Michonne (Danai Gurira) had to make the heartbreaking decision to end his life before he reanimated as a walker.

But Carl said he wanted to be the one to kill himself, and the pair left him with a gun. 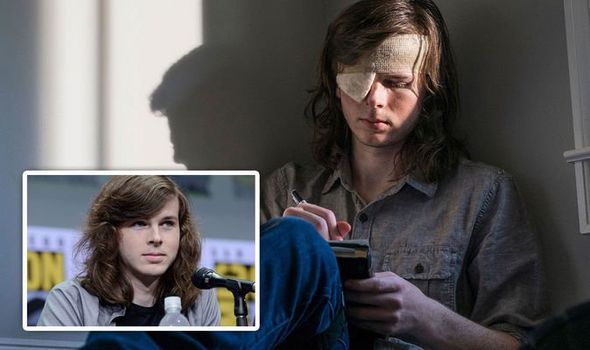 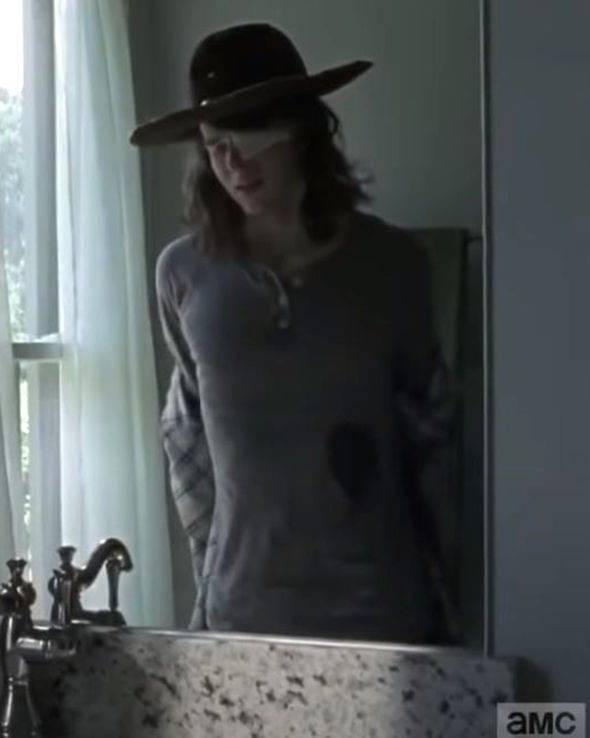 Riggs was devastated when he found out he was leaving the series and he said his exit was a big deal for the cast.

Despite not wanting to leave the show, he did say he was pleased with the way his time on the series ended.

But in an Instagram video with Tommy DiDario, Riggs said he would love to return, given the opportunity.

He said: “Absolutely, it’s been a lot of fun. I don’t really see it happening in any current medium of the show, but maybe, hopefully, in something else.”

He said he hoped to be able to return as part of a spin-off or prequel series. 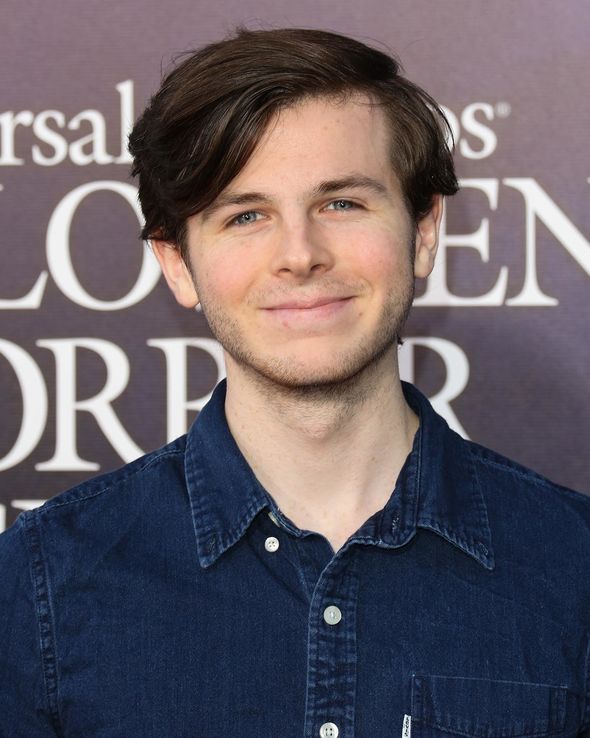 The actor said season four had been the most special for him in terms of his character development.

He said: “I think season four showed the biggest growth for Carl from start to end, and it was the first time that I fell like they let Carl blossom into his own character.”

The season finale will air on October 4 after a six-month delay due to the coronavirus pandemic.

Fans are not likely to see Carl in the final episode of season 10, unless it is through flashbacks.

But from what Riggs said, there is a chance his character could return in another series within the same world. 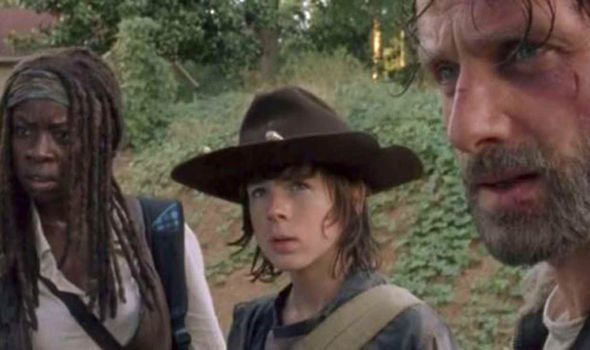 The star is on Twitter and he posted a photo of himself as Carl Grimes during lockdown.

He said: “My power is out. No one is outside or driving on the roads. Grocery store shelves are picked clean.

“I truely feel like I’m in an apocalypse and it’s igniting my TWD PTSD.”

Fans wanted to see more of Carl in the series and they were frustrated to see him time on the show come to an end.

One said on Twitter: “Why do we live in the timeline that killed Carl Grimes off during the Saviour war?

“He should have become the main character and Rick still go off, I wish we could have seen Carl fight the Whisperers and take his father’s place as leader.”

In the comic book series on which the show is based, Carl remained alive and he went on to marry a woman called Sophia and they had a daughter together.

One of the last moments for Carl in the comics involved him sitting in a rocking chair, reading a story to his daughter about the apocalypse.

He said her grandfather Rick was responsible for making the post-apocalyptic world tolerable.

Fans wanted the same ending for Carl in the TV series, but sadly it was not to be.

The Walking Dead returns to AMC in October 2020