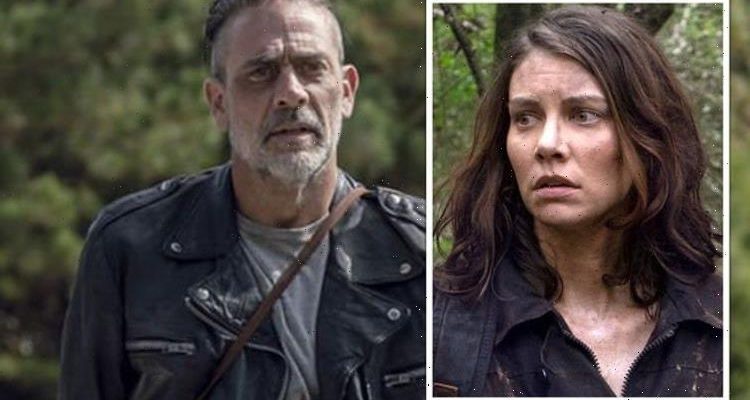 The Walking Dead tease final season of the show

The Walking Dead fans are patiently waiting for updates for season 11 and a synopsis has recently been revealed to viewers. However, some fans are concerned for the walker-killing group after the season 11 episode title names were announced. Who will betray who, and which beloved character will make it out alive?

The latest plot synopsis for season 11 of The Walking Dead has recently been announced, and there are some surprising details fans have to look forward to.

The synopsis reads: “Previously, our survivors confronted past demons and combated new threats.

“With friendships and relationships suffering from the mounting collateral damage that is the apocalypse,” it stated, recapping the prior season’s events.

“Alexandria is severely compromised, left a former shell of the home it once was from the carnage and devastation left behind by the Whisperers.” 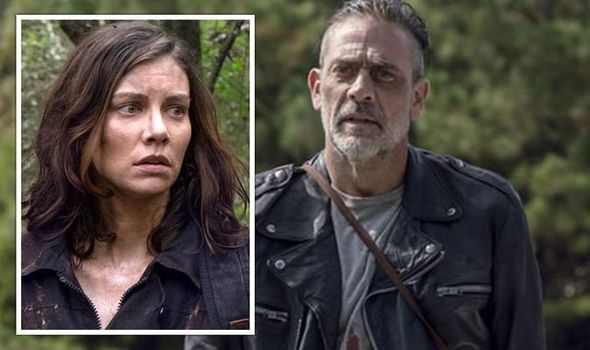 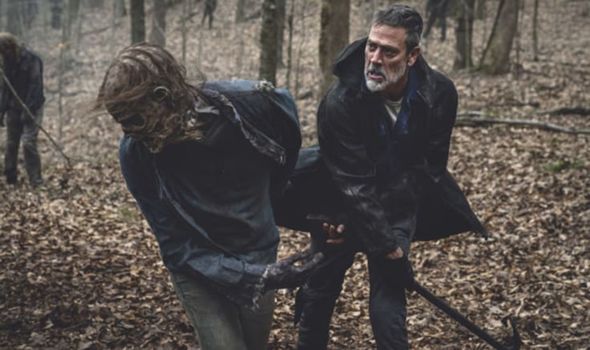 However, the latest update includes the season 11 episode title names, which are (from episode one to eight): “Acheron: Part I, Acheron: Part II, Hunted, Rendition, Out of the Ashes, On the Inside, Promises Broken, and For Blood.”

The seventh episode title Promises Broken, especially, has fans intensely curious what it could mean.

One fan took to Reddit, saying: “Everyone is talking about ‘For Blood’ but ‘Promises Broken’ sounds very ominous as well.”

Negan (played by Jeffrey Dean Morgan) promised the group that he would be an upstanding citizen in the future, so will it be the former villain who betrays them by going back on his promise?

Considering Negan murder Maggie’s (Lauren Cohan) husband Glenn (Steven Yeun) a few years ago, will Maggie be able to stick to her promise that she won’t hurt Negan and try to get along? 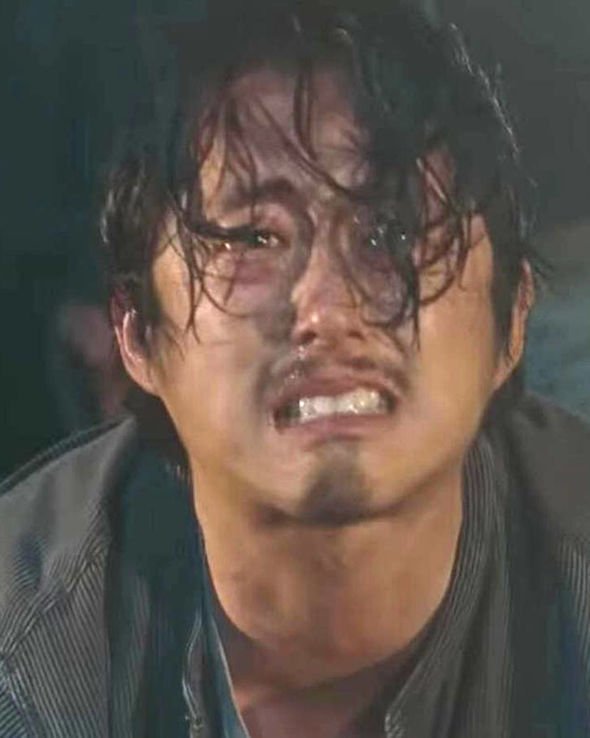 Clearly, the characters are going to be in more peril than ever, and the titles certainly hint at a major betrayal.

Other viewers on Reddit speculated about the titles as well, in particular Promises Broken, with one writing: “Maybe it’s about Negan because he was supposed to be in the cell.”

Another agreed and believed that the episode is “gonna be some real sh*t.”

Though, some were critical of Maggie and believed she may be the cause of a betrayal in season 11, with one fan wondering: “Why do I have the feeling that maggie now that she’s back and being the leader will screw everything worse than carol in all season 10?”

While another pointed out: “Maggie is the kind of leader who only cares about people of Hilltop unlike Rick who even tries to save his enemies.” 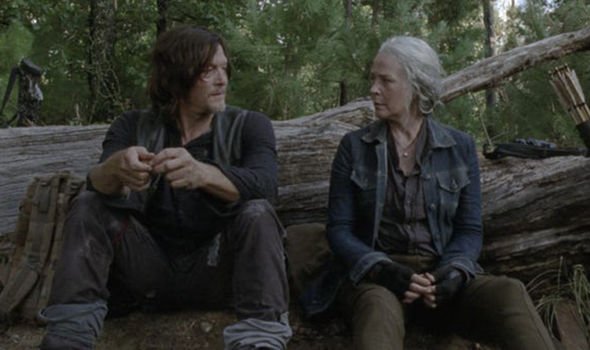 Season 11 of the hit series will have a lot to contend with regarding the character’s suffering as in season 10, the group suffered a devastating loss as Alexandria was destroyed by The Whisperers.

Unfortunately, the Hilltop colony was burned to the ground in season nine as well so the group are becoming increasingly desperate.

The synopsis confirms that the remaining survivors from last season will be returning to fight for what is left of their Alexandria home.

The synopsis for season 11 continues: “Now all who live in Alexandria struggle to refortify it and feed its increasing number of residents.

“[They] include the survivors from the fall of the Kingdom and the burning of Hilltop; along with Maggie and her new group, the Wardens.

“Alexandria has more people than it can manage to feed and protect.

Their situation is dire as tensions heat up over past events and self-preservation rises to the surface within the ravaged walls,” the synopsis concludes.

Little is known about any further details on The Walking Dead season 11, but there’s no doubt it will be an incredible final season.

The final season of The Walking Dead is scheduled for release on August 23 on AMC.