New episodes are set to begin later this month, and TWD’s Twitter account has been teasing fans with recent interactions. Now a cryptic comment might have confirmed comic book character Princess will finally be introduced in the second half of AMC’s current season.

Princess is beloved by fans for her loopy demeanour and offbeat sense of humour, an essential defence for living in such a bleak wasteland.

Her real name is Juanita Sanchez, but she refers to herself as Princess when she dubs herself the Princess of Pittsburgh.

She survives by herself until joining up with Michonne (played by Danai Gurira) and the rest of the team.

Casting news was announced in October of last year when it was confirmed that Paola Lázaro would be playing the new character. 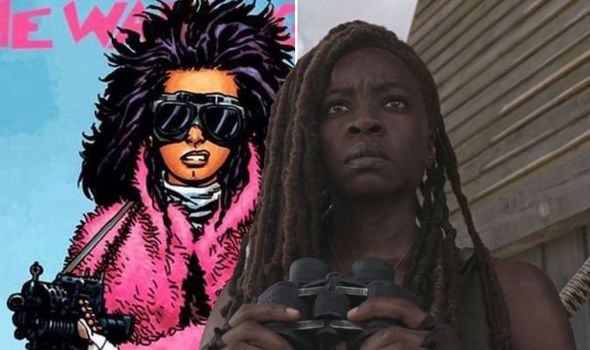 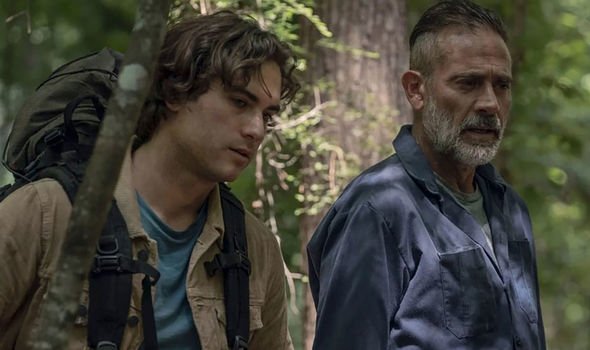 Paola is a relatively new actress, but she previously had a recurring role on Fox’s Lethal Weapon series.

What still isn’t clear is when Princess will first appear, but her storyline is heavily tied to the team’s journey to Commonwealth.

One fan took to Twitter to speculate that recent promotional material for the upcoming episodes may have revealed Princess’s first appearance.

A shot grabbed from the newest teaser reveals the cast making their way down a long road, flanked on either side by abandoned cars. 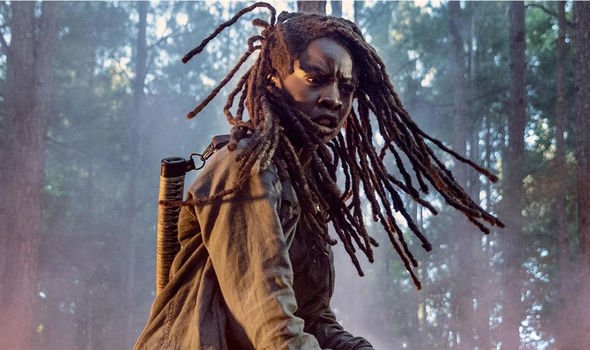 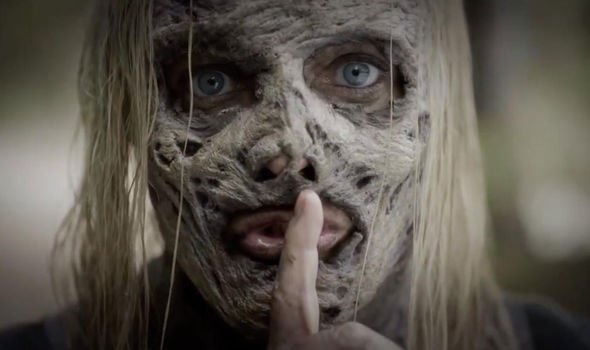 Familiar imagery in a zombie apocalypse, but the TWD fan noticed that it bears a striking resemblance to an issue of Robert’s comic book run.

They said: “I’m not saying they come across Princess….. but they obviously do. #twd @PaolaLazaro21 see you soon.”

Another fan commented: “Looks like the same road”, confirming that the shot looks very similar to the cover of Issue 170: On the Road, the issue before Princess makes her first official appearance.

Not much is said, but the eyes have it as the account retweeted the speculative tweet accompanied with a set of peepers.

Fans took to the comments to voice their excitement as this seemingly confirms an appearance from Princess earlier than viewers might have expected.

One excited fan said: “I can’t wait to see @PaolaLazaro21 in action!!!”

Another added: “Can’t wait for Princess’ debut on the show!!”

Poala herself tweeted: “What’s happening? I’m geeking out. That’s what” accompanied by a picture of herself from the series.

All clues are pointing to The Walking Dead’s next episode potentially revealing fans’ first look at the series beloved comic character.

In Robert Kirkman’s comic books her quirky look is defined by purple hair and a pink fur coat, so it will be interesting to see a fresh splash of colour in the otherwise dingy horror series.