THE Walking Dead boss has teased which characters could be killed off in the season 10 finale.

The final episode of the 10th season was delayed earlier this year due to the coronavirus pandemic, but it will finally hit screens on October 4 in the US and a day later in the UK. 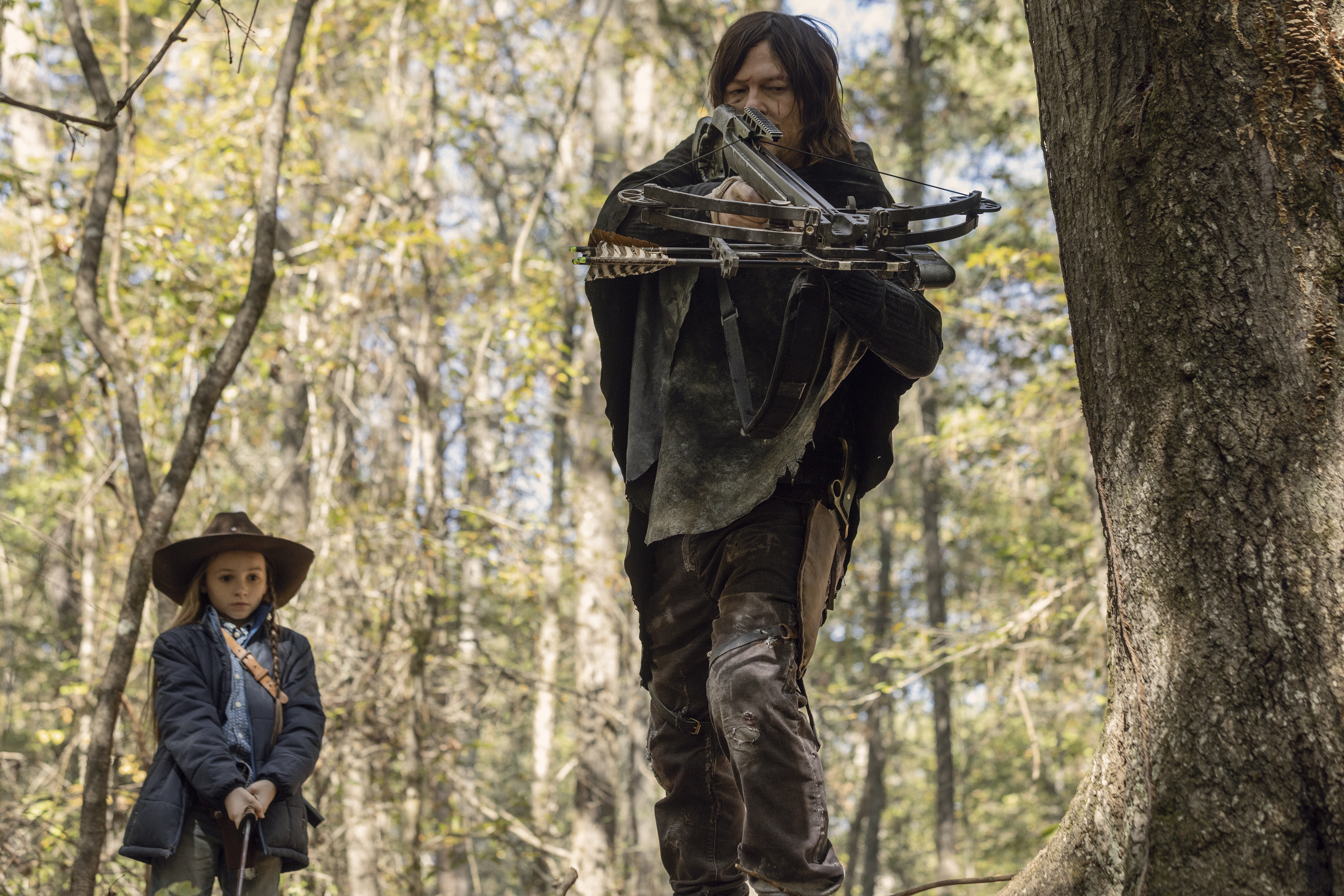 The episode sees Beta hell bent on revenge for the death of The Whisperer leader Alpha, leading an undead army towards the survivors, who are holed up in a hospital tower.

Ahead of the episode, franchise boss Scott Gimple has teased which characters might not make it to season 11.

Speaking during the show's [email protected] panel, Scott suggested anyone caring for children Judith and RJ Grimes could be at risk.

He said: "If you look at Judith's history of parents and guardians, they're the ones in danger. 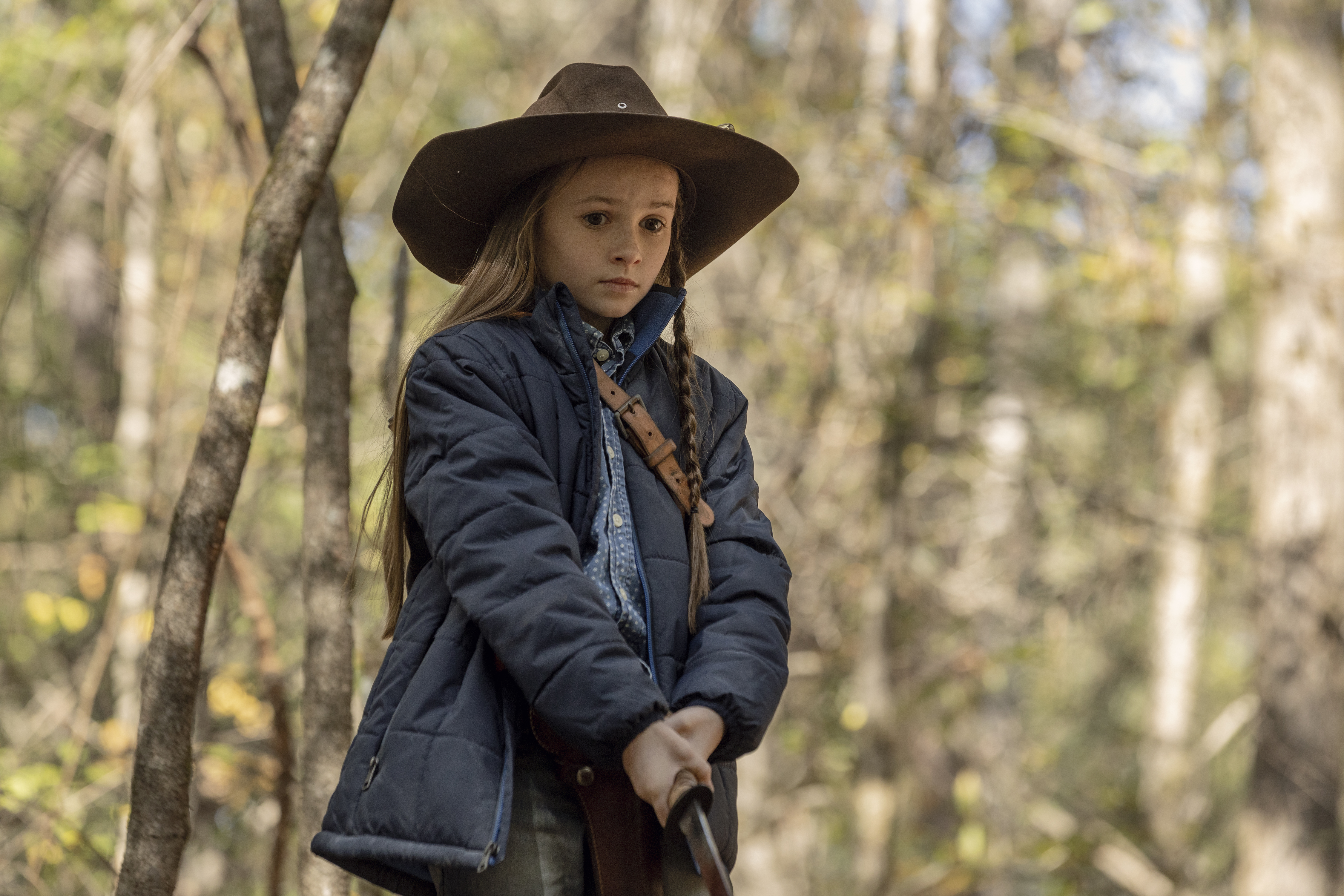 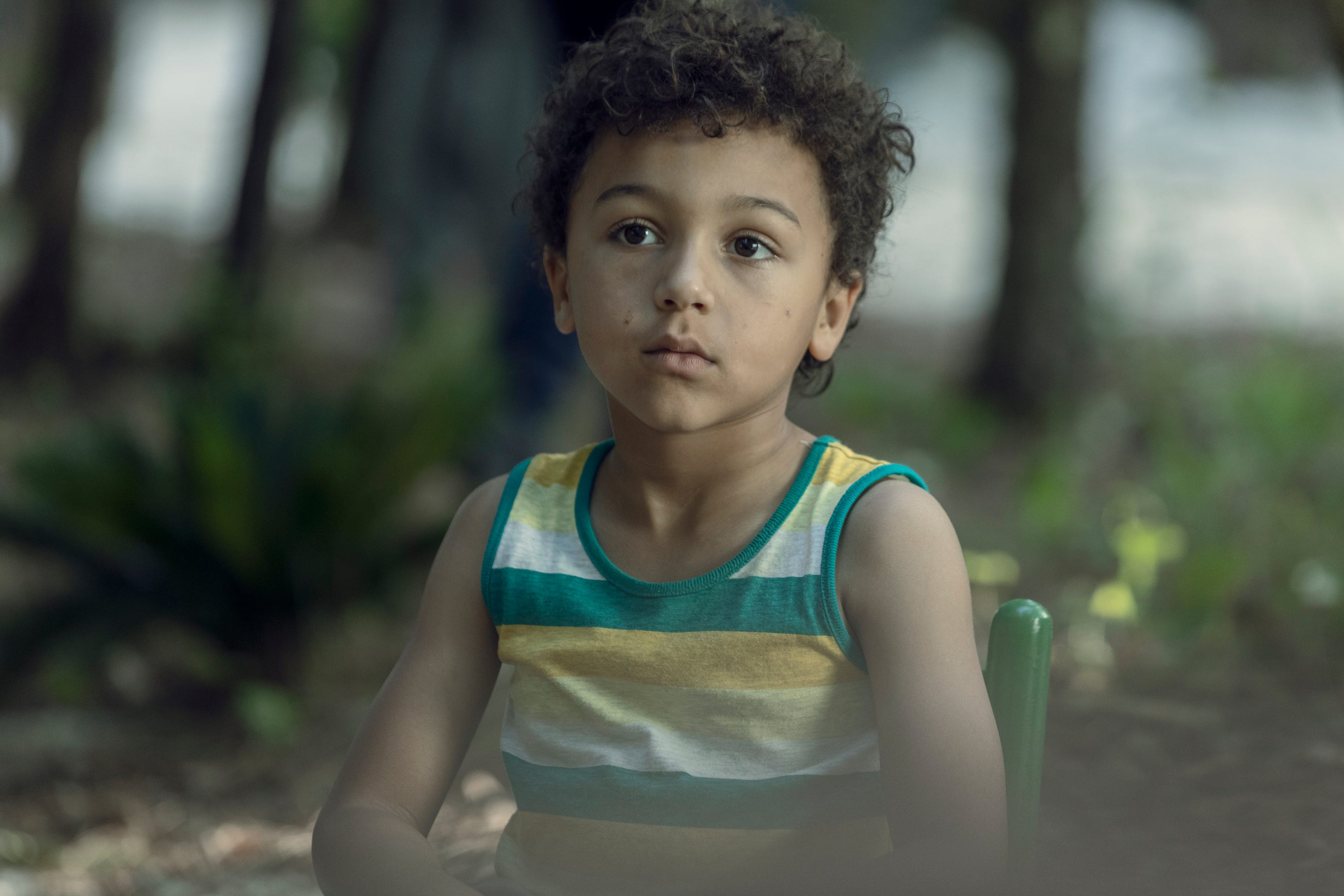 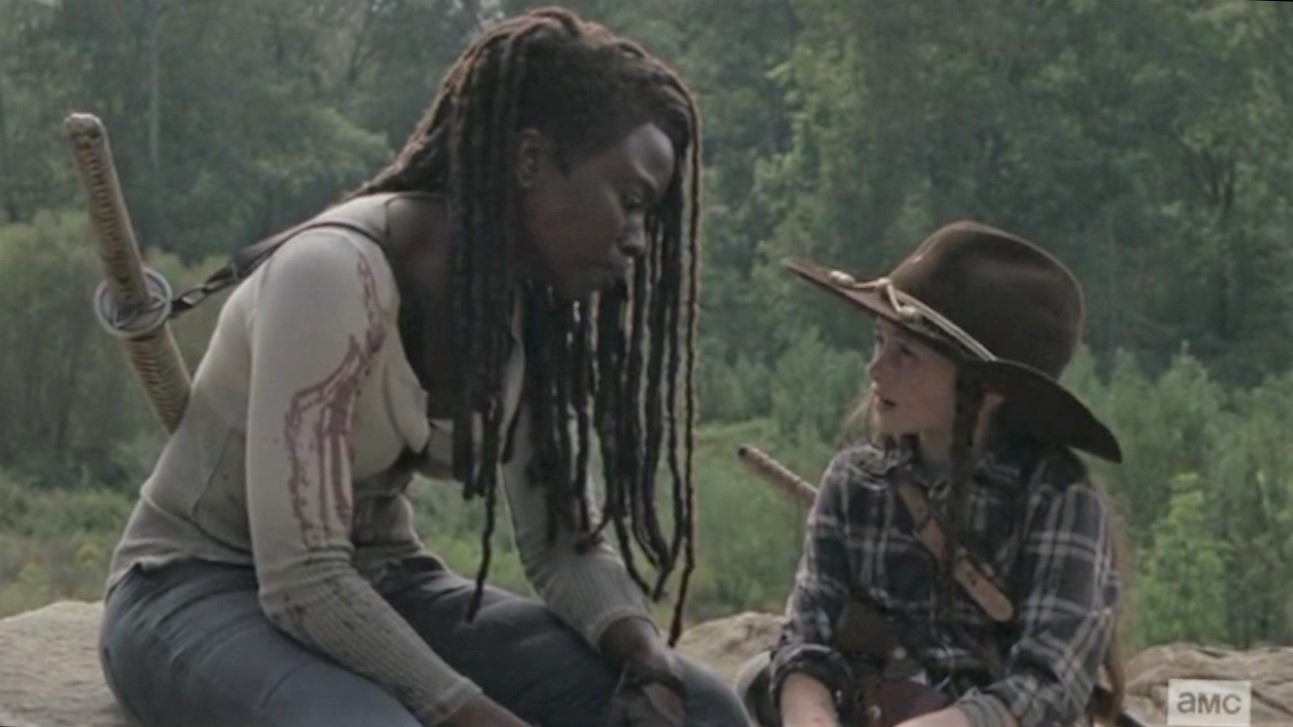 "Judith is taking care of herself fine, even taking care of RJ. Anybody who gets in that position with Judith winds up going, and she came into this world with a difficult sort of situation.

"I'm just saying, I'm not as worried about RJ and Judith as the person taking care of them."

Judith and her younger brother RJ stayed behind after their mother Michonne went off in search of their father Rick earlier in season 10.

Michonne entrusted their care to their uncle Daryl Dixon, while a trailer for the episode shows Father Gabriel alongside Judith as someone or something threatens to break through the doors, so could either man be the next victim?

Most read in Drama

Monster gave Angel a life sentence but he'll be out in two years, say family

Currys driver sacked over 'creepy texts' to customers 'has lost everything'