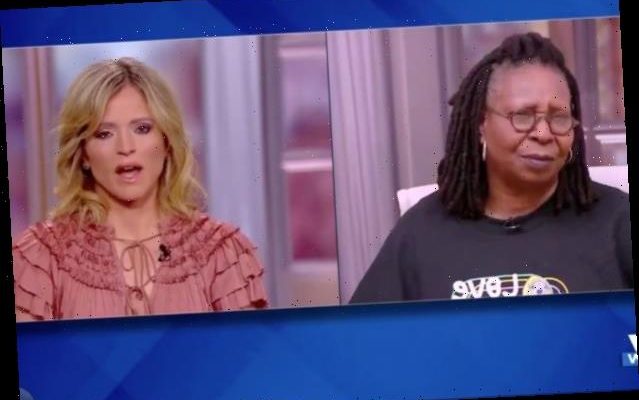 “I don’t think that any Black woman or woman of color was surprised at that,” admits Sunny Hostin 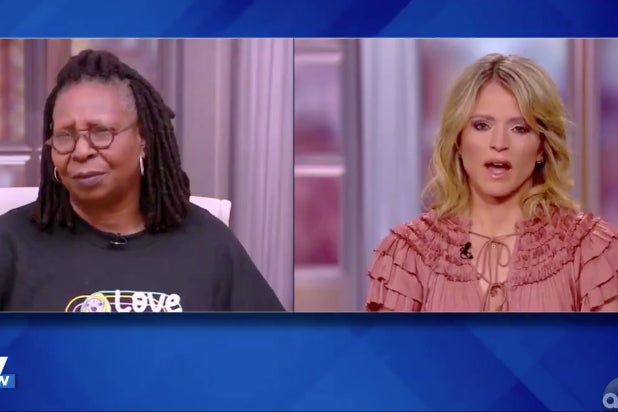 On Monday’s episode of “The View,” the hosts reacted to the many bombshells revealed in Oprah’s interview with Meghan Markle and Prince Harry, including the reveal that there were hurtful discussions made by an unidentified royal about their son Archie’s race during Markle’s pregnancy. “I can’t imagine being a person of color and hearing such blatant racism, because implicit bias and stereotypes and prejudice is not shocking in a very white — only white and royal family,” said co-host Sara Haines. “But to hear that was just so disturbing, disgusting, and wrong on every level.”

“Their grandson happened to fall in love with someone that he really loved and here was a woman that was more representative of the way the world looks but specifically the Commonwealth,” continued Haines, referring to Queen Elizabeth and Prince Phillip. “Here was someone who owned this role, who lit up, is clearly cause-driven, that was ready to commit herself.”

“I don’t think that any Black woman or woman of color was surprised at that,” added Sunny Hostin, noting that she watched the interview with a group of Black women. “Her experience, unfortunately, is the experience that we all share and have experienced in this country.”

In the interview, Markle explained that while she was pregnant, there were conversations about their son not being given security or a title, as well as how dark his skin might be when he was born. Both former Royals declined to specify who participated in those discussions, although Harry did confirm that it wasn’t the Queen or Prince Philip.

Meghan McCain noted that the interview was “really hard to watch” and compared the way both talked about their experiences as Royals to those who have fled a cult or from Scientology. “The comments about Archie’s skin color are going to be comments that haunt them forever,” says McCain, going on to say she wanted to know who made the comments because “I think the British public has a right to know if their future king feels this kind of racism.”

Watch the video below.