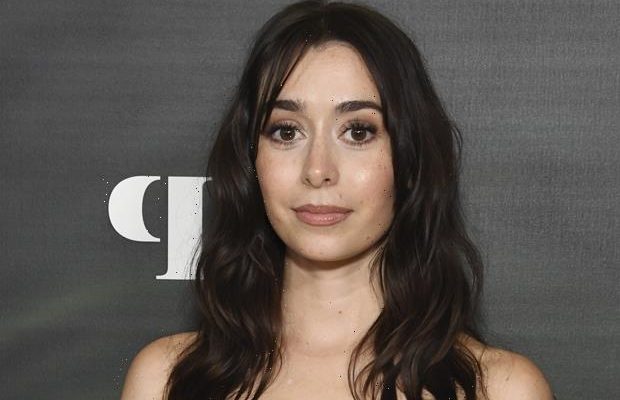 A familiar face is headed to HBO Max’s The Penguin.

Carmine (played by John Turturro) appeared in Reeves’ March 2022 feature film as the mobster who employed The Penguin (Colin Farrell) as his cutthroat lieutenant.

In the comics, Sofia followed in her father’s criminal footsteps and eventually became the serial killer The Hangman, who targeted cops and city officials associated with Harvey Dent after Carmine’s murder. The character was previously portrayed on TV by Crystal Reed in Fox’s Gotham.

Millioti’s recent TV credits include Peacock’s not-yet-renewed The Resort, the role of Hazel in HBO Max’s Made for Love (which was cancelled in June after two seasons), plus How I Met Your Mother, The Mindy Project, Fargo Season 2 and The Sopranos.

HBO Max formally greenlit The Penguin as a spinoff series in early March, just days after Reeves revealed that the streamer had scrapped his The Batman prequel series chronicling “the first appearance of this masked vigilante that starts to unsettle the city” of Gotham.

In The Penguin, Farrell will reprise his role as the ruthless crime lord from The Batman. Details about the plot are unknown at this time, but the series is said to “expand upon the world Reeves has created for Warner Bros. Pictures’ global blockbuster,” per HBO Max’s original announcement.

How are you feeling about Cristin Milioti joining The Batman? Sound off below.