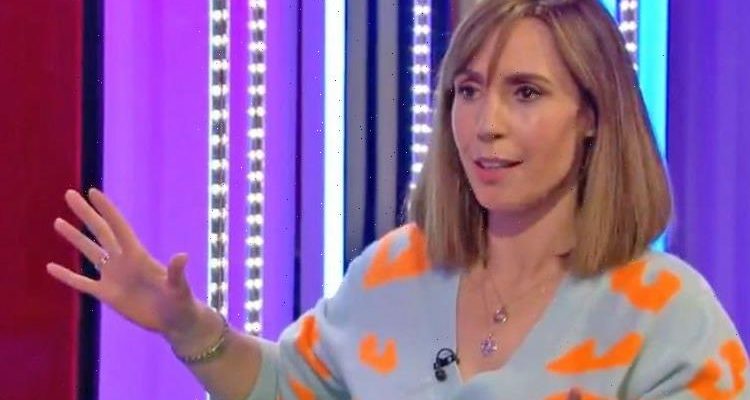 The One Show: Alex Jones says she’s ‘not here all week’

The One Show is just one of many television shows which have been affected because of the UEFA Euro 2020 coverage. Tonight, Alex Jones will not be seen presenting Friday’s edition because the Group D Euro 2020 fixture which sees Croatia take on Czech Republic has pushed the 6pm BBC News back, taking The One Show’s usual spot.

Alex Jones and a guest presenter usually host The One Show weeknights at 7pm on BBC One.

Earlier this week, the show moved to BBC Two to make way for another match.

But tonight, the show has been taken off air completely.

Croatia vs Czech Republic kicked off at 5 pm and Gary Lineker was delivering the coverage from Hampden Park. 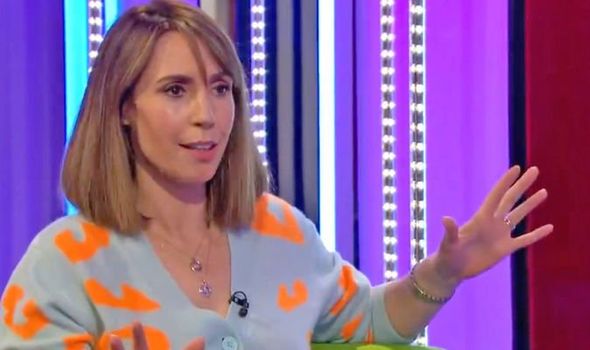 The outcome of the match could have major ramifications for England and Scotland’s qualification hopes as the Czechs are looking to build on their victory over Scotland, and Croatia is aiming to register their first point after losing to England.

England vs Scotland kicks off at 8pm on ITV an hour after Croatia vs Czech Republic ends.

As for what is on BBC One after 7:05pm, the BBC News at Six will air, with the weather following.

BBC London then begins at 7:35pm until 8pm when Still Open All Hours begins with a 30-minute episode.

Would I Lie to You? is brought to BBC One viewers at 8:30pm until 9pm when a repeat episode of Death in Paradise is scheduled. 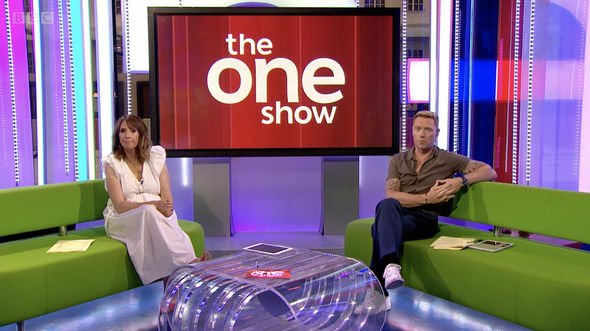