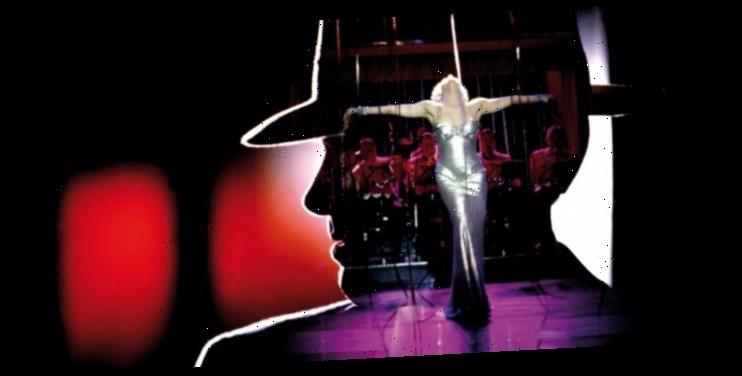 The Morning Watch is a recurring feature that highlights a handful of noteworthy videos from around the web. They could be video essays, fanmade productions, featurettes, short films, hilarious sketches, or just anything that has to do with our favorite movies and TV shows.

In this edition, a new video essay from Patrick (H) Willems takes a look back at Dick Tracy, a movie that won three Oscars but was so expensive that it forced Disney to re-evaluate their business model. Plus, listen as director Adam Wingard breaks down the first monster battle from Godzilla vs. Kong. And finally, hear how Bad Trip star Eric Andre answers the web’s most searched questions about him.

First up, Patrick (H) Willems delivers a Dick Tracy video essay that looks back at the legacy of the comic book movie directed by and starring Warren Beatty. This movie has songs written by Stephen Sondheim, an entire album of songs by Madonna that were inspired by the movie, and it also won three Oscars. So why isn’t it more respected today, and why was it a financial failure for Disney? Find out by watching above.

Next, now that Godzilla vs. Kong is available in theaters and on HBO Max, director Adam Wingard provides The New York Times with a closer look at the film’s first encounter between the two titular monsters. The filmmaker talks about using Jaws and Die Hard as a frame of reference for certain moments in this scene and how he created visual links between the monsters and human characters .

Finally, you can see Eric Andre involved in quite some zany hijinks and pranks in Netflix’s new comedy Bad Trip. It’s worth checking out for it’s surprisingly kindhearted core thanks to some genuinely kind real people. But after that, get to know the comedian a little better as he participates in Wired’s auto-complete interview to answer the web’s most searched questions about himself.