THE Masked Singer returned for season five with a live audience – sort of.

The popular singing competition show made some creative adjustments due to the ongoing coronavirus pandemic. 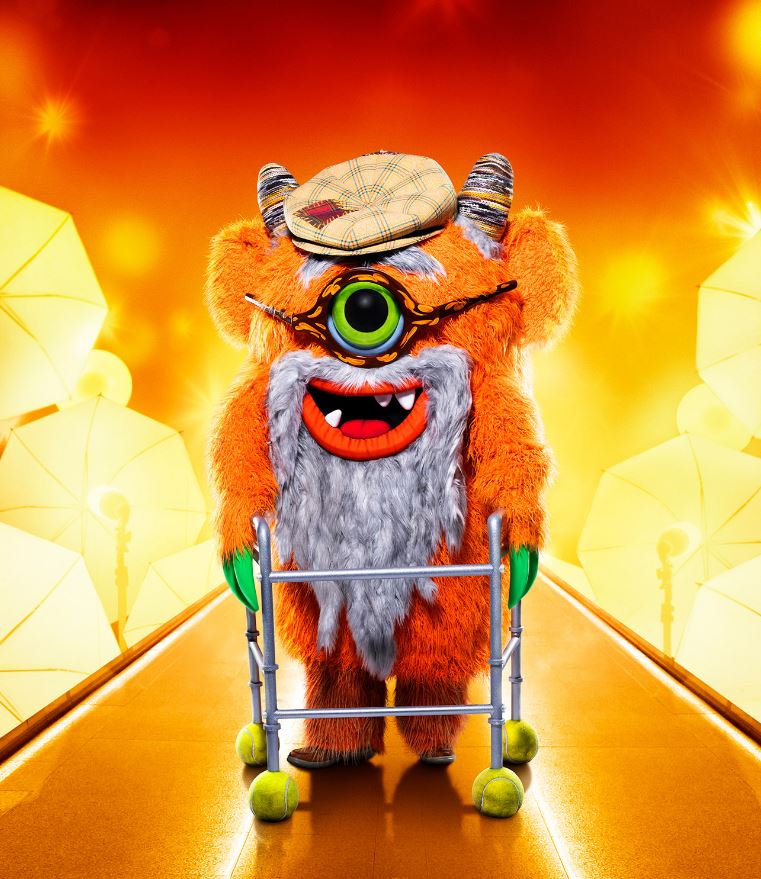 Does The Masked Singer have a live audience?

"You’ll see a lot of differences this season with the virtual reality stuff, with the animation, with adding America’s votes – since we couldn’t have a full audience of 300 people, though we’re utilizing some audience footage from pasts seasons to get that audience feel," executive producer Craig Plestis told Yahoo in 2020 ahead of season five. 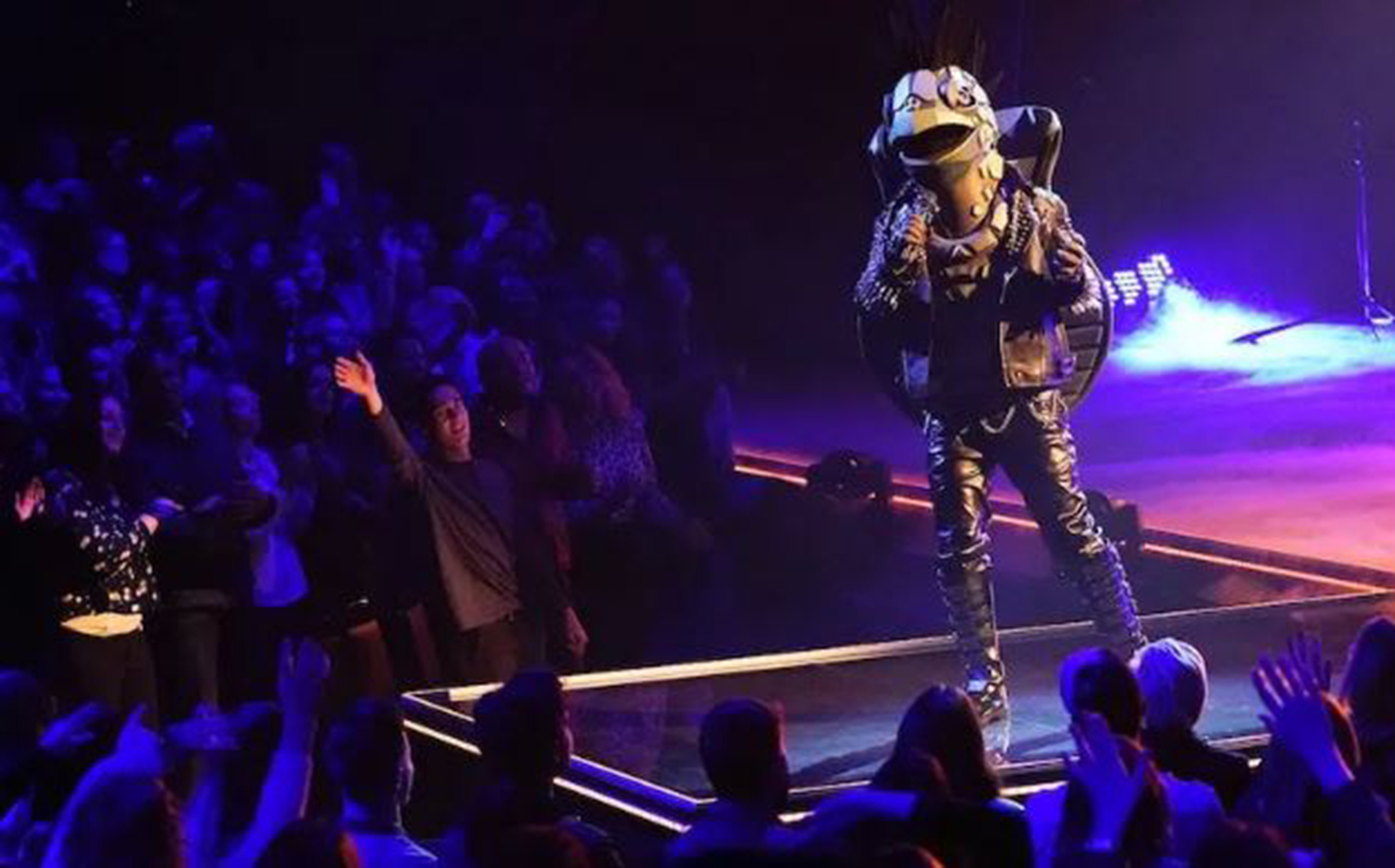 "We’re augmenting some of the clapping and stuff to get that audience feel, kind of like what sports does.

"But we want to make sure our show comes back and doesn’t feel like a Zoom show.

"And for myself, as a viewer, not a producer, when I come home at the end of the day, I want to watch tv. I don’t want to watch another Zoom. I Zoom almost 24/7, so that’s the last thing I want to see is little boxes. I want to watch my old tv show.” 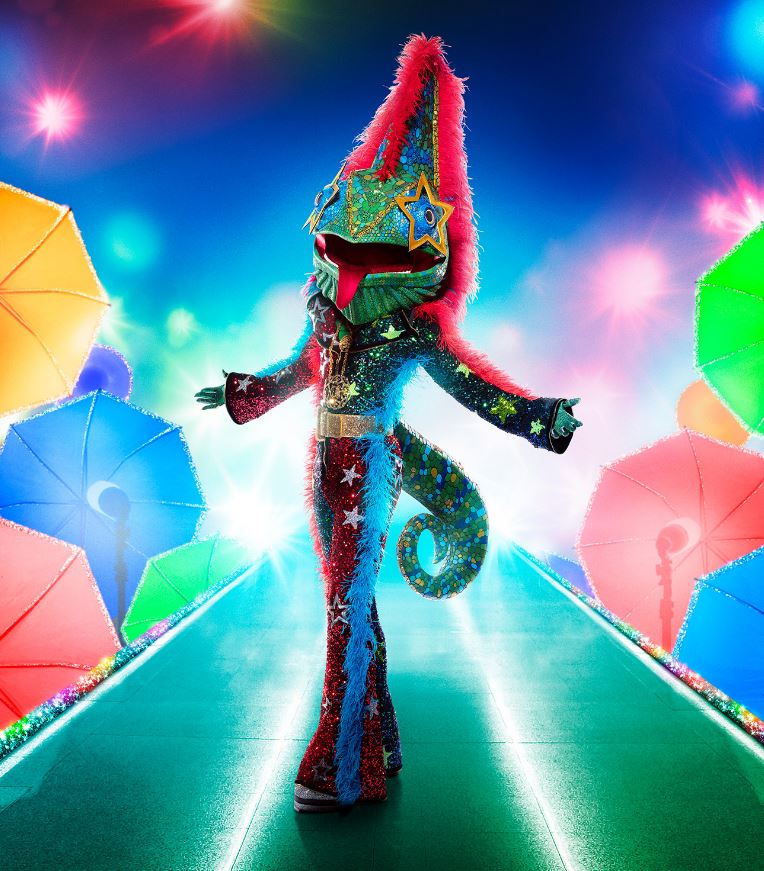 He added: “And when America is coming back now in the fall here, we’re going through such a horrible time and this show is such a special little island away from anything else. It’s family viewing.

"And we want our comfort food. I do. I want my family back together again, my panel, my host.

"I want it to feel like we went back in time a little bit with some new innovations – and I think we actually did that. It’s just going to put a smile back on America’s face.” 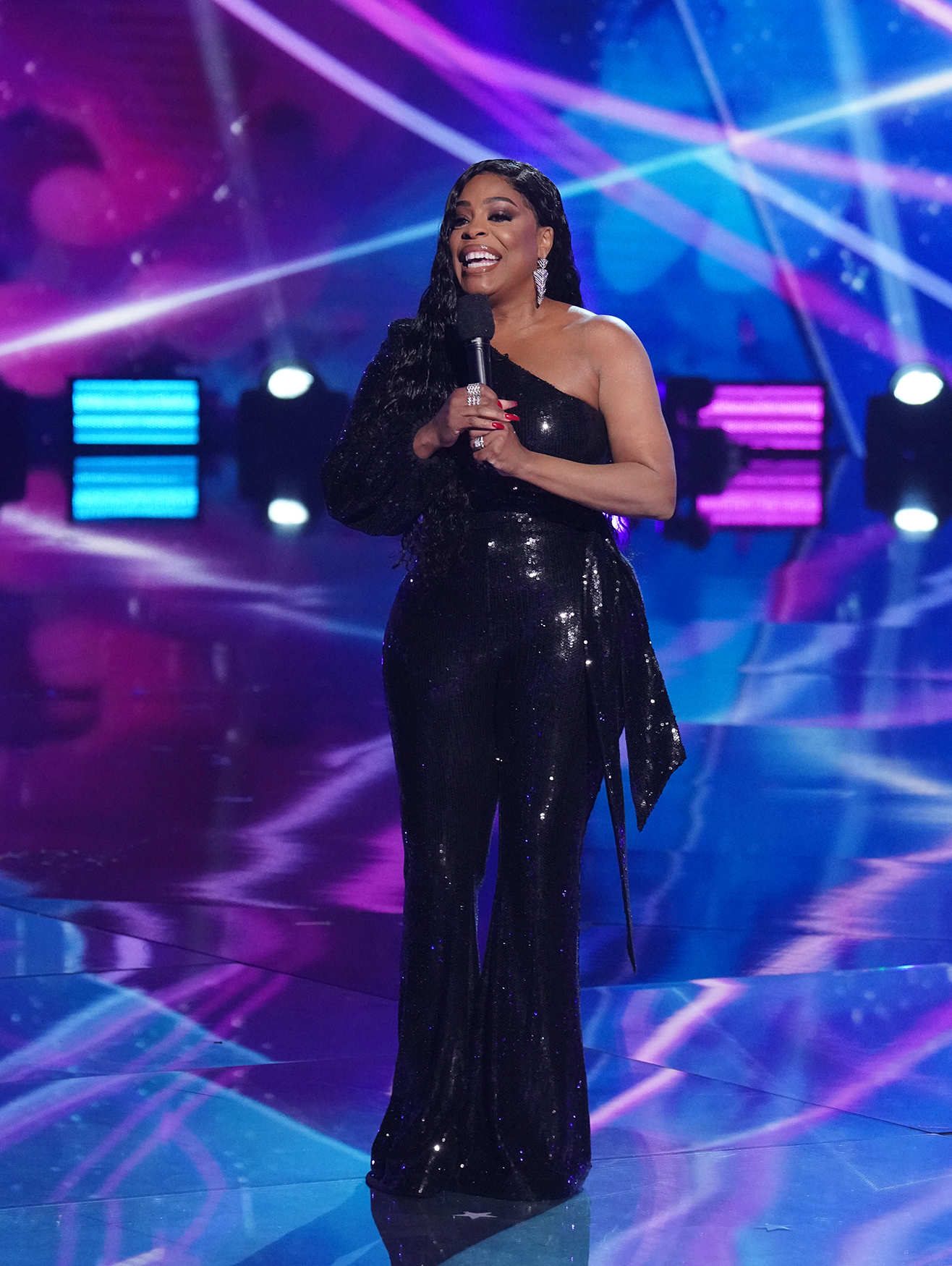 Why has host Nick Cannon been absent on The Masked Singer?

Nick Cannon tested positive for Covid-19 and is out of action indefinitely.

Reps for Cannon, who is 40, told Variety in early March that he is "in quarantine and resting."

Cannon is expected to return to the show sometime later on this season.