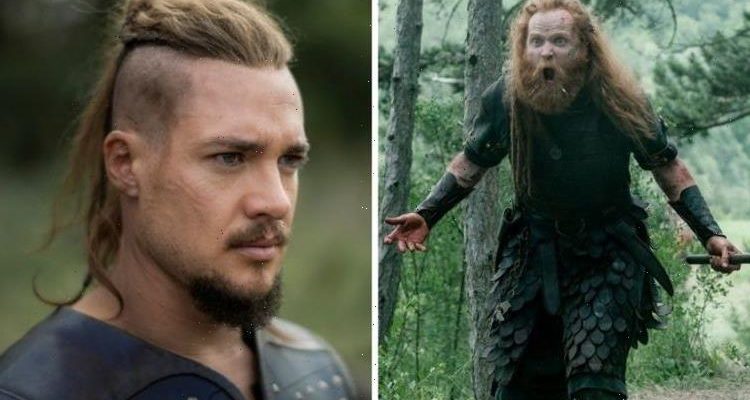 The Last Kingdom will only last for five seasons after Netflix originally saved the series from original cancellation from the BBC. Many fans were hoping for a sixth season to continue the medieval story. Sadly, Netflix confirmed the show won’t continue after season five.

Why was The Last Kingdom cancelled?

The fifth season of The Last Kingdom is yet to air, with an unconfirmed release date from Netflix.

It is estimated the show could drop in December, but early 2022 is just as likely.

Season five will also be the last season of the show, with Netflix confirming earlier this year there would not be a continuation beyond it.

Fans were devastated by the news, with many hoping and expecting a sixth season shortly after the fifth.

No official reason has been given by Netflix for its cancellation, but it is likely to do with the logistics of the production.

As The Last Kingdom is a big-budget series which often showcases large-scale battle sequences and expansive medieval sets, it may no longer be commercially viable for the platform.

However, the show has continued to receive high praise through word of mouth, skyrocketing the popularity of the series.

In fact, many viewers believe the show would continue beyond season six judging by the original novels it is based on.

Created by author Bernard Cornwell, there is a total of 13 books in the original series.

Each season has covered a single novel, albeit with some major changes throughout.

Regardless, the news of season five being the last came as a shock for fans.

Taking to Twitter, fans shared their disbelief that Netflix made the decision to end the series.

“WHAT! The last kingdom is cancelled!!! BUT it’s SUCH A GOOD SHOW,” @xenapocalypse added.

Fans wasted no time in setting up a petition to save the show, but alas, Netflix has not commented on the future of the series since April, 2021.

The petition on Change.org reached over 18,000 signatures, but Netflix did not respond to the campaign.

The show is directly created by production company Carnival Films, which will now have to find a new home for the series again if they wish to complete it.

It is not uncommon for series to relocate platforms, as The Last Kingdom was originally created and broadcast by the BBC.

However, it is ultimately up to Netflix what happens to the show, as they will have to sell the rights before more seasons can be made by other distributors.

For now, fans can still look forward to the fifth and final season of the series.

The Last Kingdom is available to watch on Netflix.