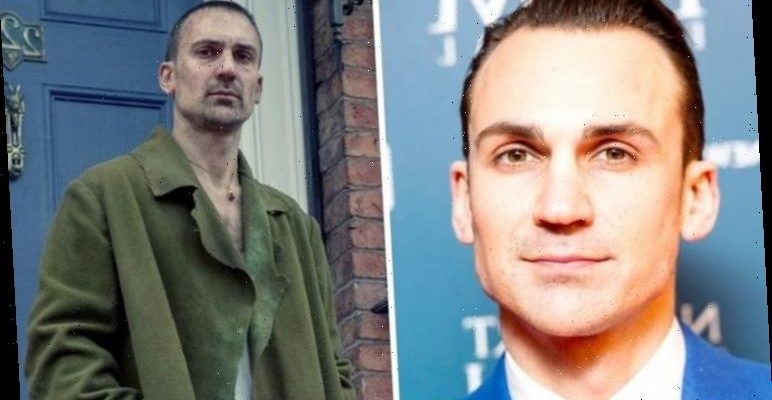 The Irregulars trailer released by Netflix

Netflix’s brand new historical crime series The Irregulars offers yet another fresh take on the legendary detective, Sherlock Holmes (played by Henry Lloyd-Hughes). The iconic sleuth takes a backseat to make way for the show’s teenage cast, a decision that has been met with some criticism from Holmes purists.

English actor Henry Lloyd-Hughes has defended his unconventional portrayal of Sherlock Holmes in Netflix’s new take on the series, The Irregulars.

Loosely adapting the works of Arthur Conan Doyle, the new series focuses on a group of teenagers who assist Holmes and Dr. Watson (Royce Pierreson) in solving supernatural cases around London.

The fantastical nature of the series has been met with mixed reactions from viewers so far.

Additionally, streamers were surprised when the famous detective failed to make an appearance until halfway through The Irregulars’ debut season. 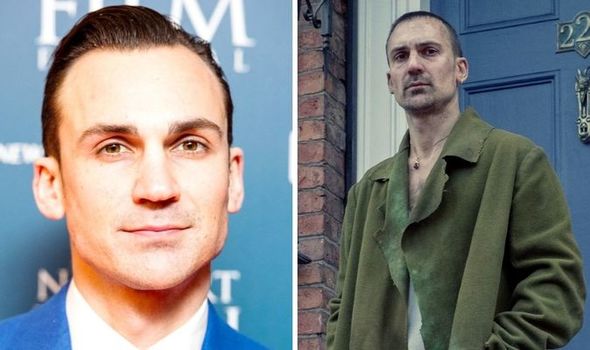 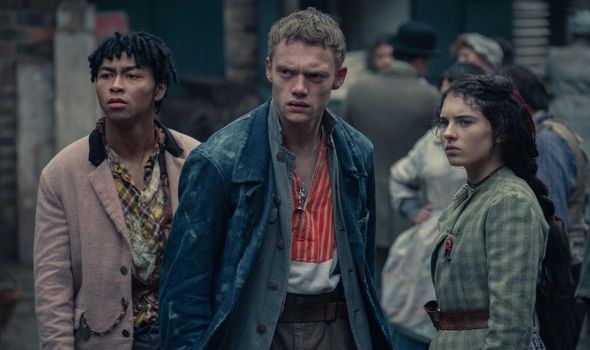 When Sherlock finally does make himself known, the eccentric genius appears to be a shadow of his former self.

Appearing on Sky News’ entertainment podcast Backstage, he explained the series’ choice to portray Sherlock as an elusive urban legend as opposed to a divisive public figure.

He said: “I think weirdly there’s something much more 2020 and 2021 about arriving in a world where we’re not even sure if he exists – what he is and what is a myth, what is real.” 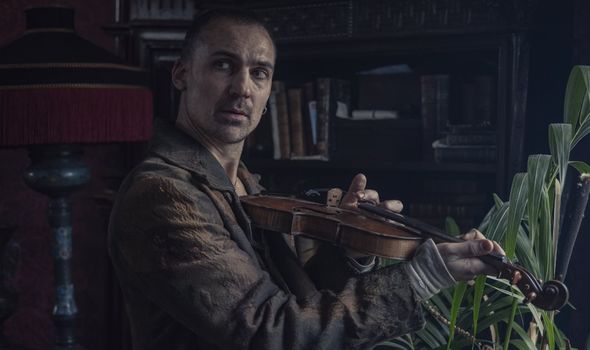 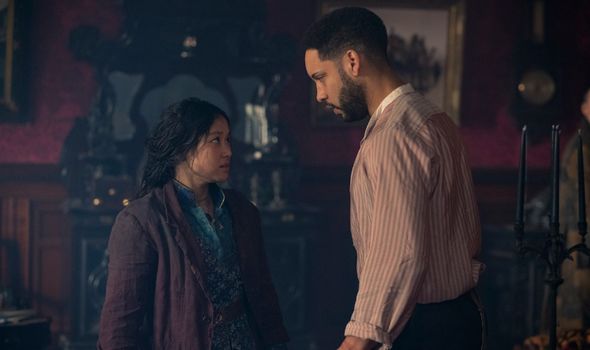 “When we encounter him eventually in the show, he’s very much a deconstructed, fallen version of the man, the myth, the legend. So maybe he feels a bit like we all feel right now.”

However, most of the series is dedicated to Holmes and Watson’s protégés, Bea (Thaddea Graham), Billy (Jojo Macari), Spike (McKell David) and the rest of the street gang known as the Irregulars.

Lloyd-Hughes told Backstage he felt it was important to offer a different perspective of one of literature’s most enduring characters.

He continued: “What becomes clear is that more than, I think, other versions, this character is self-aware of the extent to which he has created his own myth and is dealing with the bruising repercussions of that.

“I think that’s an interesting place to meet such a legendary, well-known literary figure.”

The star went on to reveal that portraying Sherlock at two wildly different points of his life felt like playing two different characters.

He added: “We wanted to push the physicality of the present-day Sherlock [who] is a kind of shuffling half-man, addled with all sorts of problems.”

“Because we knew that we were going to do that, we wanted to push the younger Sherlock in another direction – so he’s much more of a kind of charismatic, better looking, bit more of a rock star.”

The actor also defended the series’ choice to introduce supernatural elements to the Sherlock Holmes mythos.

He made favourable comparisons to classic shows like The X Files, and expressed his hopes that audiences would latch on to The Irregulars’ unconventional mash-up of styles and genres.

Netflix has yet to order another season of the latest Sherlock Holmes adaptation, so time will tell if streamers get on board with the new series.

The Irregulars is available to stream on Netflix.