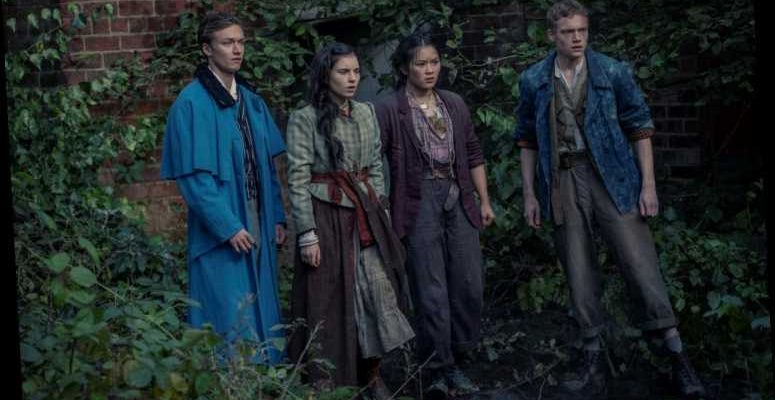 The Irregulars started trending on Netflix’s top 10 just days after its March 26 premiere. The thrilling supernatural mystery series has fans hooked. And many are now waiting to find out if Netflix renewed The Irregulars for season 2. 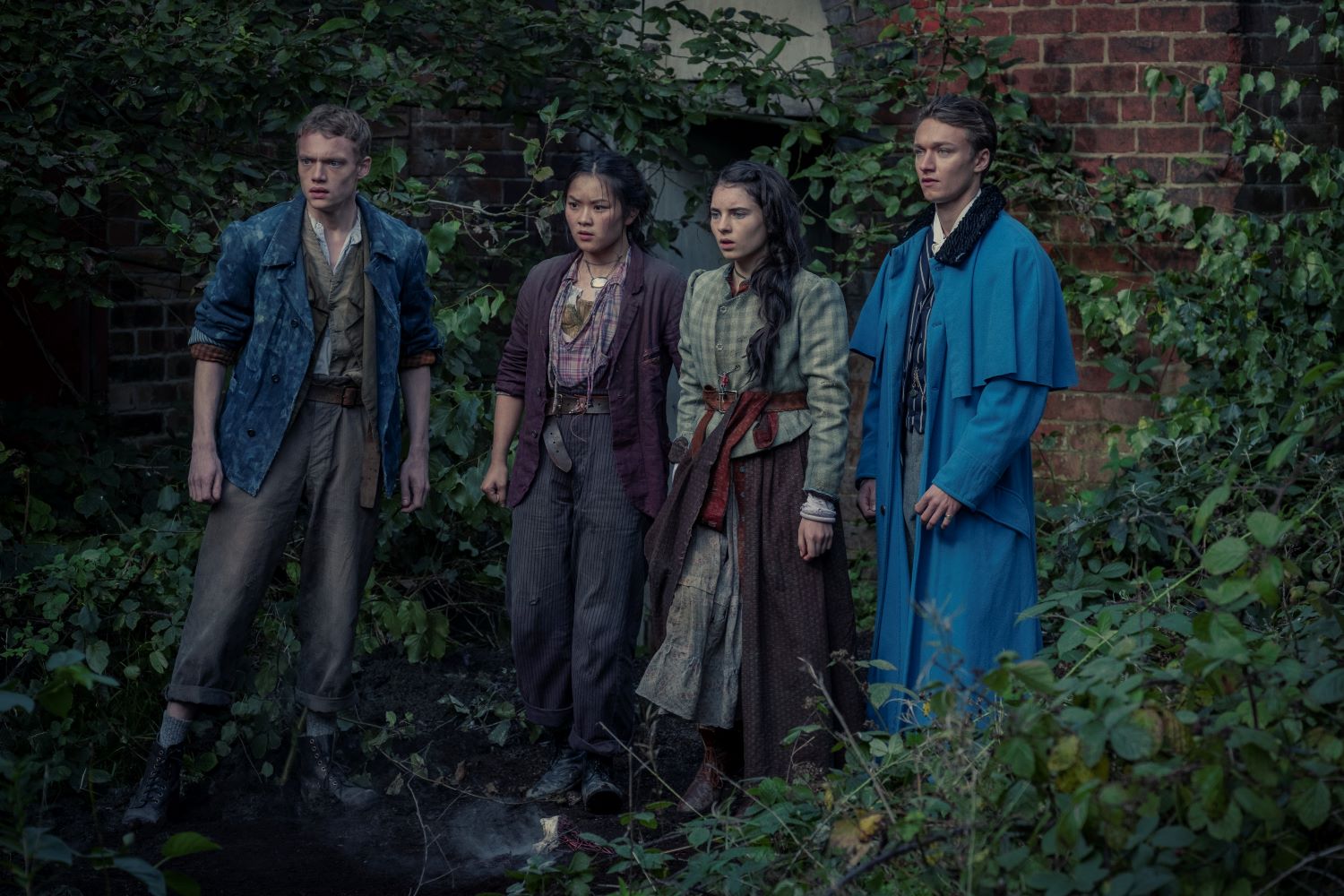 What is ‘The Irregulars’ about?

The Irregulars was inspired by Sir Arthur Conan Doyle’s Sherlock Holmes mystery series. And it is loosely based on his recurring characters, the Baker Street Irregulars, which first appeared in the author’s 1887 novel, A Study in Scarlet.

The Netflix drama follows a group of street teens hired by Dr. Watson (Royce Pierreson) to help with his supernatural investigations. Led by Bea (Thaddea Graham), the crew discovers that sinister forces are overrunning London. And when Bea’s sister, Jessie (Darci Shaw), begins manifesting psychic abilities, the teens realize they’re a part of something much bigger than they first believed.

‘The Irregulars’ season 2 is happening

Netflix hasn’t officially announced a season 2 renewal for The Irregulars. But according to Newsweek, an industry magazine called Production Weekly confirmed the second season started production in Liverpool.

As reported by the outlet, this isn’t a new practice for Netflix. Last year, popular series like Cobra Kai and Bridgerton started filming their subsequent seasons before the streamer announced their renewals.

We don’t know why Netflix does this. But it may be because it allows for a shorter wait time between seasons. And with the slower production pace due to the pandemic, the streamer may want to get things going early, especially when it comes to their most promising shows.

The showrunner teases what’s in store for season 2

The Irregulars comes from Oscar-nominated writer Tom Bidwell. The series has been a passion project for the showrunner. And he’s just as excited about a second season as fans are.

“Season two, season three, we’d love to do if we get a chance,” Bidwell said in a recent chat with RadioTimes.com. “There’s almost too much story in season one! We certainly had to move some out of season one to kind of make space. So yeah, if we, if we’re allowed to come back, we will hit the ground running for sure.”

And when the show returns, Bidwell promises to deliver more monsters, more romance, and more of Prince Leopold’s (Harrison Osterfield) family. “We’ve got ideas,” he said. “The thing is with this show is that there’s a lot of story potential in lots of different areas with Leopold, with Sherlock, and Watson with the gang with their love stories.”

“There’s also a list of monsters we have that we’ve already got ideas for years,” Bidwell added. “It’s just an exciting series to write, it’s, it’s been a privilege to do it, it really has been — If we get the chance to make future seasons, it’s the royal family and the higher echelons of society, you’ve got a lot to play there.”

We don’t know when The Irregulars season 2 will premiere. The show debuted in March 2021, so fans should expect to wait until early 2022 for new episodes.