June (played by Elisabeth Moss) was last seen bleeding heavily from a gun shot wound she sustained while creating a distraction so a number of Marthas and children could board a plane to Canada in order to escape Gilead. She was rescued by her fellow handmaids but it’s not known what damage has been caused. Many fans of The Handmaid’s Tale have pointed out June always seems to survive the most harrowing situations and Elisabeth has revealed why this is.

June has tried to escape Gilead a number of times but has been dragged back to continue her role as a handmaid.

While other handmaids have been hanged, mutilated and abuse, June hasn’t been threatened with death, yet.

Many fans have claimed it’s unrealistic for the handmaid to survive so much trauma but Elisabeth argued they shouldn’t have expected anything different.

Hinting at June’s fate in season four, the actress said: “It’s funny, because sometimes people will say to me, like, ‘How is she still alive? 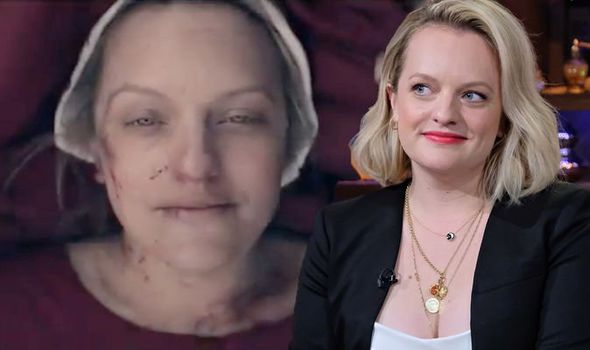 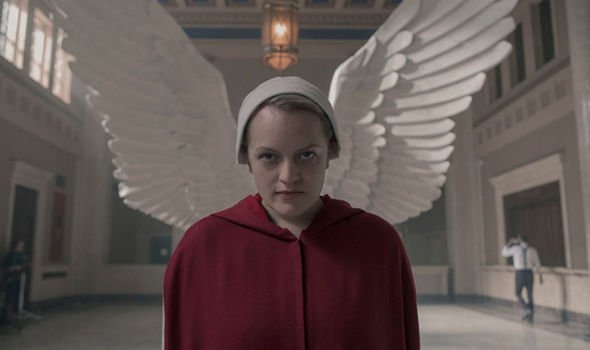 “She’s committed the worst atrocities out of any of the handmaids, and yet somehow, she’s survived.’”

Elisabeth told TV Line: “And my answer is usually, ‘Yeah, because… I’m the lead of the show.

“They’re not going to not have me in the show. So that’s why I keep surviving.’”

It’s certainly a fair answer as June is the main character, however, over the course of the series, other characters have taken more leading roles. 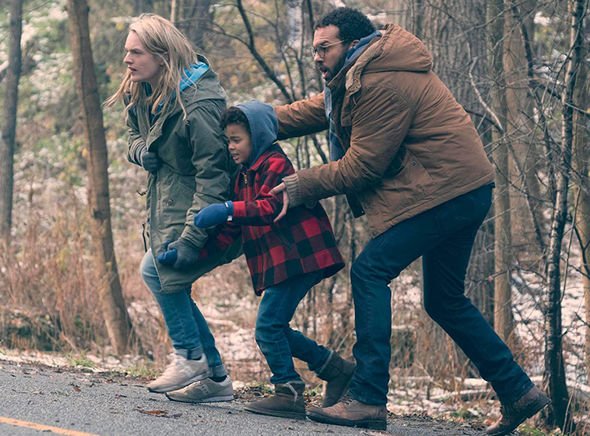 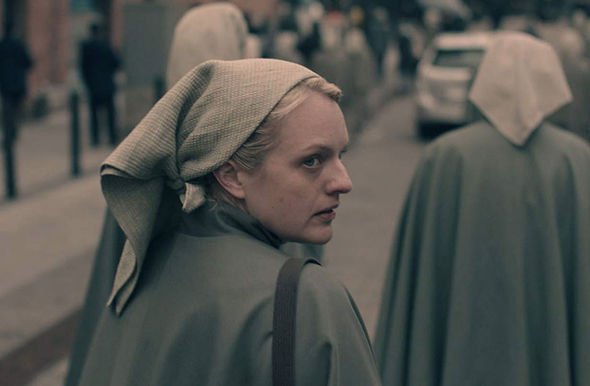 Despite going through so much trauma, it seems June will be more determined than ever to take down Gilead in season four.

After recovering from her gun shot wound, the handmaid will continue to put pressure on Gilead forces as she declares war on the state from the inside.

She’s also insistent she will rescue her daughter Hannah and reach Canada where her husband Luke (O. T. Fagbenle) is with her second child Nicole.

In the most recent trailer, she can be heard saying: “ can’t rest. My daughter deserves better. We all deserve better.

Later in the video, she is disguised as a Martha and argues with her friends about their safety in Gilead.

When told “it’s not safe anywhere, we should all leave,” June hits back: “These women deserve to be helped. But I can’t do this alone.”

It seems June has got the Gilead authorities worried too as Aunt Lydia (Ann Dowd) is heard exclaiming: “She’s out there planning who knows what kind of atrocities to visit upon our righteous nation.

“I never allowed myself to see beyond what she really is. Beyond redemption.”

Another voice, presumed to be that of Commander Lawrence (Bradley Whitford) is heard warning: “What happens in the next few weeks will determine the future of this country.”

June ends the trailer with the tease: “We’re just getting started,” hinting she will stop at nothing to free those in Gilead.

The Handmaid’s Tale seasons 1-3 are available to stream on Now TV.