The Flight Attendant is comedy actress Kaley Cuoco’s first breakout role since The Big Bang Theory came to an end last year. Not only does she star in the HBO Max series, but she is also the executive producer, alongside You co-creator Greg Berlanti. Here’s everything you need to know about watching The Flight Attendant.

WARNING: This article contains spoilers from The Flight Attendant.

The Flight Attendant is based on the book of the same name written by Chris Bohjalian.

The series is about flight attendant Cassandra (played by actress Cuoco), who meets a mysterious man called Alex (Michiel Huisman) while onboard an aeroplane.

They hit it off straight away and after going to dinner together in Bangkok, they go back to his hotel.

The morning after, Cuoco’s character wakes up with a hangover and a fuzzy memory of what happened the night before. 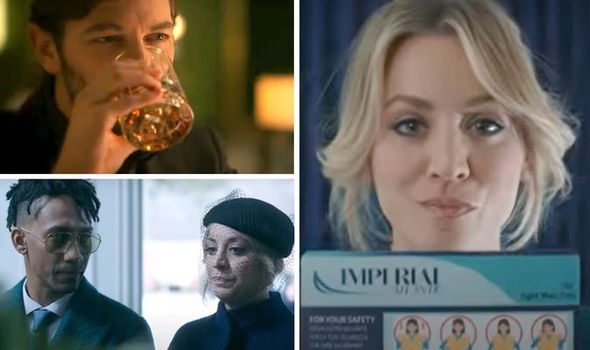 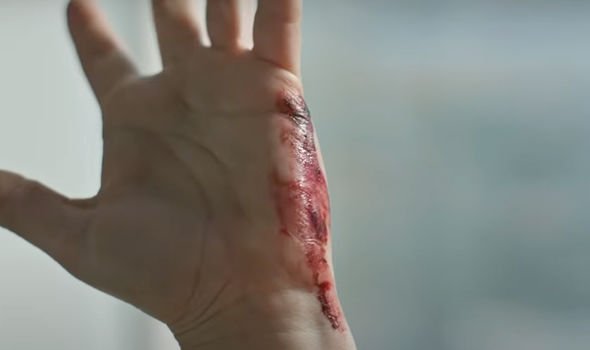 However, she soon realises there is blood on her hands and the man she spent the night with is dead.

Now, Cassandra is a key suspect in a murder investigation which she cleaned up in a moment of panic, making her look even more suspicious.

With the police closely following her every move, Cassandra is desperate to get to the bottom of what really happened that night.

But will she be able to clear her name before it’s too late? 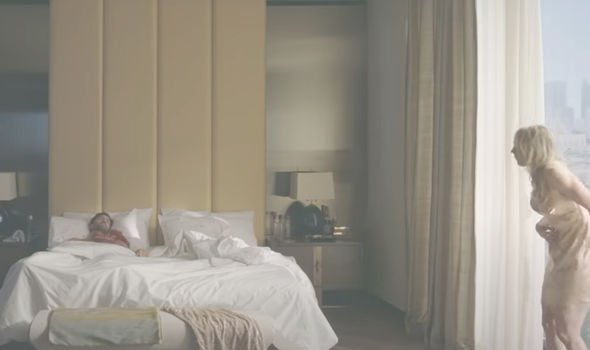 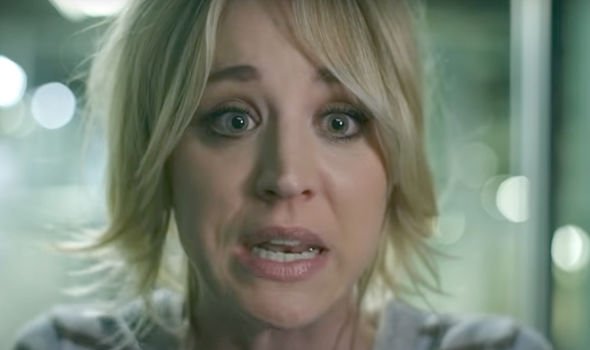 When will The Flight Attendant be released?

The Flight Attendant is a HBO Max original series made up of eight episodes.

The trailer was released yesterday (Tuesday, October 21) giving fans a taste of what they can expect from the show.

Sadly, fans will have to wait a bit longer for the new murder mystery to arrive.

The Flight Attendant will be dropped on HBO Max on Thursday, November 26.

As well as Cuoco, there are some other familiar faces in the cast of The Flight Attendant.

These include The Age of Adaline and Game of Thrones’ Michiel Huisman, Grey’s Anatomy’s TR Knight, Bad Education’s Michelle Gomez and The Originals’ Colin Woodell.

The Flight Attendant was among the many shows to be affected by the pandemic.

Filming had to be halted back in March and resumed filming in New York this fall.

But in order to watch The Flight Attendant, you must be a HBO Max subscriber.

The service costs $14.99 per month and new customers are given a seven-day free trial before any payment is made.

Unfortunately, it isn’t good news for everyone as HBO Max is currently unavailable in the UK, therefore The Flight Attendant isn’t accessible to British viewers.

The Flight Attendant will be available to watch on HBO Max from Thursday, November 26.