EXCLUSIVE: Jaboukie Young-White has exited The Daily Show with Trevor Noah as his TV and film card fills up.

Young-White joined the Comedy Central late-night comedy series as a correspondent in 2018 and quietly exited the show recently.

The comedian has been increasingly working on film and TV projects in front of and behind the screen, prompting him to leave the show, a decision supported by Noah and the team.

Young-White recently signed up to partner with Issa Rae and her production company Hoorae to develop a series based on Vanessa R. Panfil’s The Gang’s All Queer: The Lives Of Gay Gang Members for HBO and is also working with the Insecure creator in a recurring on screen role in her music industry comedy Rap Sh*t. 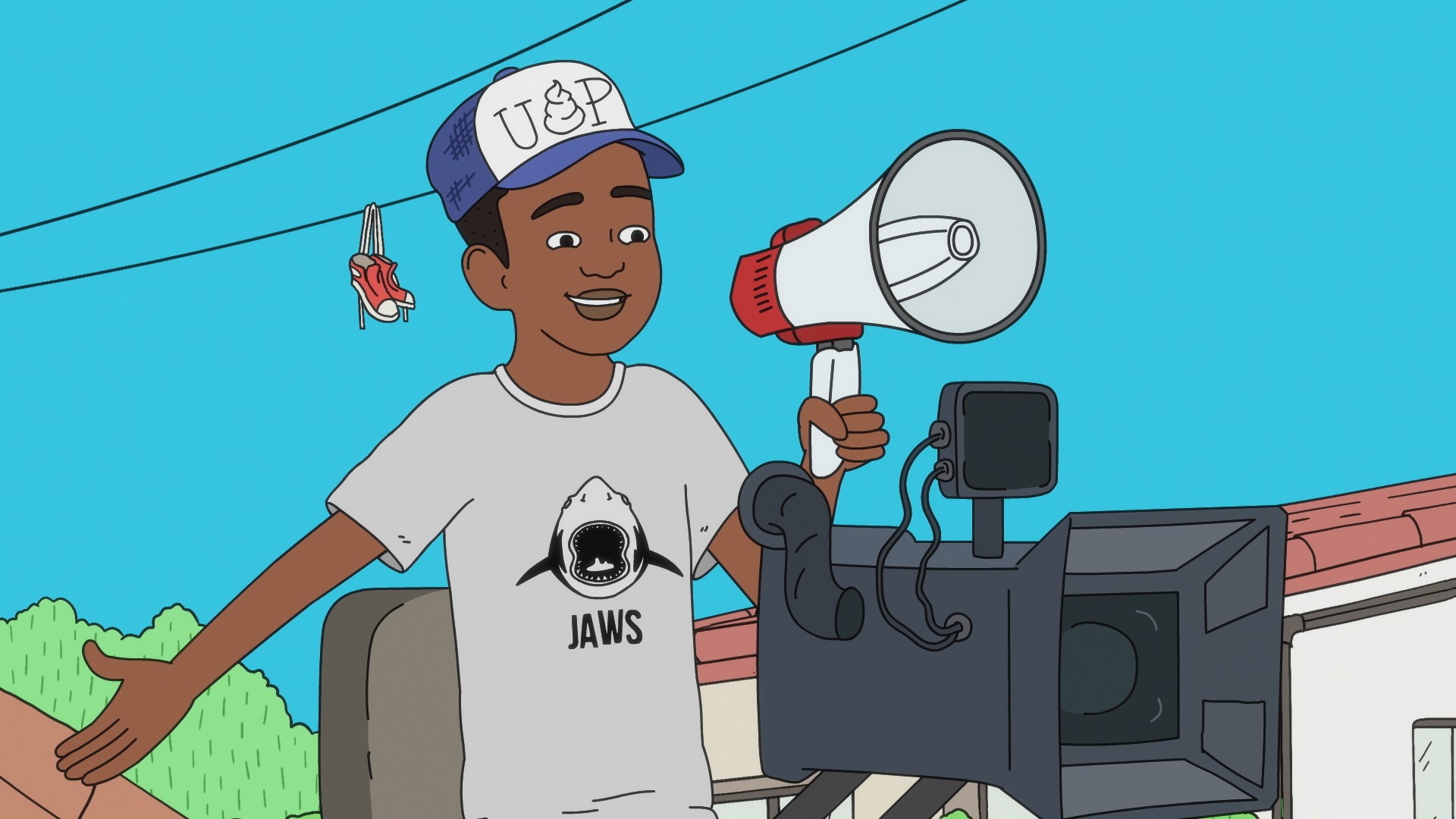 He is also writing a script for an animated feature inspired by the music of the late rapper Juice WRLD.

On screen, he recently starred in romantic comedy feature Dating & New York, had a recurring role on Hulu’s Only Murders In The Building, is voicing the lead character Truman in Amazon’s animated comedy Fairfax and is starring alongside Joaquin Phoenix in Mike Mills’ A24 drama C’mon C’mon.

Deadline understands there are no immediate plans to replace Young-White on The Daily Show, which always has a large group of correspondents, which currently includes Ronny Chieng, Michael Kosta, Desi Lydic, Dulcé Sloan, and Roy Wood Jr as well as contributors such as Jordan Klepper.