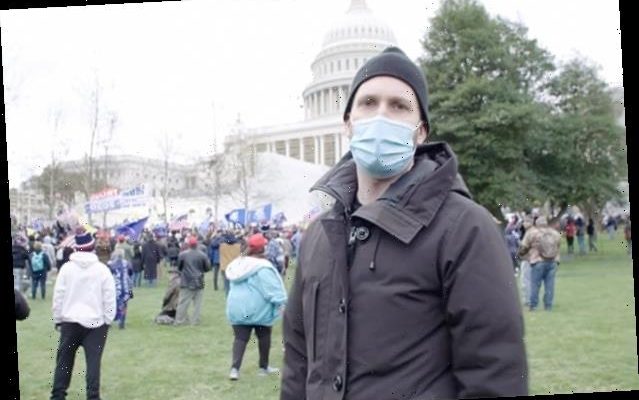 For Jordan Klepper’s latest segment exploring the world of Trump events and rallies, the “Daily Show” correspondent braved the scene at last week’s violent riot at the U.S. Capitol.

In the clip above, Klepper talks to Trump supporters as they migrate from the president’s Wednesday rally outside the White House to the grounds of the Capitol building.

“The one thing you couldn’t help but notice is just how many people looked like they were preparing for battle,” Klepper says in the clip. “From the tactical vests to the pitchforks, this rally felt charged.”

Five people died as a result of the riot, including Trump supporter Ashli Babbitt, who was shot and killed by Capitol police, as well as protesters Rosanne Boyland, Kevin Greeson and Benjamin Phillips, who all suffered “medical emergencies.” A U.S. Capitol Police officer died from injuries sustained while “physically engaging with protesters.”

After a period of apparent unwillingness to condemn the rioters, Trump issued a statement on Twitter last Thursday disavowing the violence. 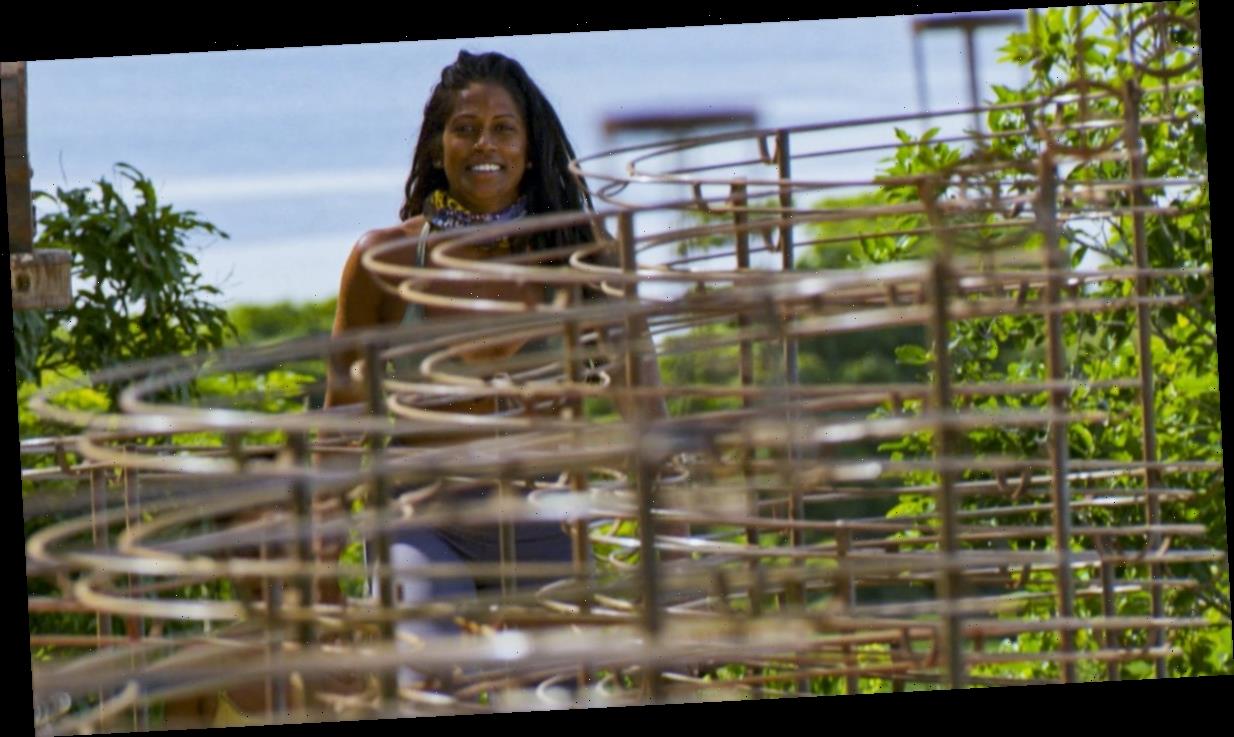 'The Challenge': Why Fans Can Expect To See Natalie Anderson Return for Another Season