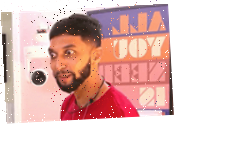 THE Circle's Syed is left shell-shocked in tonight's episode as flirty Dorothy invites him over for a sleepover.

Hashu, who is playing the reality show as his uncle Syed, is left wide-eyed and screaming as Scott, playing as his nan Dot, makes moves on him. 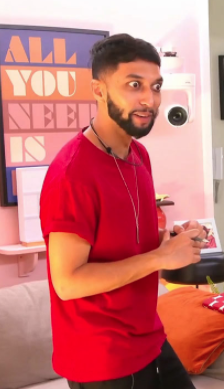 The steamy exchange begins with Dot writing: "Good morning Syed, how lovely it is to speak to you. It warms my heart to see a friendly face in the morning. Did you sleep okay?"

Scott purposely stalls his typing to reflect the speed of his 85-year-old nan in real life.

And it certainly helps to fool Hashu, who says it adds to her credibility.

When Syed responds that he is partial to an afternoon nap, Dot takes the chance to turn up the temperature. 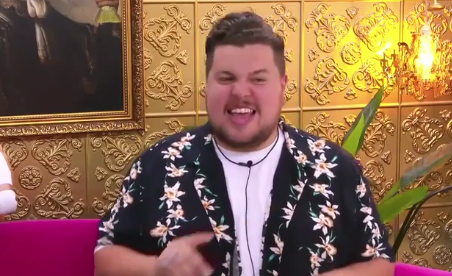 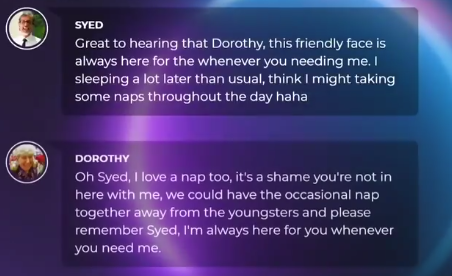 She replies: "Oh Syed I love a nap too. It's a shame you're not in here with me, we could have the occasional nap together away from the youngsters, and please remember Syed, I'm always here whenever you need me."

Actor Scott calls Hashu a "saucepot" and guesses he's enjoying it, however, it seems he's way off the mark.

Will his antics end up leaving Syed cold?

Before entering the game last night, Scott told how his nan is over the moon to feature on the show.

He said: "She loves reality TV – Big Brother, I'm a Celebrity, we have phone calls when they would go on ad breaks to compare thoughts – we were obsessed! So, as soon as I said 'I want to be you' she was like, 'Oh my god'.

"At first, she thought I was going in, dressed in a wig with a cardie pretending to be her and I was like 'No, it's not that sort of show!' But I explained what The Circle is and she's thrilled."