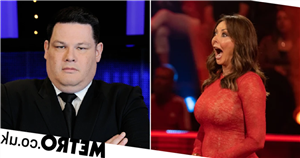 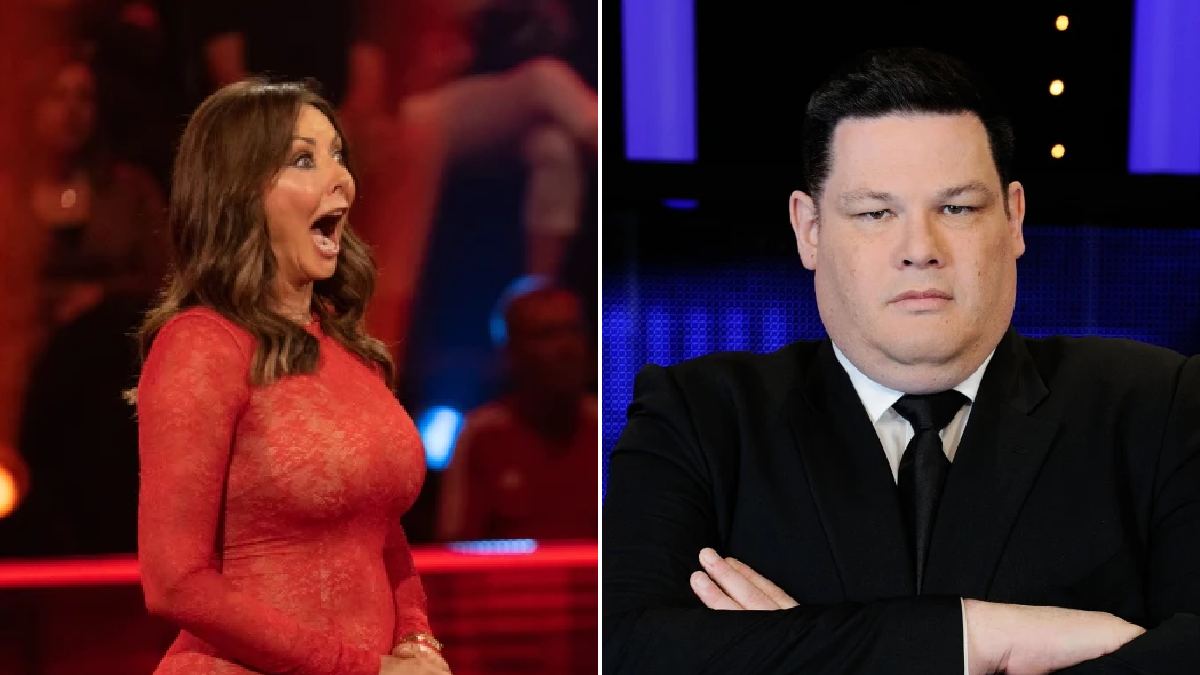 Mark Labbett has apologised to Carol Vorderman after commenting on her ‘assets’ during her appearance on Beat The Chasers.

Carol was one of the celebrities to appear on the special ITV programme on Tuesday night, with Joel Dommett, Adrian Chiles, Samia Longchambon and Simon Weston all competing against the quizzers in a bid to try and land some cash for their chosen charities.

During the episode, Mark aka The Beast tweeted: ‘I don’t know what is more impressive about @carolvorders, her intellect or her more tangible assets #superstar #BeatTheChasers.’

Responding to his comment the following morning, Carol, 61, wrote ‘…you beast you’ alongside a crazy-eyed emoji.

‘I forgive you, my Beast bud….but don’t do it again,’ Carol replied with a crying laughing face emoji.

Viewers were a little freaked out by Mark’s comment, with one writing: ‘Really? This is 2022 not 1972! A bit creepy and sexist.’

However, others agreed that Carol looked sensational.

‘You looked great last night Carol! Loved the dress. If you’ve got it, flaunt it,’ one penned.

Carol faced all of the six chasers during the episode, including Anne Hegarty, Jenny Ryan, Paul Sinha, Shaun Wallace, Darragh Ennis and Mark.

Her infamous intellect failed her on the night though as the former Countdown star walked away with just £1k for her chosen charity, the Cleft Lip and Palate Association (CLAPA).

Beat The Chasers is available to stream on the ITV Hub.