WOMAN of the moment Sandra Oh is getting ready to unleash her new series on Netflix.

The American actress is starring in new comedy-drama The Chair, which is VERY different to Killing Eve. 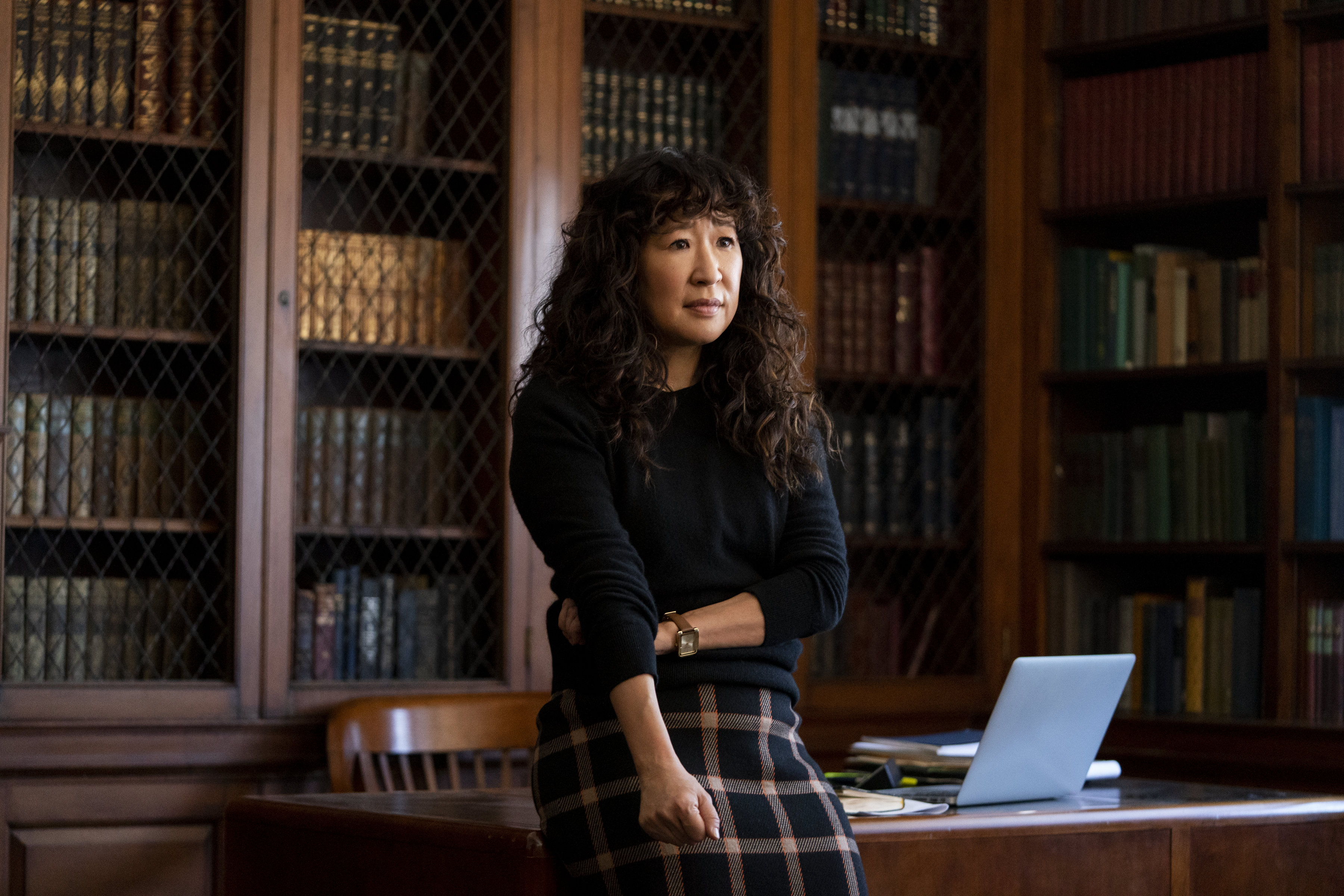 When is The Chair season 1?

There will be six episodes for you watch all at once.

The series is written and produced by Netflix showrunner Amanda Peet.

Sandra Oh also acts as executive producer on the series. 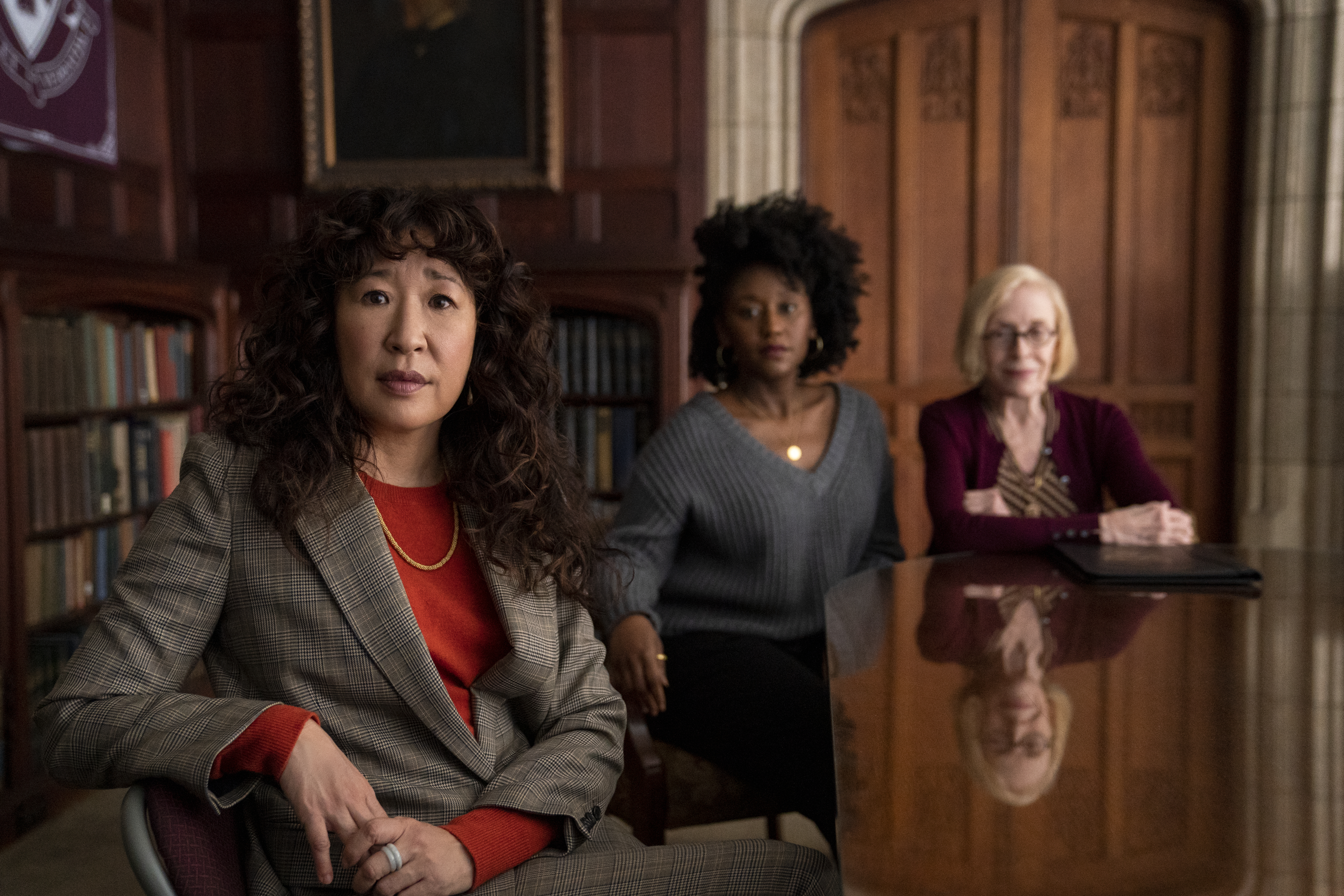 Who is the cast of The Chair season 1?

The series brings with it a star cast, which includes:

What is The Chair about?

The Chair follows Dr. Ji-Yoon Kim (Sandra Oh) as she navigates her new role as the Chair of the English department at prestigious Pembroke University.

Ji-Yoon is faced with a unique set of challenges along the way.

Not only is she the first woman to chair the department, but she is also a one of the few staff members of colour at the university.