THE Boys took its love affair with gore to the next level in episode 7, Butcher, Baker, Candlestick Maker.

It finally seemed like the dastardly Vought would answer for their crimes relating to Compound V – the drug used to induce superpowers in humans – after Billy Butcher blackmailed the company's former CEO into testifying against them. 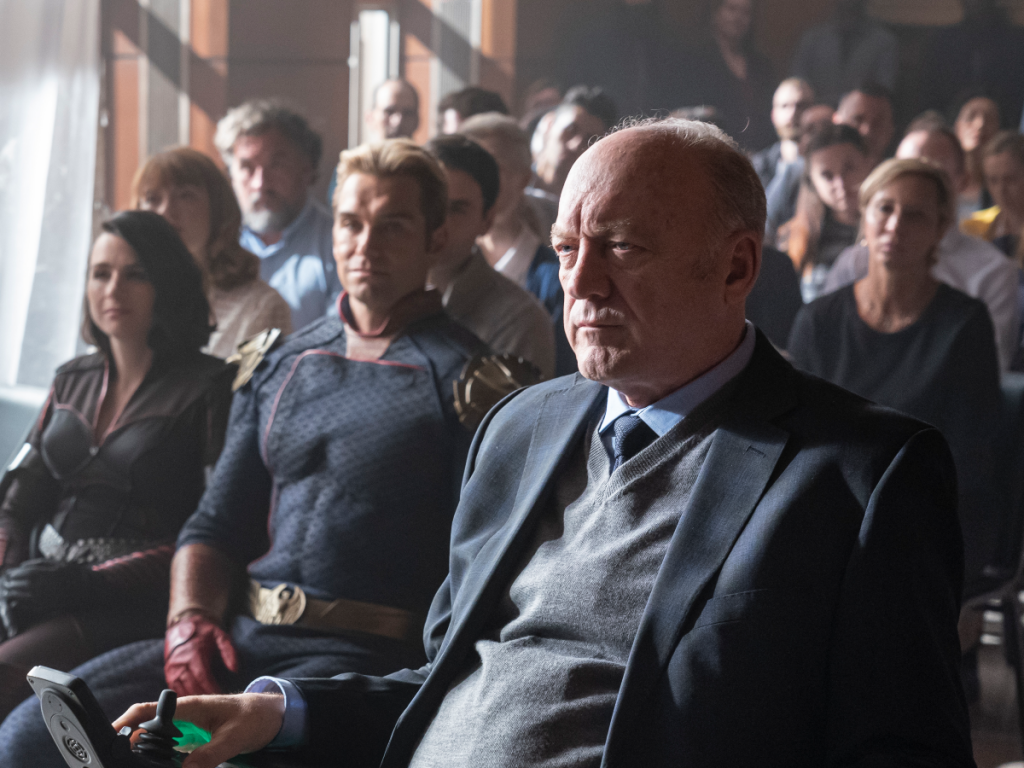 In tense scenes the elderly gentleman took to the stand – but just as he was about to make his case, his head exploded – sending shockwaves through the court.

Things went from bad to worse as more and more people began exploding – likely at the hands of test subject, Cindy, who could compress objects with deadly force, who viewers met last week.

Now the cast have lifted the lid on the chaos that went into filming the bloody scenes.

"Oh my god, that was like a two-day shoot and it was insane," Stormfront actress Aya Cash told Digital Spy.

"It was overnight, I mean it was so crazy… but my favourite part of that night was simply we all gathered to watch Colby Minifie [who plays Vought's Ashley Barrett] act because she was so funny in that scene, it was so good and she was so excited," she went on.

"She was like 'When do I get squirted by blood?'. She was so excited and it was so entertaining and her screams were so horrifying." 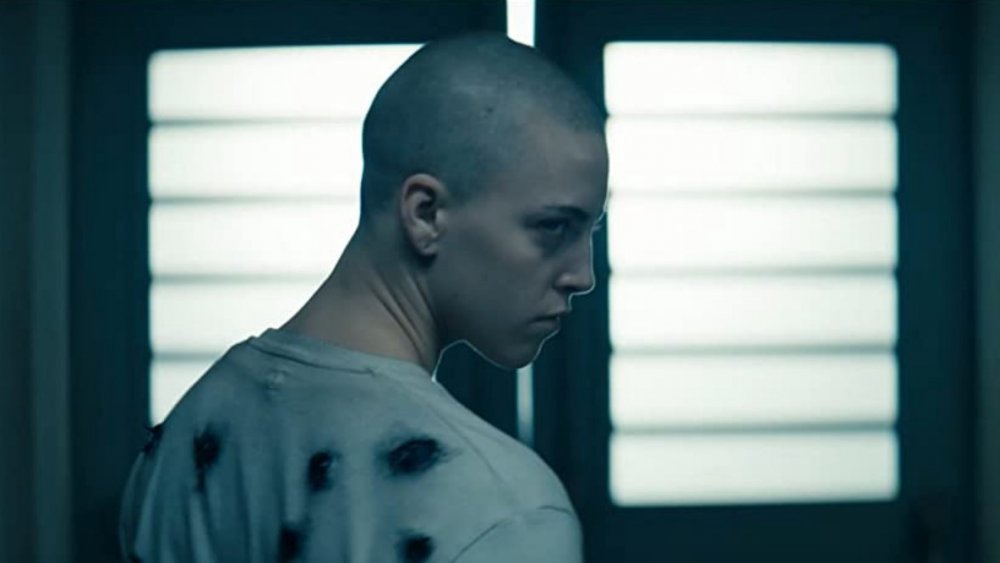 During the massacre, Stormfront and Homelander (Antony Starr) remained unnervingly calm, aware that due to their enhanced biology they would be immune to the attack.

Cash continued: "Homelander and I had the easiest part of that, because we're just sort of [facial expression] 'Okay, what's happening?' because we're strong and we're not afraid, whereas everybody else has to do some major acting, and Colby has some of the best screams I've ever heard."

Meanwhile Colby admitted that the stomach-churning moment she was splattered with brains was actually the result of a blunder.

"The blood cannon that was hitting my face in that one shot, it was supposed to hit me in the chest… [They had] stuffed this blood cannon full of paper and banana and like brains and you know made it look as grotesque as possible," she explained. 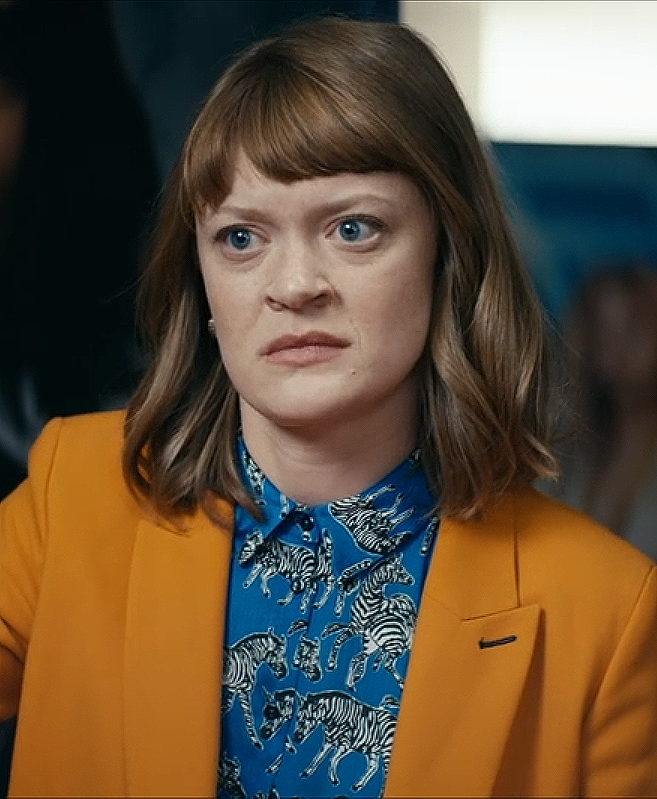 "We rehearsed it a bunch of times and we only had one shot at actually shooting this thing, and when it went off I was leaning down a little too far and the blood canon went directly in my face. And it felt like someone took a dictionary and just smacked my face.

It's not the first explosive moment to make a big impression on fans.

Audiences were previously repulsed when a speedboat ploughed through a live whale, not to mention the shocking moment Mother's Milk was struggled by a test subject's supersized manhood.

The Boys episodes drop on Amazon Prime every Friday.