UNSURE of what to binge-watch this weekend? Fear not, The Sun has you covered.

Viewers will be spoiled for choice throughout the week as several new TV shows are set to hit your screens; here are our picks. 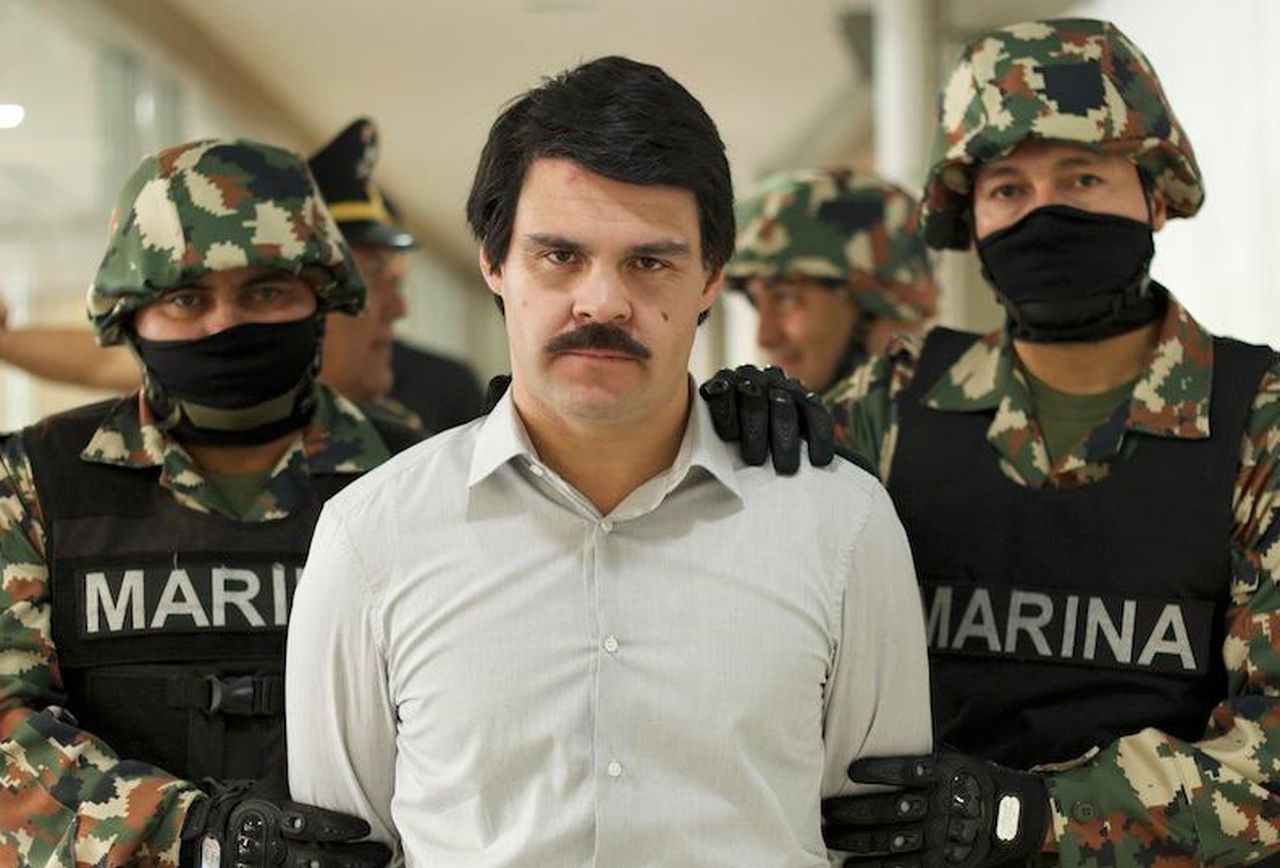 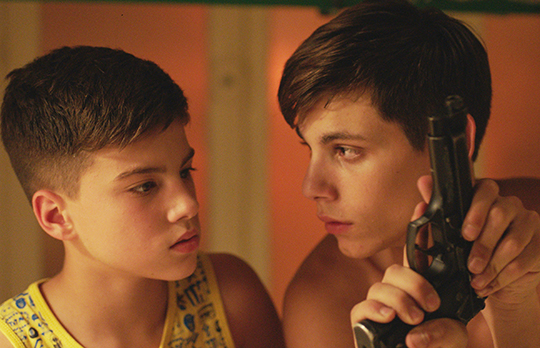 You don’t have to be a fan of poetry to love the boundaries-busting comedy-drama ( loosely) based on the young life of 19th-century American poet Emily Dickinson (Hailee Steinfeld).

Telling rebellious Emily’s coming-of-age story in a modern and entertaining manner, it’s funny, clever and cool, and vividly brings to life Emily’s battle to overcome the many obstacles placed in front of her as a woman in a conservative society.

As the third – and final – series begins, the American Civil War is in full swing and Emily’s aunt Lavinia has just died. There’s not much good cheer to go round as even Death’s depressed and wants to know how Emily manages to stay inspired.

Angels Of The North (BBC3)

Over two binge-worthy series, we’ve got to know Sammyjo and her team of experts at Longlox Salon in Gateshead.

And straight away we’re given an intriguing insight into their personal and professional lives when we meet Pure Ink co-owner Shane and his newly-qualified piercer sister Jade, who’s gearing up for her first-ever client.

Tom Hanks has proven before that he can hold a movie together pretty much all by himself and he’s set to do it once again with a new sci-fi blockbuster, although this time he’s got a ridiculously cute dog and a loveable, loyal robot called Jeff (voiced by Caleb Landry Jones) to keep him company.

Finch tells the story of a dying inventor called, you’ve guessed it, Finch (Hanks), who's apparently one of very few survivors of a devastating solar flare that has laid waste to the Earth.

Expect CGI thrills, some enjoyably and heart-melting sentimental moments and, of course, a heavy dusting of that legendary Hanks magic.

Forest Whitaker steps back into the shoes of 1960s New York crime boss Bumpy Johnson, whose power struggle against the Italian mob continues.

After a mid-season break, we pick up with Bumpy in 1964 as he formulates a way to wrestle control of the highly lucrative but lethal ‘French Connection’, a heroin smuggling operation that transported the drug from Marseilles in France to New York. His ambitious plan isn’t to everyone’s liking, though, and he quickly comes up against opposition from not only his rivals and the law, but also his wife, daughter and even good pal Malcolm X.

It’s all back to iconic London venue the Soho Theatre for another series of the freshest material from hot comedians on the circuit.

Having treated us to the likes of Joel Dommett and Dane Baptise in the first season, this time round the series showcases ten new critically-acclaimed performances from stars such as Sindhu Vee, Nina Conti, Kai Samra, Jessica Fostekew and Jordan Brookes.

It’s a joyous sight to see comics getting to entertain live crowds once again following the pandemic.

When you’ve conquered Earth, where is there left to go but space? In the last few years, Amazon’s Jeff Bezos, Tesla’s Elon Musk and Richard Branson have channelled their time, energy and spare gazillions into space travel.

Now, not only are their companies – SpaceX, Blue Origin and Virgin Galactic – looking to offer wealthy passengers commercial trips into orbit, they’ve also been lending the occasional helping hand to NASA, by giving their astronauts a ride into space.

This new documentary examines the trio’s efforts to boost space exploration and looks at what the future might hold. Horizon-broadening.

When the two original Pablo Escobar-focussed seasons ofNarcos came to an end, fans were worried the show couldn’t maintain its awesome, if vicious majesty.

Fortunately, the third series, which covered the fallout among the Colombian drugs cartels after Escobar’s death, was arguably even better.

Two seasons later, Narcos is back for a third and final series and, after the dramatic climax last time round – spoiler alert: Gallardo was locked up, guilty of the murder of Kiki Camarena (Michael Pena) – Diego Luna has left the show. Despite that, there’s still plenty for fans to get excited about.

Throw in some new characters, including Mexican cop Victor Tapia (Luis Gerardo Méndez), who’s reluctantly drawn into the drama after a series of shocking killings, and it’s a recipe for heart-stopping, engrossing drama.

With the effects of climate change featuring ever more frequently in the news headlines, this one-off conspiracy thriller, based on real events, could not be more timely.

The always-brilliant Jason Watkins stars as Professor Phil Jones, Director of Climate Research at the University of East Anglia, who became the target of terrible online abuse in 2009 after private emails and computer files were leaked by climate change deniers determined to discredit his work.

Despite some accusations of the film being confusing, there’s no argument about the fantastic performances from Jason and Victoria Hamilton as Phil’s wife Ruth.

Thanks to the world-conquering success of Squid Game , other action-packed Korean thrillers are starting to break through, including this frenetic, eight-part crime series about a kick-ass young woman, Jiwoo (Han So-hee), who vows revenge after her gangster father is shot dead by a mysterious hooded man.

Joining her father’s former gang and undergoing some tough training, she soon finds herself on a mission to infiltrate the police and unmask her father’s killer. Relentlessly violent but hugely addictive.

If you were gripped by, the recent eight-part thriller starring Alec Baldwin and Joshua Jackson about real-life surgeon Dr Christopher Duntsch, who deliberately injured dozens of his own patients, don’t miss this new documentary series, which goes even deeper into the terrible story.

Featuring interviews with colleagues, family and even some of Duntsch’s victims, it recounts events simply and without resorting to endless, distracting reenactments or over-the-top dramatic flourishes.

A sobering and shocking portrait of a truly evil man. 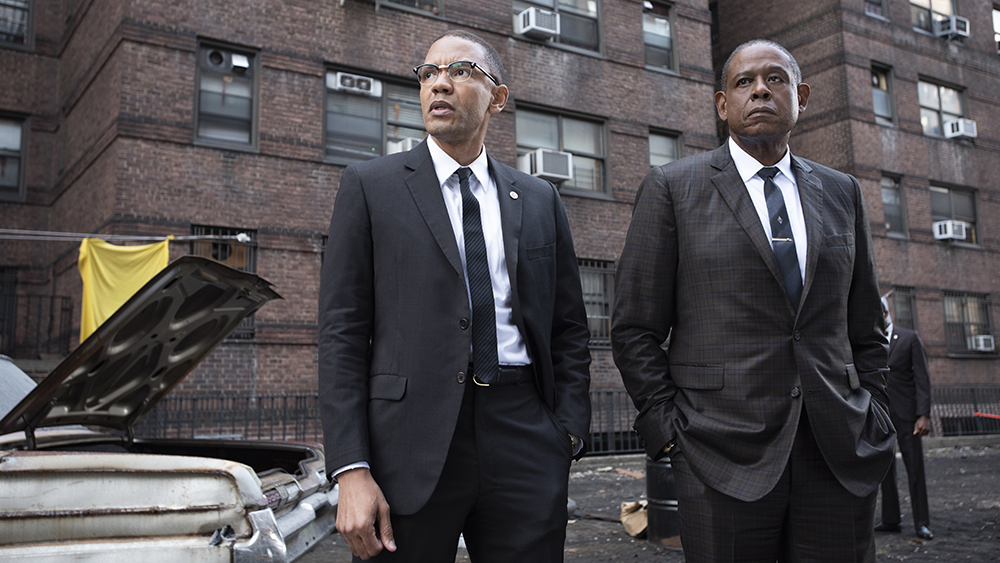