THE wait is over for fans, as the season 7 trailer for The CW’s The 100 is finally here.

After begging show creator Jason Rothenberg for the new promo for months, the network dropped the two-minute clip on Friday, and the Anomaly, fan-favorite characters, villains and new crises are front and center. 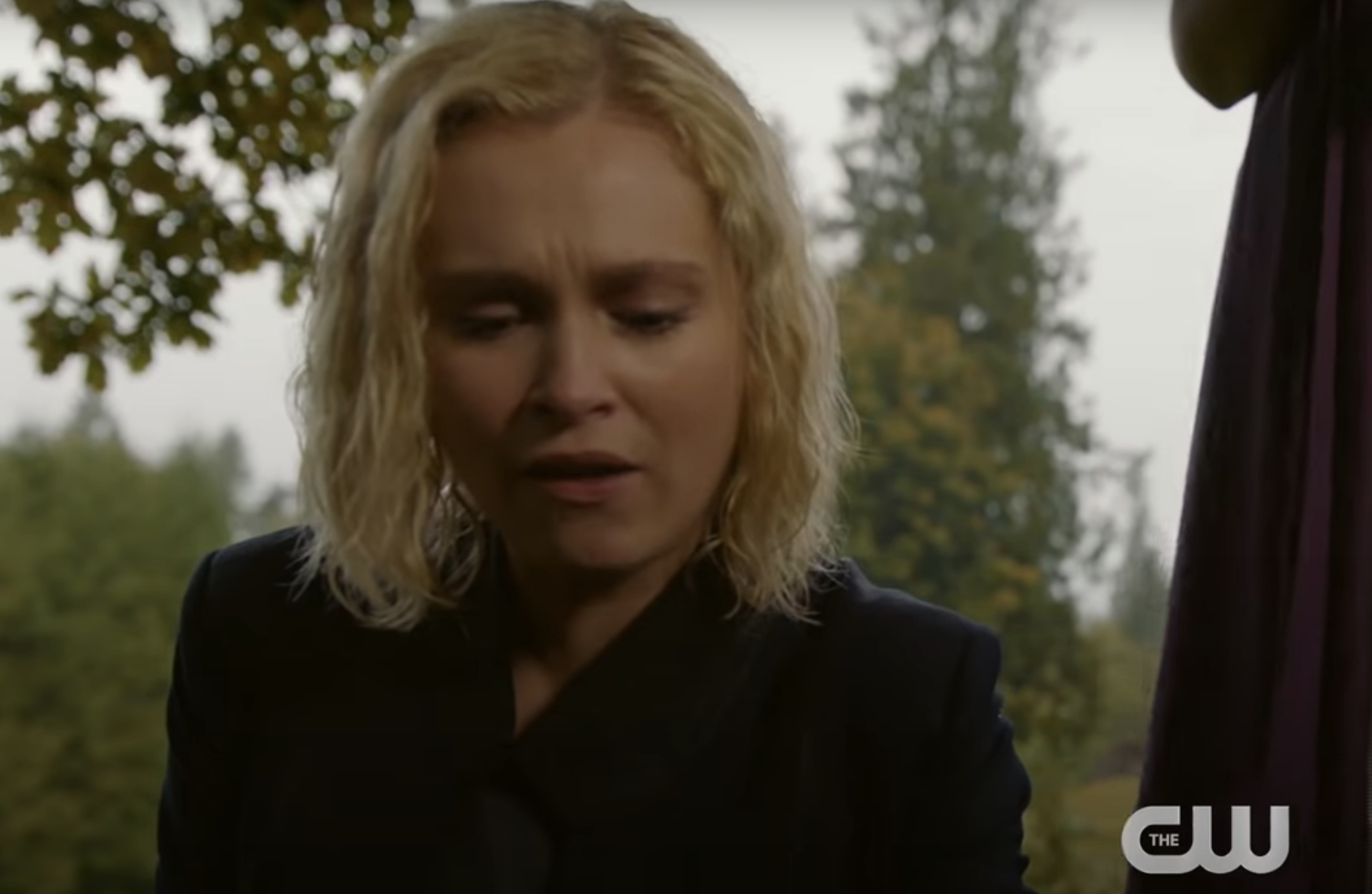 In less than two weeks, the final season of the post-apocalyptic series premieres, and fans are getting their first look at what’s to come with this video release.

Starting off on an emotional note, Clarke mourns the loss of her mother Abby, who died last season, and promises to make her proud.

Moving forward, the trailer skips around and shows all of the characters dealing with different crises — from Bellamy appearing be knocked out and kidnapped to Murphy read to “live and let die” and Clarke learning of a new “war” to fight.

The new trailer, as well as the short promo that began airing on The CW earlier this week, also show both Echo and Hope with new, shorter haircuts. 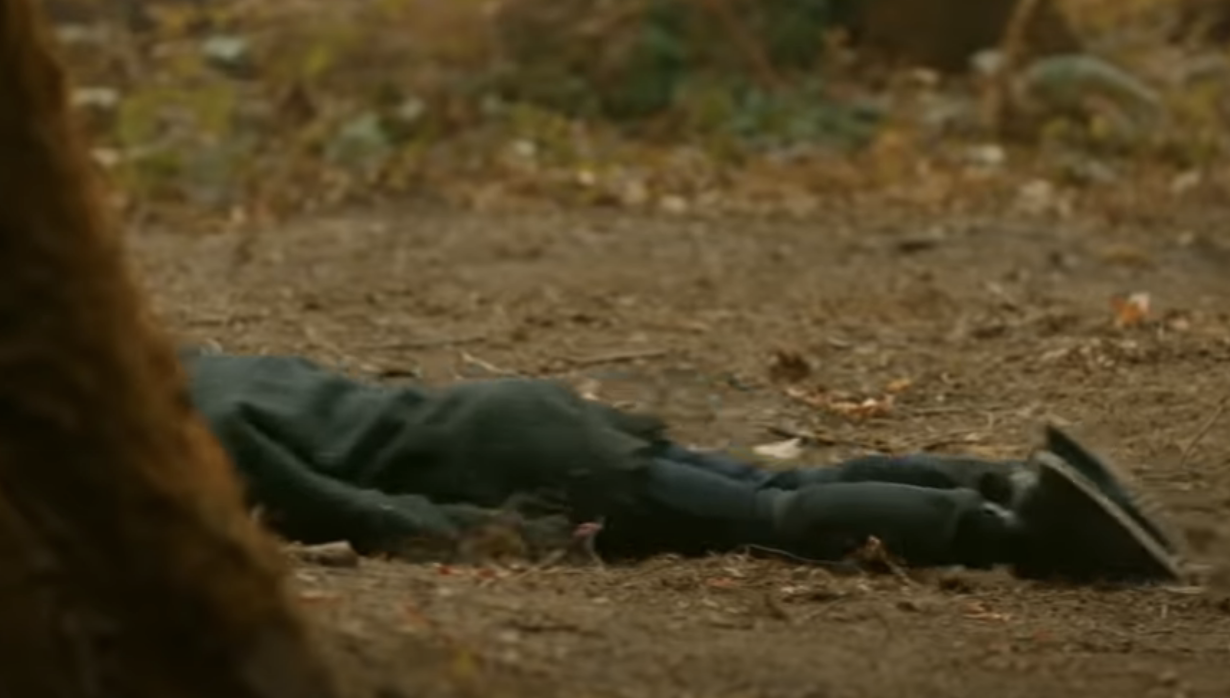 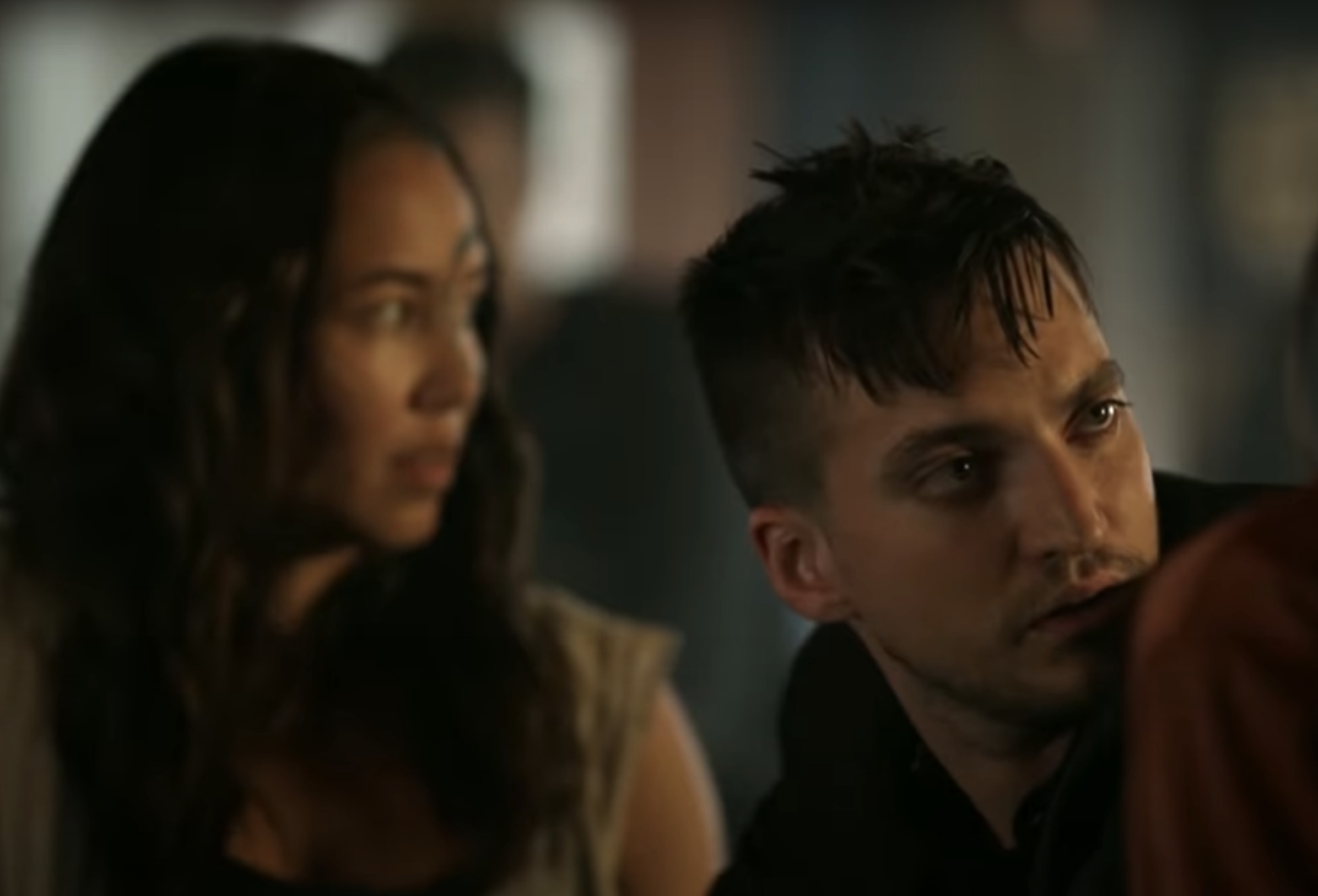 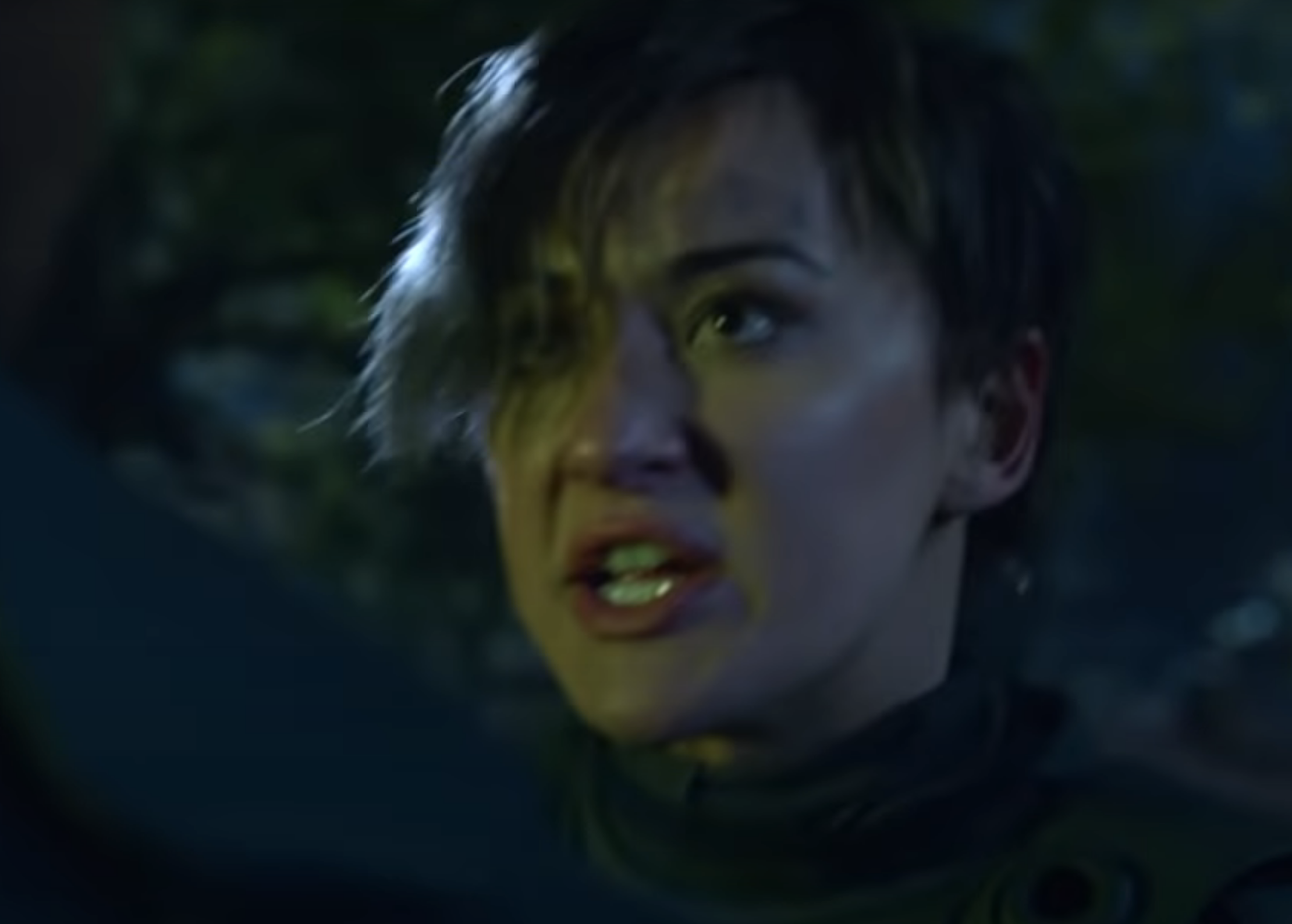 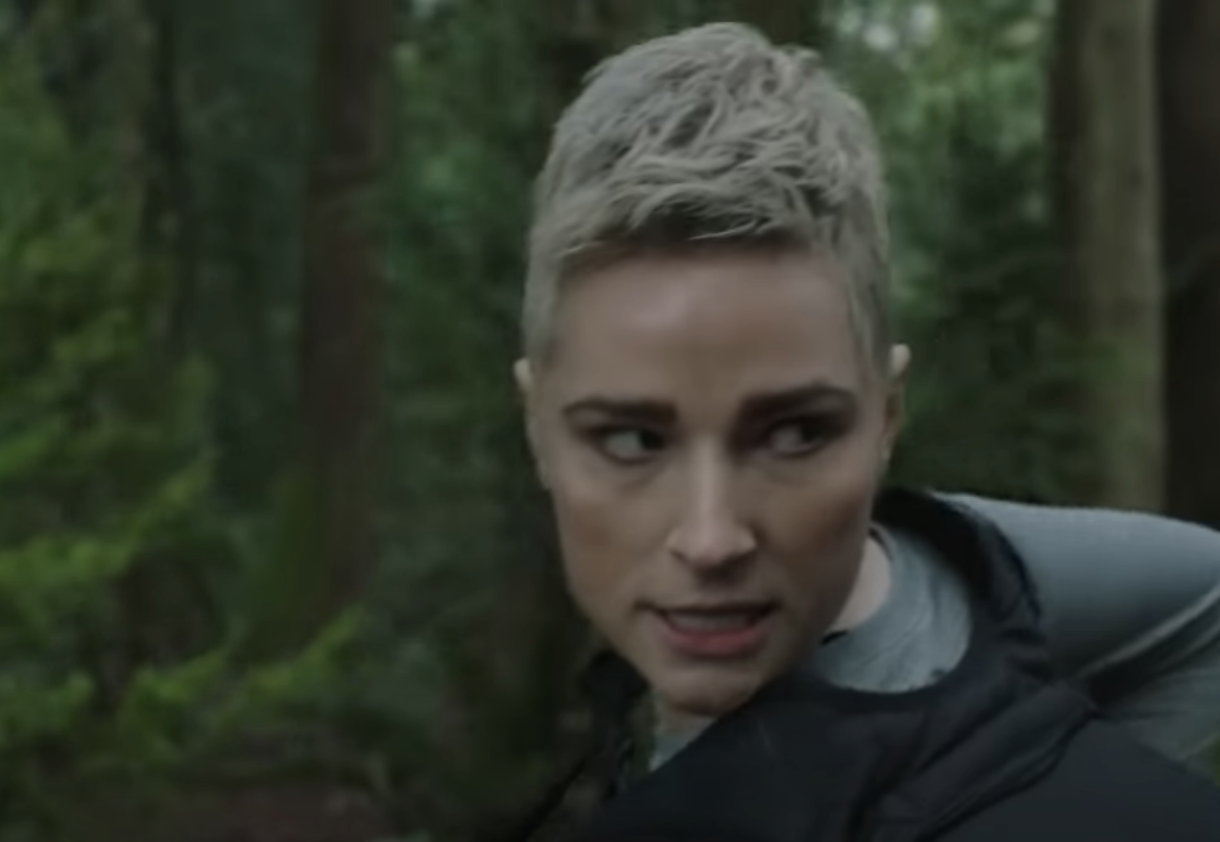 Plus, many thought it would take a while to learn even a small bit about the Anomaly teased in season 6, but the trailer reveals “the Anomaly is a wormhole.”

According to Raven, it’s a portal to “everywhere.”

The trailer also teases, per Clarke’s orders, that Russell will “die” for his “mistakes.”

There’s so much bloodshed and brutality in the clip, but it pledges even more to come throughout the season, warning: “All the conflict, all the chaos.” 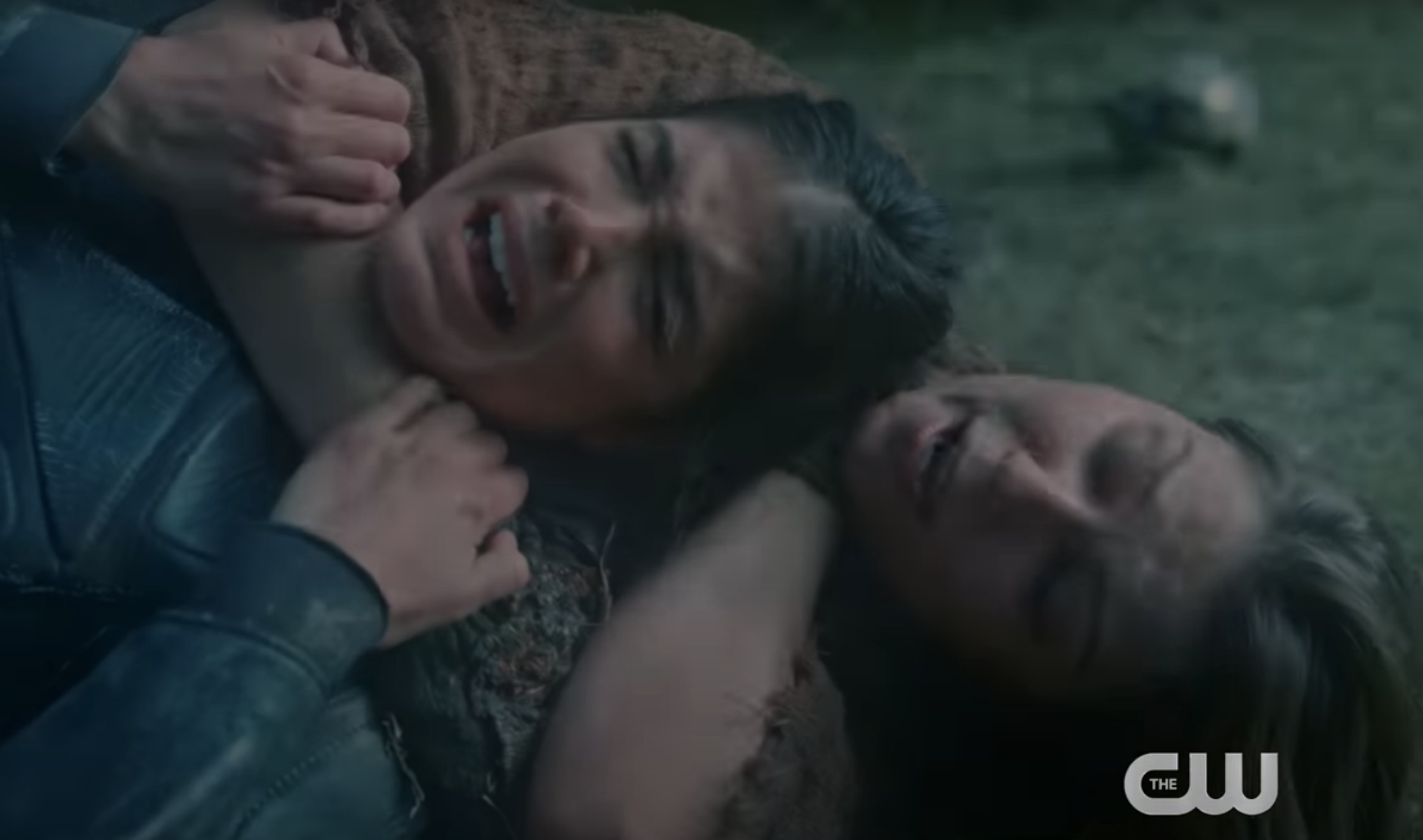 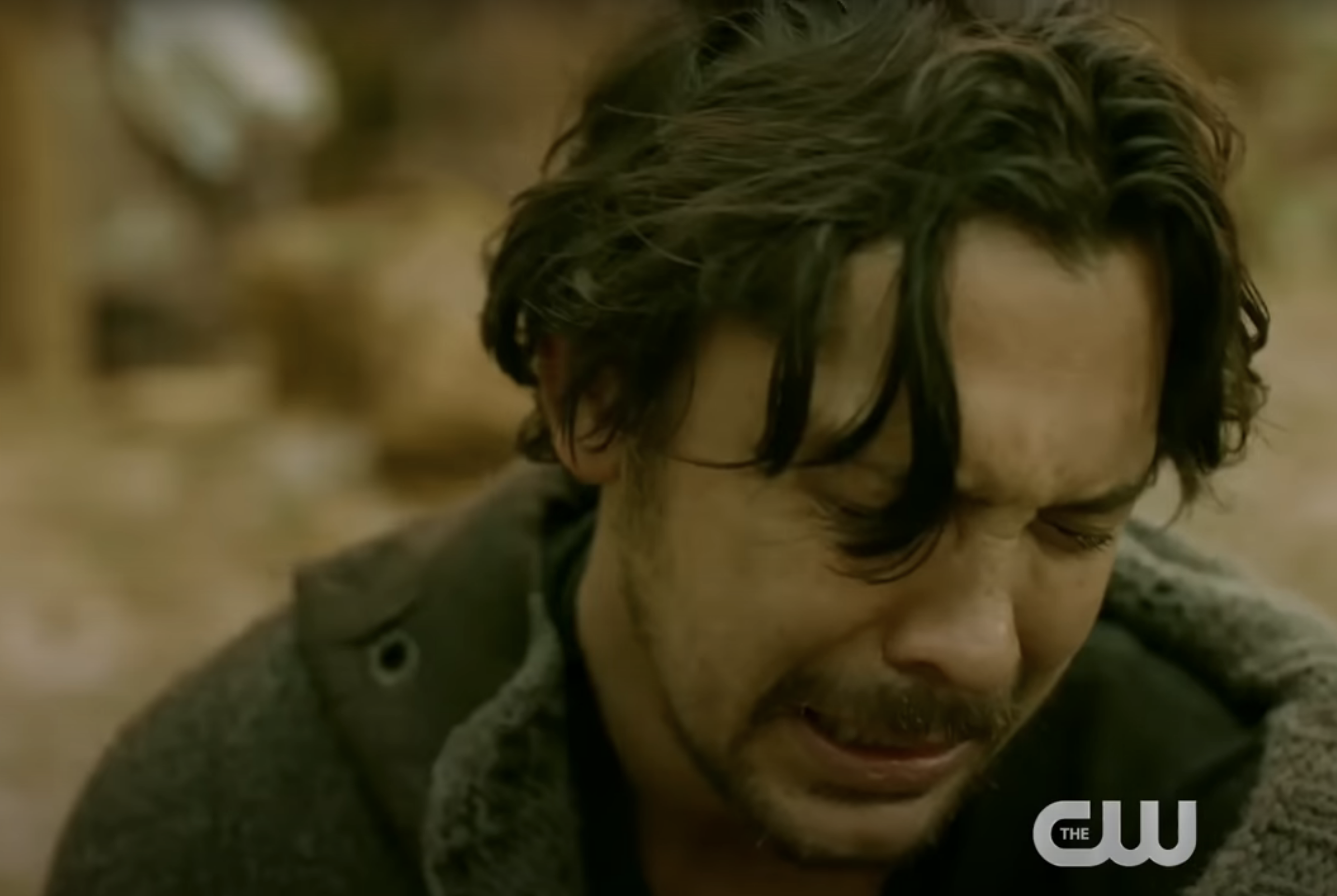 Noticeably absent from the trailer were any scenes featuring leads Clarke and Bellamy together, though one quick shot sees Bellamy talking to a blonde who could be her, and many fans are upset to not get any Bellarke content.

One commented: “There were like no clips with Bellamy and Clarke! I'm wondering if they are split up for a lot of the season.”

Another thinks that was done on purpose because “Bellamy's story probably involves a lot of spoilers.”

Executive producer Jason Rothenberg confirmed that season 7 will focus on the Anomaly, telling TVLine: “We’re going to be all up in that thing.” 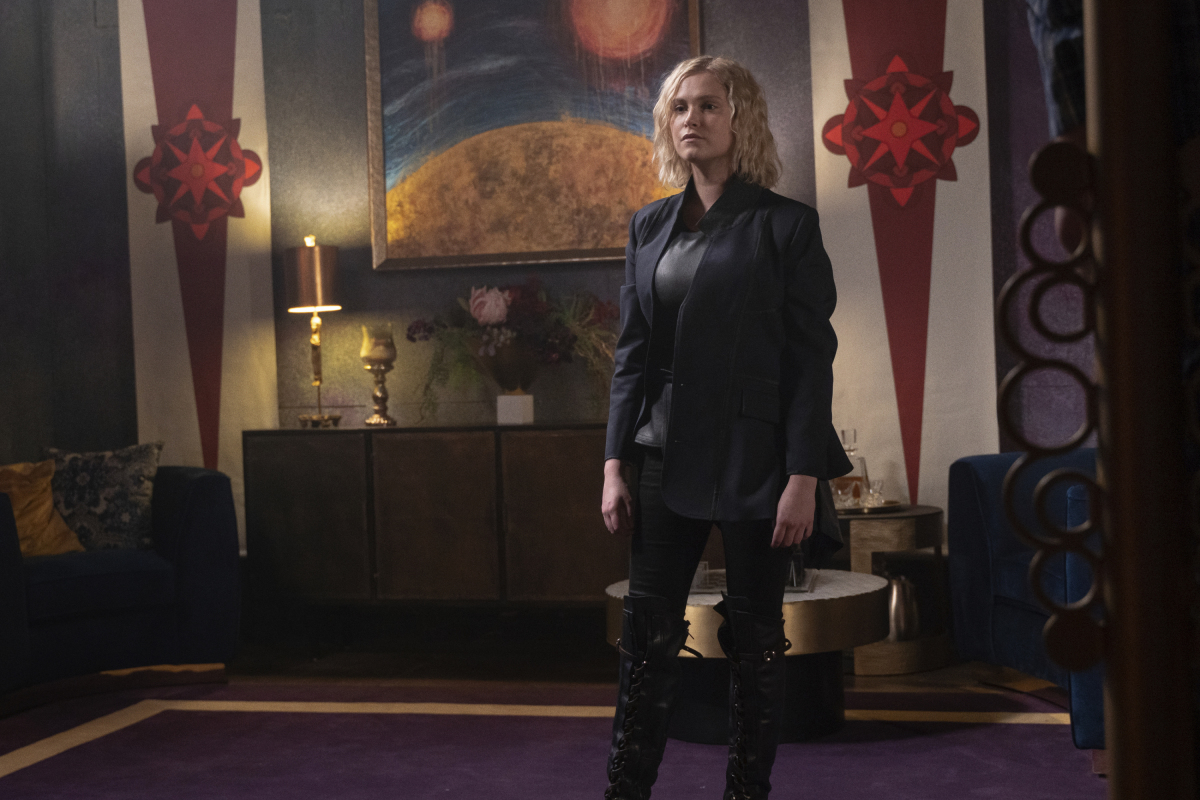 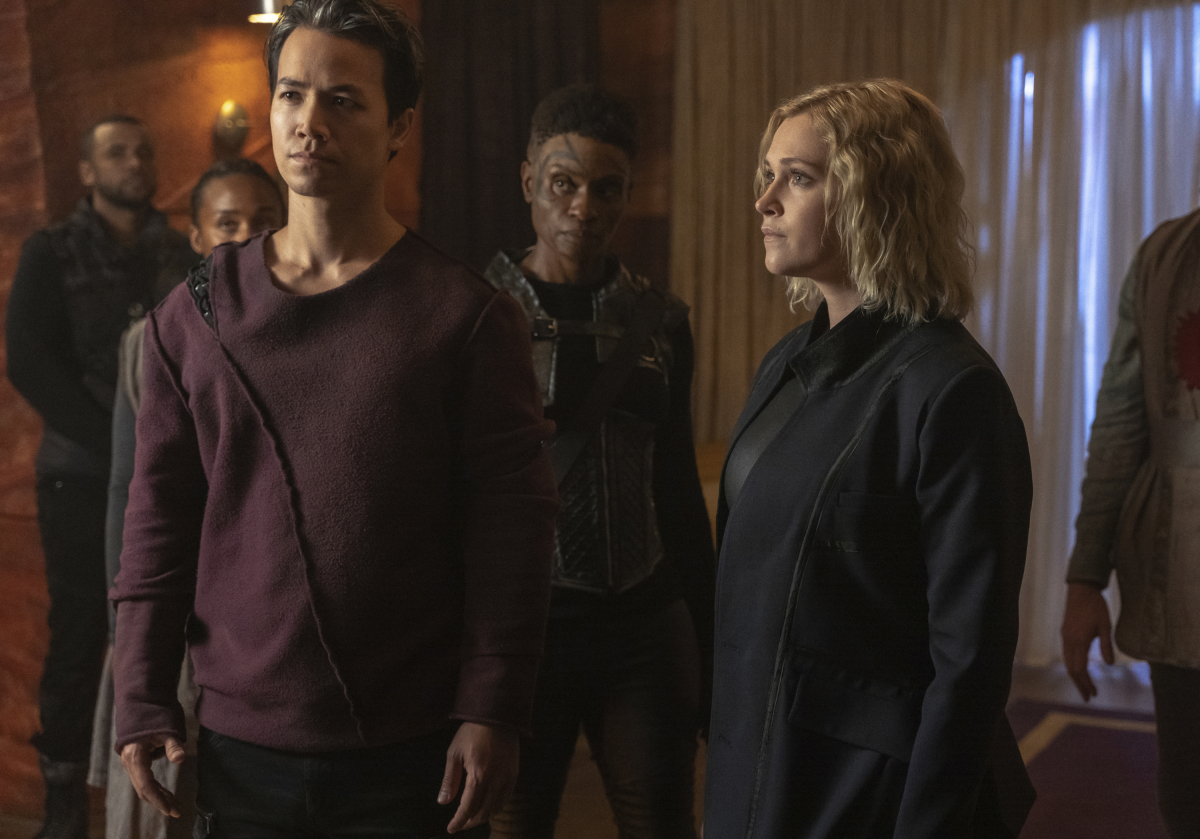 The CW has not given a summary of the final season as a whole, but the network has finally revealed what episode 1 — titled “From the Ashes” — is about.

In the season 7 premiere, “Clarke and her friends attempt to rebuild Sanctum as a new threat rises in the woods,” according to the synopsis.

Ed Fraiman directed the episode from a script written by The 100 creator Jason.

The new season 7 opening title sequence, which will begin with the premiere, was released last week and features Bob Morley’s name now second, after six seasons, right after Eliza Taylor’s.