TEEN Mom fans slammed Catelynn Lowell for telling a dirty joke to her husband Tyler Baltierra on camera instead of saving it for when they were in private.

The 29-year-old, who recently welcomed her fourth child, daughter Rya, with her husband, made the raunchy sex comment after he put together a surprise dinner for her. 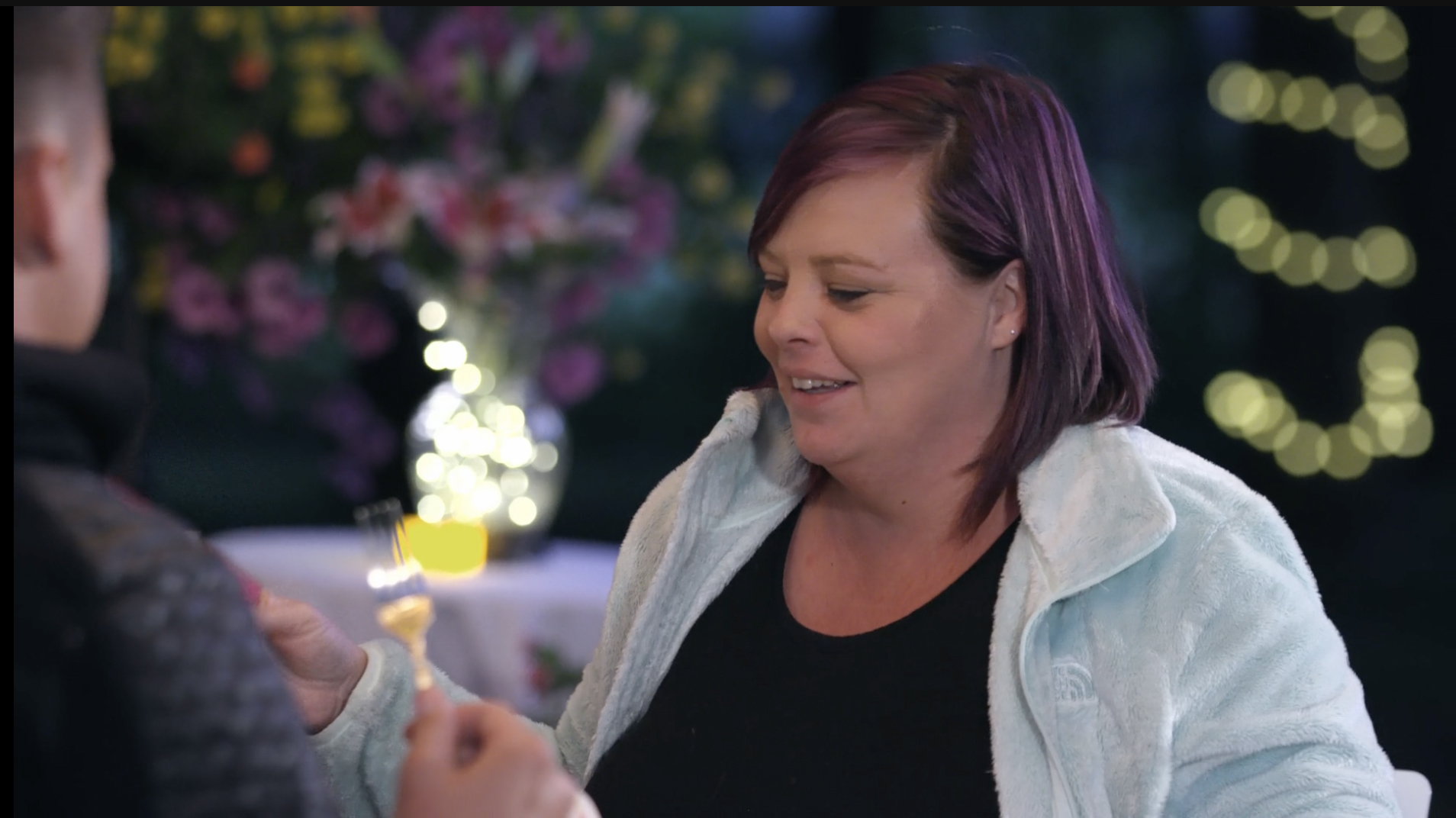 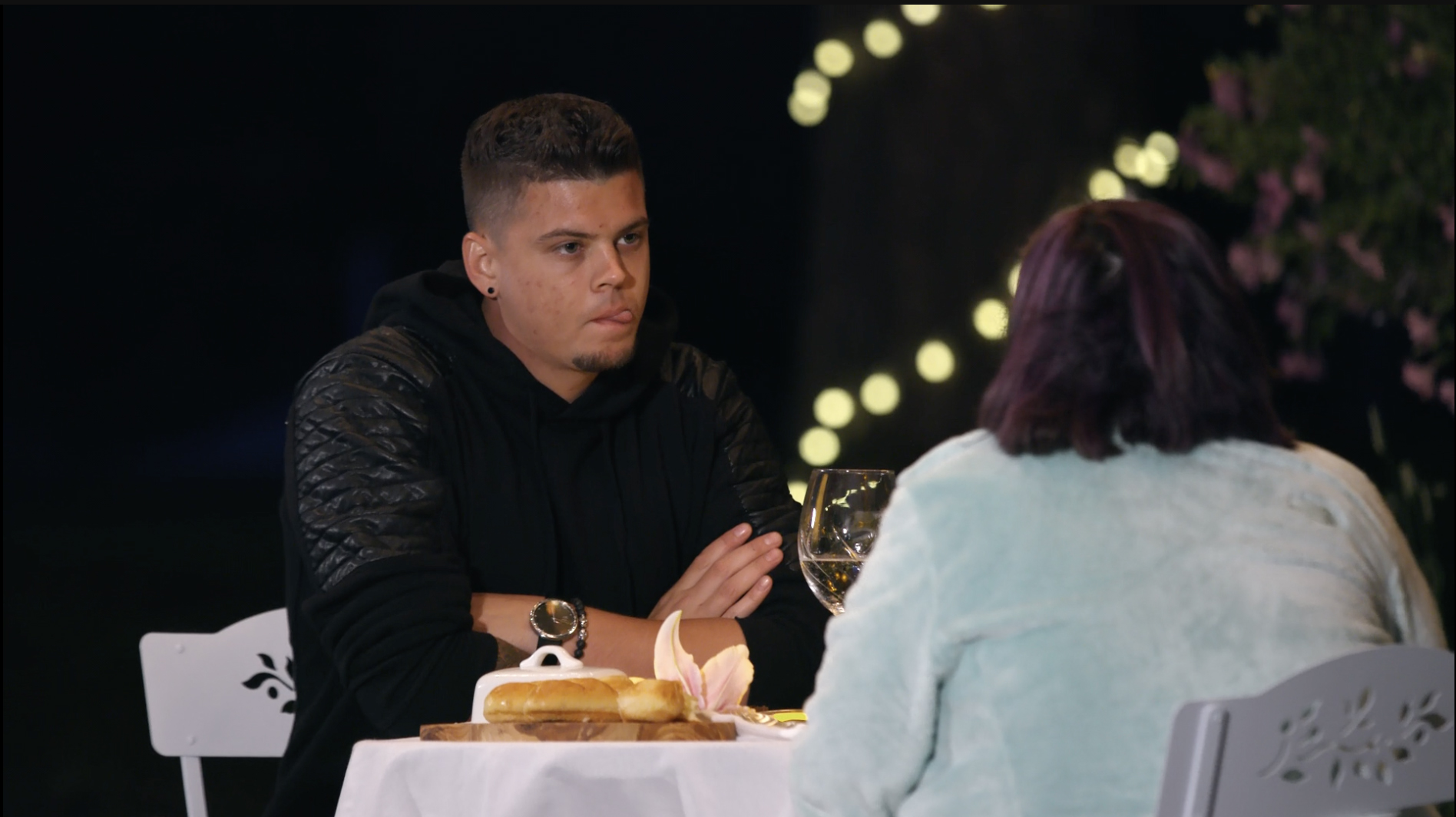 After Catelynn and Tyler were unable to go away because they couldn’t get a babysitter for their kids, he decided to create a special night for the two of them at home.

He put together a whole surprise dinner outside with string lights, a blanket, and a table-clothed set-up.

Upon reading the card he wrote her, as well, Cate emotionally told him: “You’re so sweet. I love you.”

She then raunchily added: “You deserve a blowie.” How did I get so lucky to have somebody so romantic?

Hearing Catelynn tell Tyler he should get “a blowie” for being so romantic and sweet did not sit well with fans.

They took to Reddit to condemn the on-air dirty comment, saying she should’ve saved it for when the cameras weren’t rolling.

A third said: “This was pure trash.”

Others called is “so weird,” “cringe,” and “trashtastic.”

The romantic dinner arrived after Catelynn wanted to get away for a "babymoon" before welcoming her fourth child but was unable to.

She and Tyler were seen discussing the challenges they faced with finding a babysitter.

Catelynn said: "I'm really hoping Tyler and I get away for a few days. But I just found out my mom can't watch the kids, so I'm hoping Tyler's mom can."

Tyler, 29, broke the news to her: "That ain't happening," adding that his mom had to work.

Teen Mom OG fans came after Catelynn for "whining" about not being able to get away with her husband.

One commenter wrote: "Grow up caitlyn. You don't need a vacation every five minutes. Honeymoon days are gone. You have a family now. Grow up"

Another added: "Such is the life of parenting."

A third fan echoed the earlier sentiment saying: "I think my husband and I have only been on one alone trip in 13 years since."

Another commenter wrote: "You guys only have rich people problems now and I can't relate"

The pair's newborn daughter Rya was born on August 28.

Catelynn and Tyler have older daughters, Novalee and Vaeda, as well as a daughter named Carly who they placed for adoption.

The reality couple recently were able to reunite with their daughter Carly for the first time since the pandemic.

The parents reflected on their visit with the pre-teen on this week's episode after not seeing her for two years.

In the clip, the family reminisced over their day at the park with Carly before heading out for dinner with their firstborn and her adopted parents. 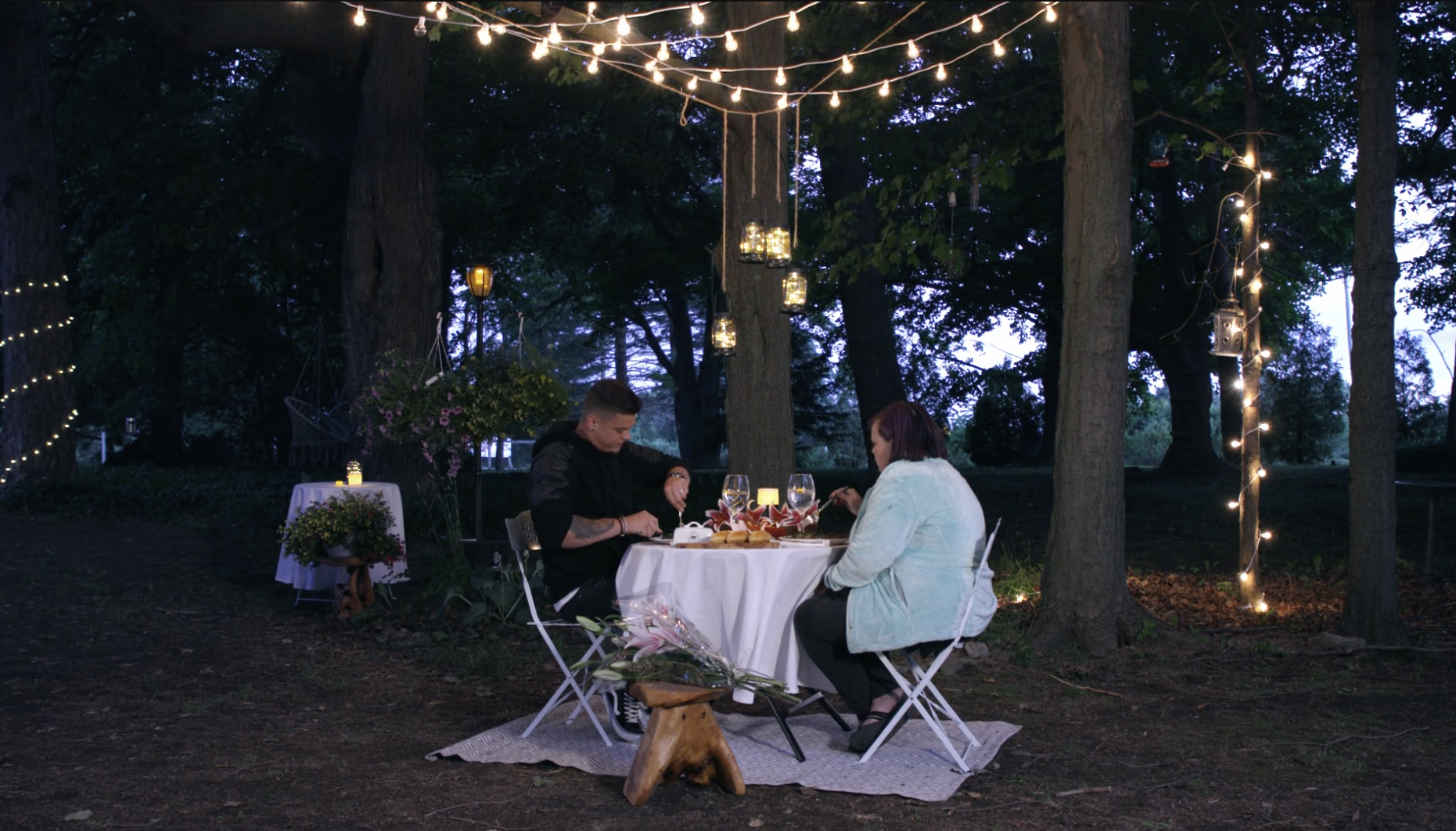 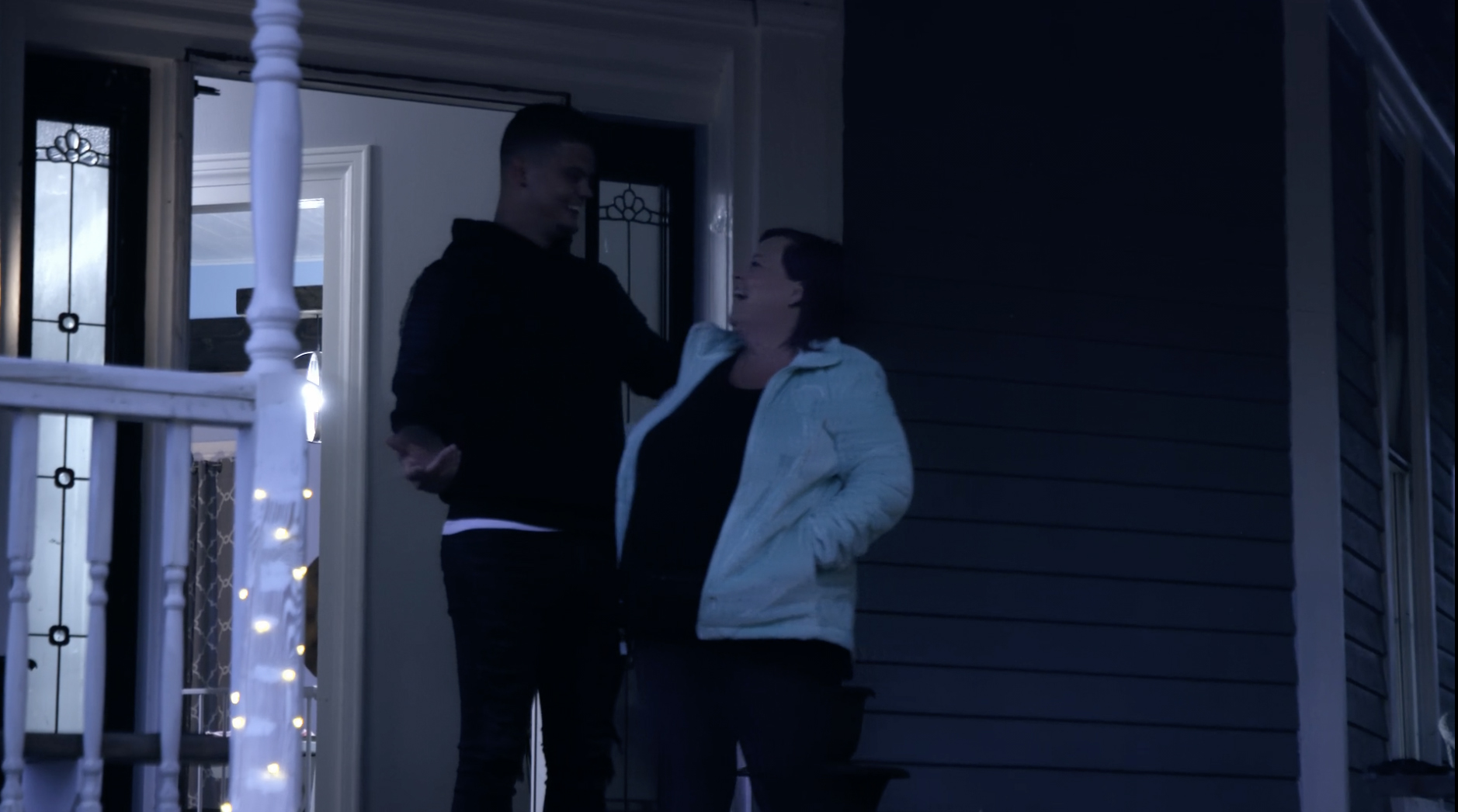