Conversations With a Killer: The Ted Bundy Tapes is the haunting four-part series on Netflix that documents the crimes and trials of American serial killer, Ted Bundy. Audio recordings of his former girlfriend Elizabeth Kloepfer feature throughout the documentary. At one point, Kloepfer even suspected Bundy as being responsible for the disappearance of numerous women in Northwest America. Lily Collins portrays Elizabeth in the new film Extremely Wicked, Shockingly Evil and Vile alongside Zac Efron as Ted Bundy which is available to watch on Sky  Cinema now.

Who is Elizabeth Kloepfer?

Elizabeth Kloepfer is the ex-girlfriend of serial killer Ted Bundy.

She worked as a secretary and they met in 1969 at a local bar in the University District of Seattle, Washington.

Kloepfer was from a wealthy background and a recent single-mother to a young daughter Tina, who Bundy helped raise.

The pair were together in the 1970s, the same time Bundy was committing his violent crimes against women.

On the audiotapes, recorded by journalists Stephen Michaud and Hugh Aynesworth, Bundy speaks of how much he loved Elizabeth.

He said: “I loved her so much. It was destabilising.”

Bundy also revealed he never fully opened up to Kloepfer, recalling: “I don’t know what I was hiding. Maybe I was just trying to preserve the Ted Bundy devil-may-care attractive bachelor image.

WHO ARE JOURNALISTS STEPHEN MICHAUD AND HUGH AYNSWORTH? 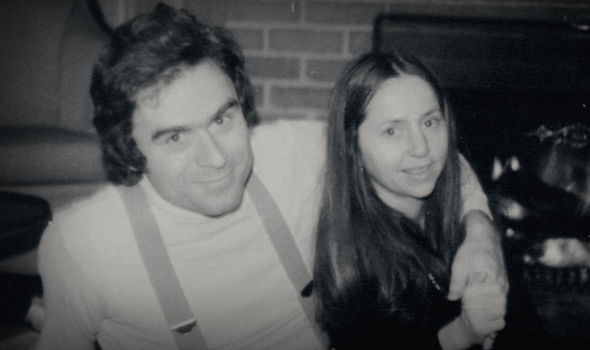 Audio recordings of Kleopfer’s attempt to warn the police about Bundy features in the documentary, alongside her telephone conversations with Bundy when he was being held before the trial of the Chi Omega murders.

In 1974, a year before Bundy was actually arrested for the first time, Kloepfer contacted police about her boyfriend’s behaviour.

She said: “I’m concerned about my boyfriend named Ted Bundy, whom you should look at.”

Kloepfer went on to tell police that Bundy once told her that he would follow sorority girls home but “he tried not to.”

Kloepfer also told police about the bag of women’s clothing she found in his car, alongside a bowl of house keys, knives and bandages.

She also suspected her boyfriend may have been involved in the disappearance of Brenda Ball in June 1974 as he had left their home the night she disappeared.

WHAT ARE THE TED BUNDY TAPES? 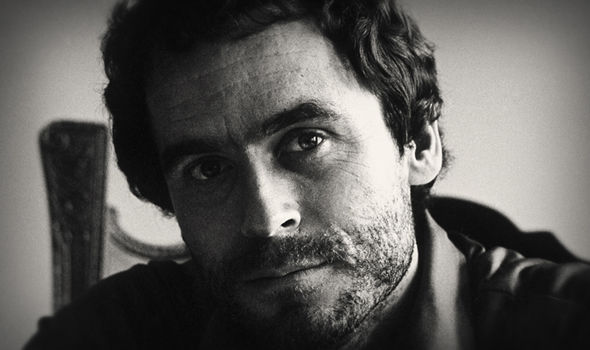 In February 1976, Bundy was convicted of kidnapping Carol DaRonch back in 1974 and then went onto escape from prison twice.

When he was caught in February 1978 after 47 days on the run, he refused to give his real name and said he would only exchange his identity if he was allowed to call Kloepfer.

A police interview of Kloepfer speaking about the phone call features in episode three of the documentary.

She recalled to police: “He repeated over and over again that this was really going to be bad when it broke.

“That it was not going to break until tomorrow morning… but it was going to be really ugly.”

When Kloepfer asked if he was sick, he told her to “back off.”

Bundy called the next morning again to tell her he was “sick” and “consumed“ by something that he did not understand.

She said: “He spent so much time trying to maintain a normal life and he just couldn’t do it. He just couldn’t contain it… he said that he was preoccupied with this force.”

WHO IS CAROL ANN BOONE? 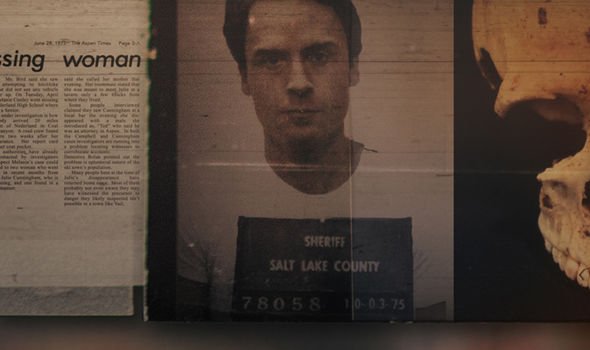 Where is Elizabeth Kloepfer now?

Under the pseudonym Elizabeth Kendall, In 1981, Kleopfer published her memoir, The Phantom Prince: My Life with Ted Bundy.

The book reflects on her and Bundy’s relationship from beginning to end.

She revealed in the book that Bundy once tried to kill her when she was asleep by closing the chimney flue and trapping her in her bedroom.

In one of their last conversations, Bundy told Kloepfer that he tried to stay away from her when he felt he might act out against her.

Her book was the last time she spoke publicly about Bundy and ever since Kloepfer has kept a very low profile.

The upcoming film will be told from Kloepfer which much of the source material being taken from her book The Phantom Prince.

Conversations With A Killer: The Ted Bundy Tapes is streaming on Netflix now