DEVASTATED family members of actress Tanya Fear are frantic with worry over her “out of character” disappearance and believe that “LA is a dangerous place.”

The 31-year-old Dr Who star vanished on September 9 from Hollywood Boulevard in Los Angeles. 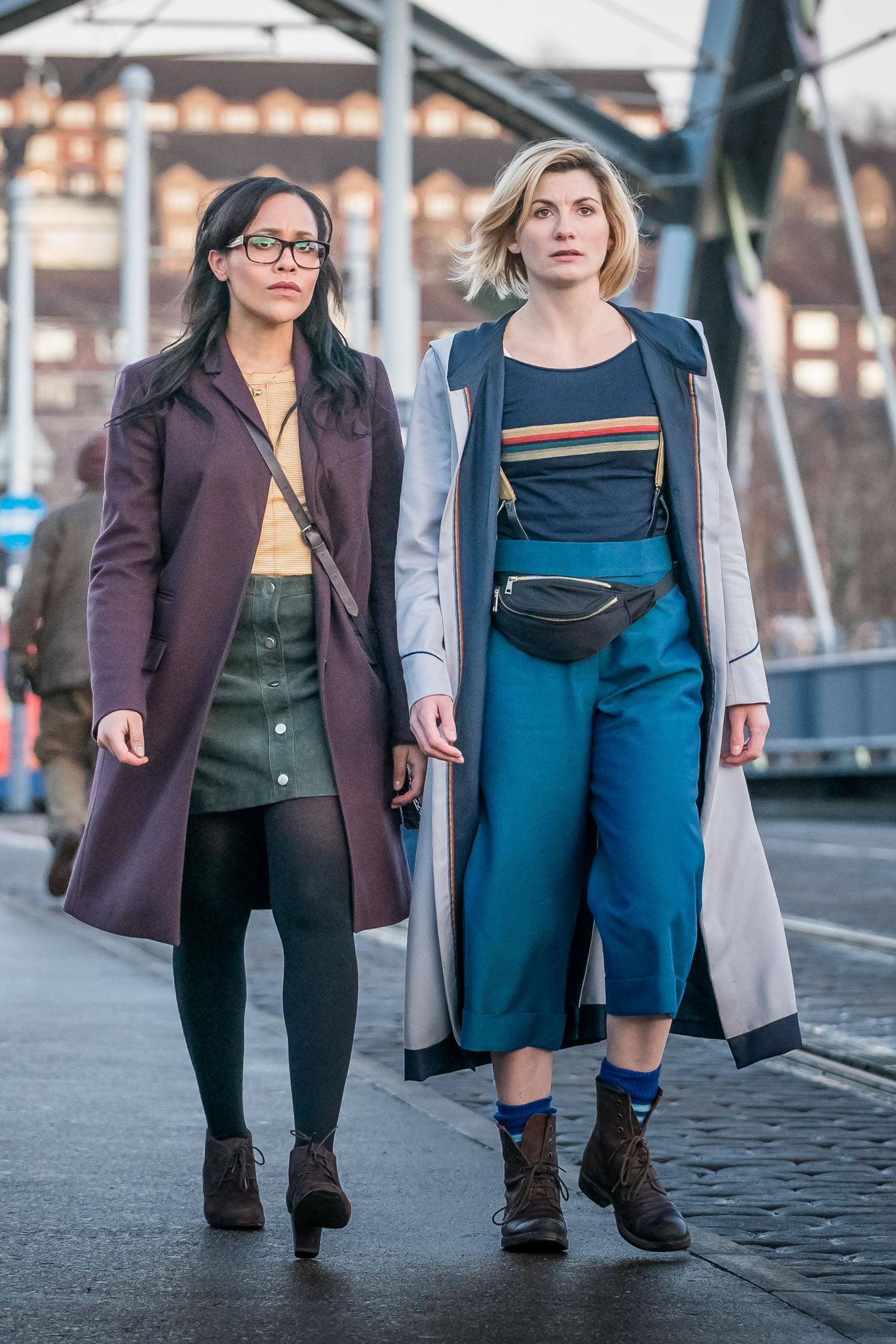 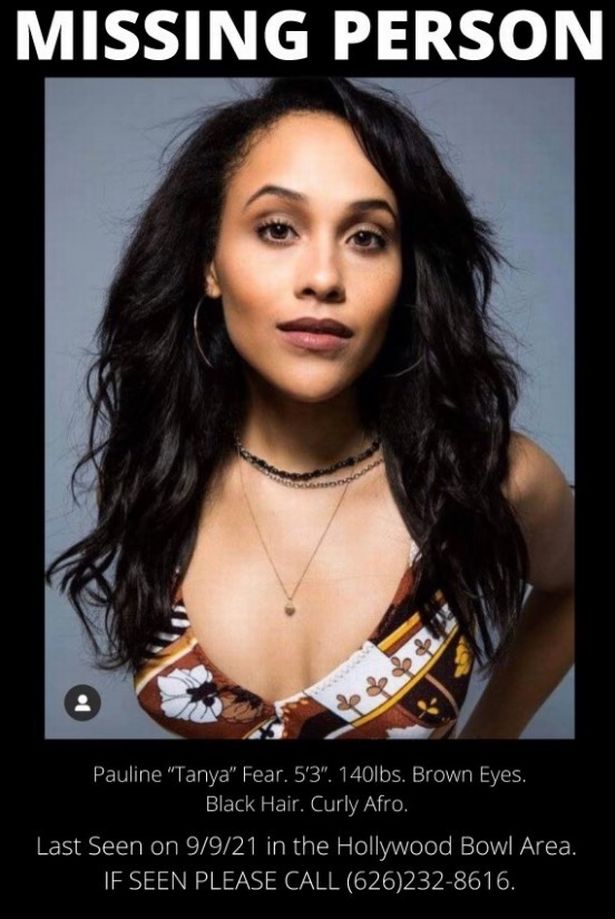 She was last spotted at a Trader Joe’s in Santa Monica, California on September 12.

But her heartbroken a family have launched a desperate search to get over to the US and hunt for the missing actress.

Tanya’s mum is also fighting to get a temporary visa in order to jet over to Los Angeles to look for her daughter.

She was last seen wearing a short sleeved brown collared top with a buttons and dark plaid pants according to her family.

Her cousin Thembi Marimo told The Sun: “We don’t know what happened, LA is a dangerous place.

“She’s an actress, she’s a sociable person so it is hard to say what happened.

Read our Tanya Fear live blog for all the latest news

“Tanya is a fantastic person, she's a positive person, who likes to put out good energy and is an integral part of this family.

“We really want to get her back, her God son started nursery today and she missed that day.

"I know she would have loved to have been around for this and it is important we get her back.

“It’s tricky to go out due to COVID but her mother is hoping to get an emergency visa and go out.

“We are going to regroup as a family and compare our facts and take it from there.

“There was a bit of an issue getting the police involved over there, that’s why we got the press involved and we have had to go through the British embassy.

“It has been a bit of a nightmare, she was spotted yesterday in an area of LA but since then, there has been no updates.

“They were out searching for her quite late last night. We are hoping today more people will be searching.”

Her family are desperate to get the LA police to take her disappearance seriously, and have said that it is a “very worrying” for them.

Tanya h ad been working for charities in Zimbabwe during the pandemic as she was stuck there due to travel restrictions but had recently flown back to America to perform stand up.

Thembi added: “She has been doing some amazing things and trying to boost tourism to Zimbabwe as our family are Zimbabwean.

“She has only been back in LA for the past two or three months. She started doing comedy and there are a few comedy clubs in LA that she had recently performed at.

“She was getting the ball rolling again and we really hope she is found.

“It is just so out of character as she doesn’t have any form of communication, a phone or anything, in normal circumstances that is very unusual. It is very worrying.”

We really hope she’s found safe and well, because she’s such a talented actress

Her disappearance is "completely out of character" according to her uncle Jonathan Marimo, from Chingford, east London.

The IT engineer said: "I’ve been in touch with her mum all the time because she is quite distraught and very, very upset.

“It was a shock really, because it’s completely out of character.

“She’s a very intelligent young lady: she has a degree in English from Kings College in London.

“We really hope she’s found safe and well, because she’s such a talented actress.

“If anyone has any information we urge them to come forward and help us get her back."

Tanya is 5'3 tall, weighs 140lbs and has brown eyes with black hair.

She appeared in an episode of Doctor Who in 2018 playing Dr Jade McIntyre, with an official fan page sharing her missing appeal.

Tanya graduated from Kings College London and was performing stand up shows in LA during her time there.

Her manager Alex Cole has confirmed to US media that she had been living in LA for the past two months, and that he spoke to her eight days ago.

Cole confirmed that her family had reported her as missing to Los Angeles police, adding that it was a “shock” that she had disappeared.

Emmerdale star Mike Parr, 35, has also begged for help to find his missing friend after she vanished four days ago.

Her Dr Who co-stars Tosin Cole and Mandip Gill have also begged anyone with information about her disappearance to come forward, posting a similar plea online.

Los Angeles police confirmed that they completed a missing person’s report from September 9 for Tanya but have no further information at this time. 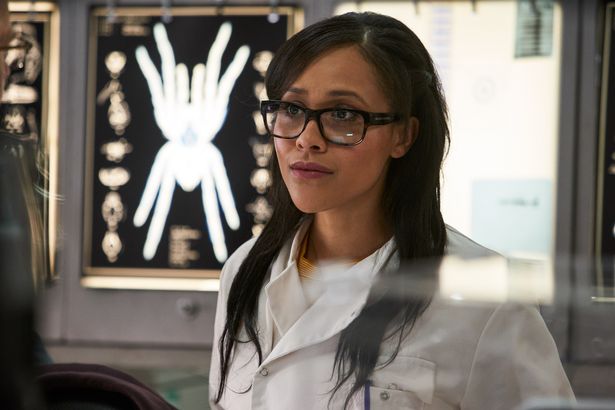 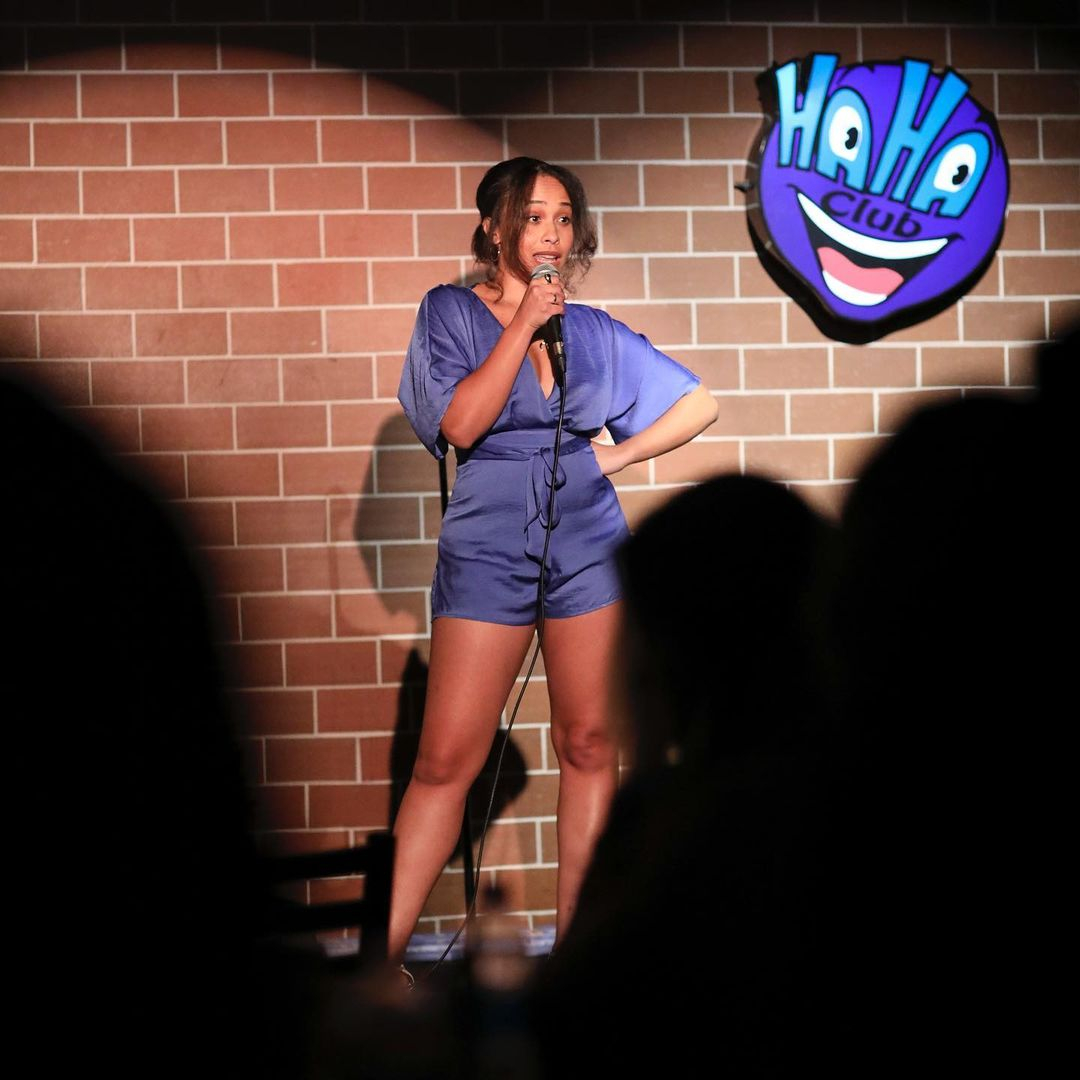 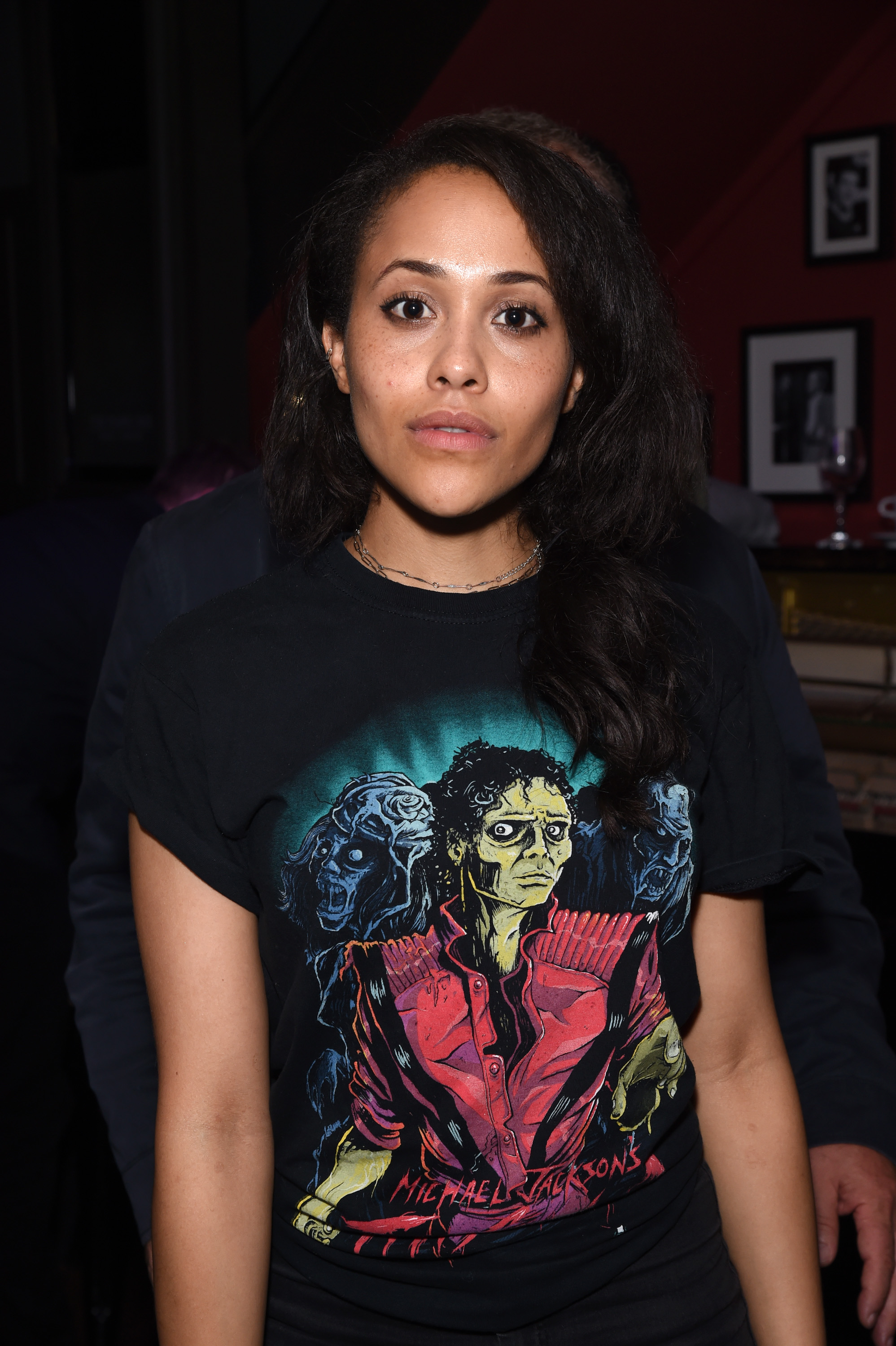