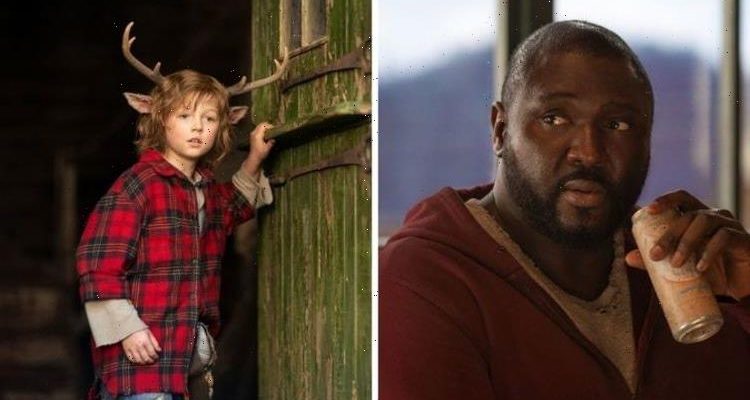 Sweet Tooth is a dystopian science-fiction series on Netflix that brings together many elements of fantasy and real-world catastrophe throughout its first season. There is a lot going on in the show as fans try to uncover the deeper meaning behind the show. Express.co.uk recently sat down with stars Christian Convery and Nonso Anozie about the meaning behind the series.

Fans have loved season one of Sweet Tooth, with the series being boosted to the number one spot on Netflix within 24 hours of the show’s premiere.

Taking place after an apocalyptic virus that swept through the world and divided society, the series follows a little boy named Gus (played by Christian Convery) who is a hybrid.

The hybrids began appearing when the virus hit and have become the source of a lot of discrimination as humans blame them for the outbreak.

The pair travel across the remnants of America in search of Gus’s mother and hope to find clues about the origins of the hybrids.

Express.co.uk sat down with Convery and Anozie to discuss the meaning behind the series. 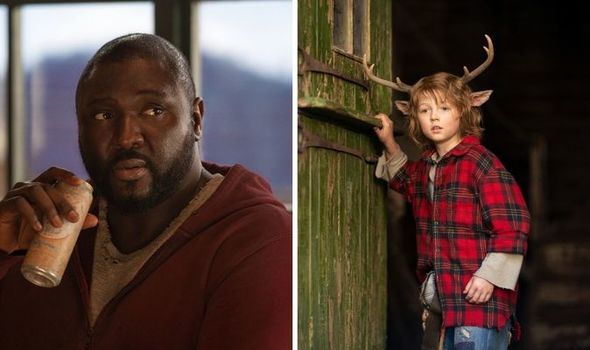 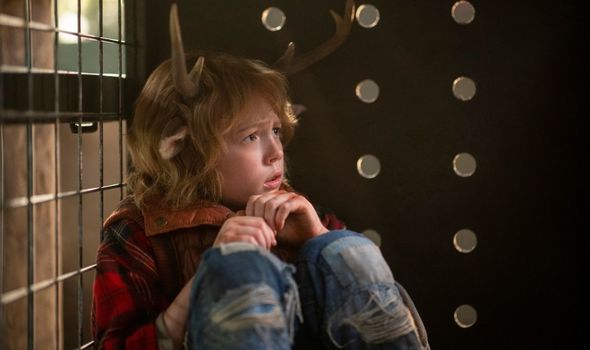 “It helps us put an eye on society as to how we focus on the outsider.”

Convery explained the real message of the series, above all else, is the “message of hope.”

The star continued: “The series is about a tale of two friends that go on an adventure about hope and positivity.

“I really wanted [fans] to away that positivity because, during these dark times like COVID, you need that hope and optimism to get through it.”

The star also explained that the main way this theme was got across to the audience was through the use of Gus being a hybrid and that “being different is okay.” 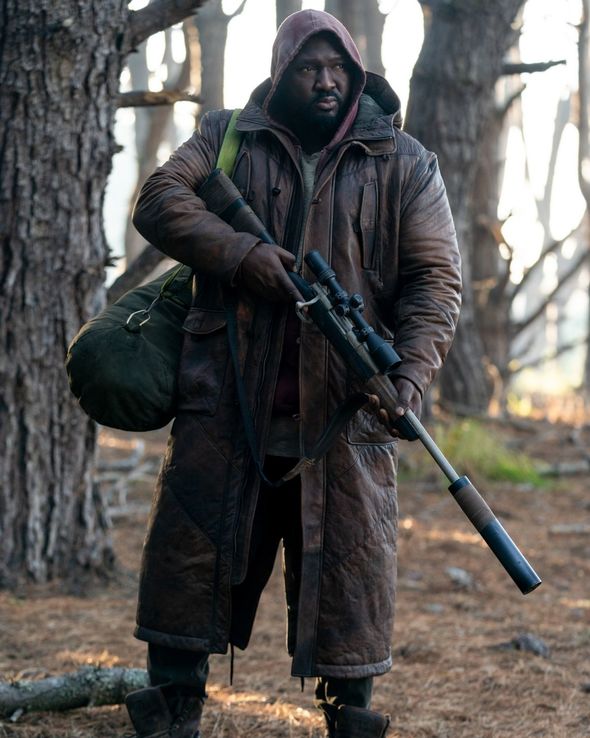 Convery added: “Playing the role of Gus, he’s different to every other human and he’s being hunted down [for it].

“I want to make the point clear that being different is okay and that is also what the viewers should take away.”

Throughout the series, Gus is helped and protected by Tommy, one of the human hunters that can’t face the horror of what he is doing anymore.

During the events of the show, the pair find common ground despite the circumstances of the time, which star Anozie explained represented the message of “fatherhood and motherhood.” 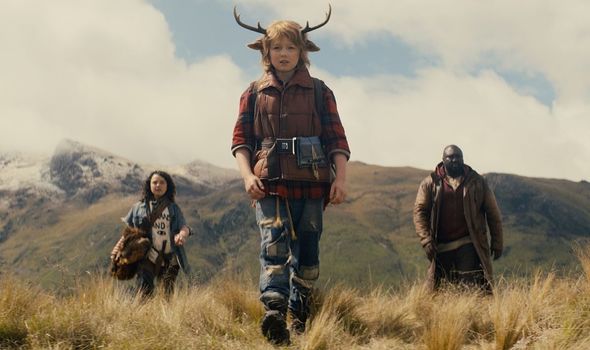 Tommy star Anozie continued: “It helps us put an eye on society as to how we focus on the outsider, the minority, the person that’s different.

“It does it in a way without necessarily focusing on any of the social groups that we have in our present view.”

Anozie explained that the series “objectively helps [viewers] think, ‘how do we look outside ourselves”.

The series was inspired by an original comic book, of the same name, by writer Jeff Lemire, which was also produced by DC Comics, Vertigo.

Netflix has confirmed that the series will be back for a second season, which will likely continue the themes of season one and continue to explore the world of hybrids and humans relationships.

There is no release date confirmed for season two, however, it will likely drop summer of 2022m keeping it in line with Netflix’s slate of content.

Both Christian Convery and Nonso Anozie will return as season one ended on several major cliffhangers leaving fans desperate for the second season.

Gus finally united with many other hybrids during the season finale, opening the doors to a very different season moving forward.

The plot for season two remains tightly under wraps at Netflix, though fans should expect more details to emerge in the coming months now that season one has been released.

Sweet Tooth is available to watch exclusively on Netflix.