Survivor is action-packed for fans watching the show, but according to castaway Jenn Brown, that’s not always the case when filming. According to the castaway, tribal council was so boring for those voted off that they often showed up completely tanked. Here are some of Brown’s more interesting and telling memories from her season, including a couple instances of overindulgence.

‘Survivor’ star Jenn Brown says she was ‘LIT’ during this episode 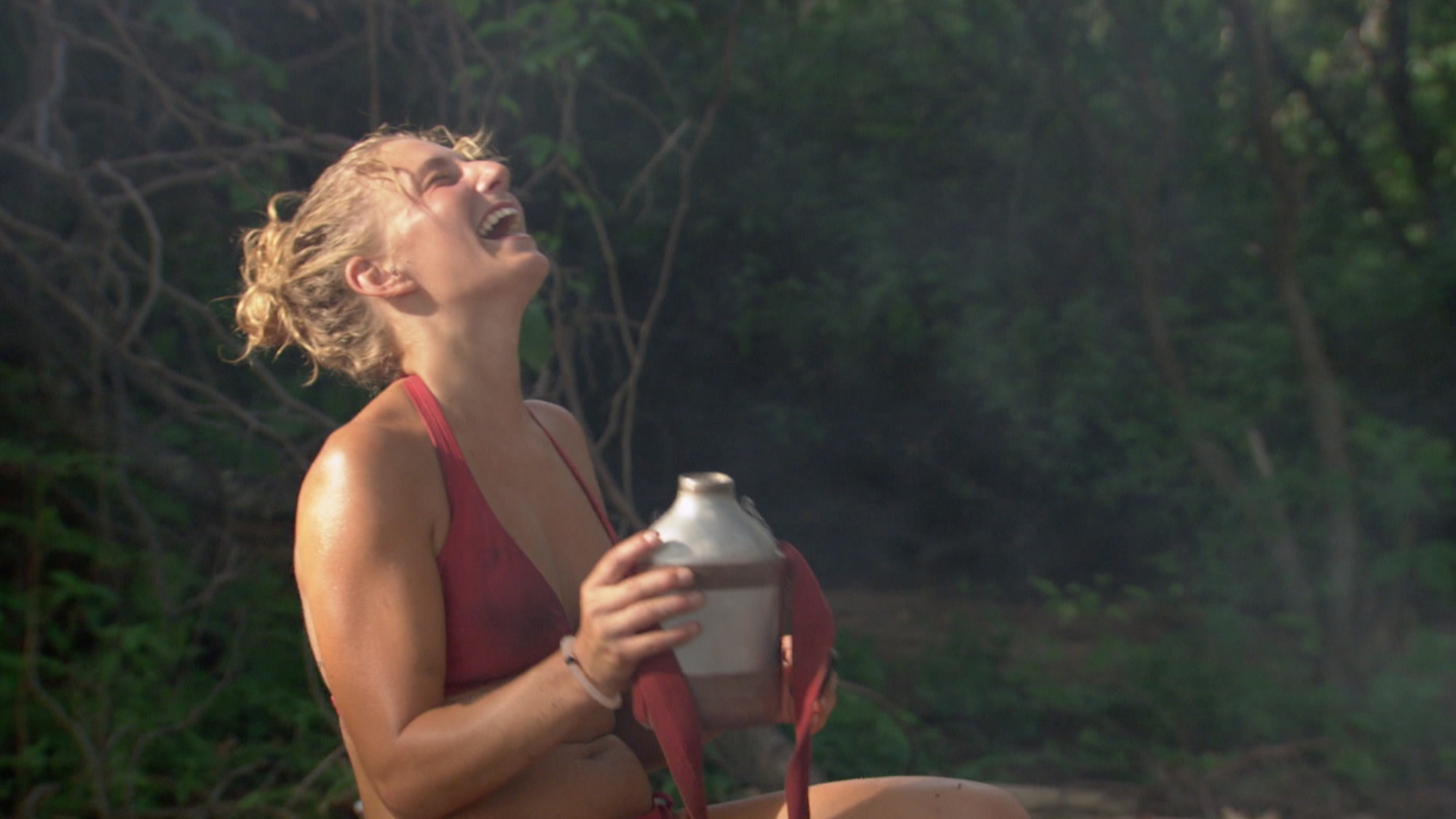 According to Survivor: Worlds Apart star Jenn Brown, she got particularly boozy during one episode of the show. According to the star, the food auction episode involved an aggressive number of shots that day.

“I don’t know if this will blow anyone’s mind, but I was absolutely LIT during the auction episode. I drank seven shots of rum in a matter of 20 minutes, had zero food in my stomach and had been given Nicaraguan narcotic painkillers for another thing an hour before it was filmed,” Brown told Entertainment Weekly.

“It was meant to come with a ton of steaks to layer the tum with, but I didn’t eat them and instead medical was just watching from the sidelines like, ‘Oh sh*t, oh sh*t, oh sh*t!’” she added.

“I then relentlessly hit on a hot producer I had a massive crush on in the car ride back to camp afterwards. It was a great time.” 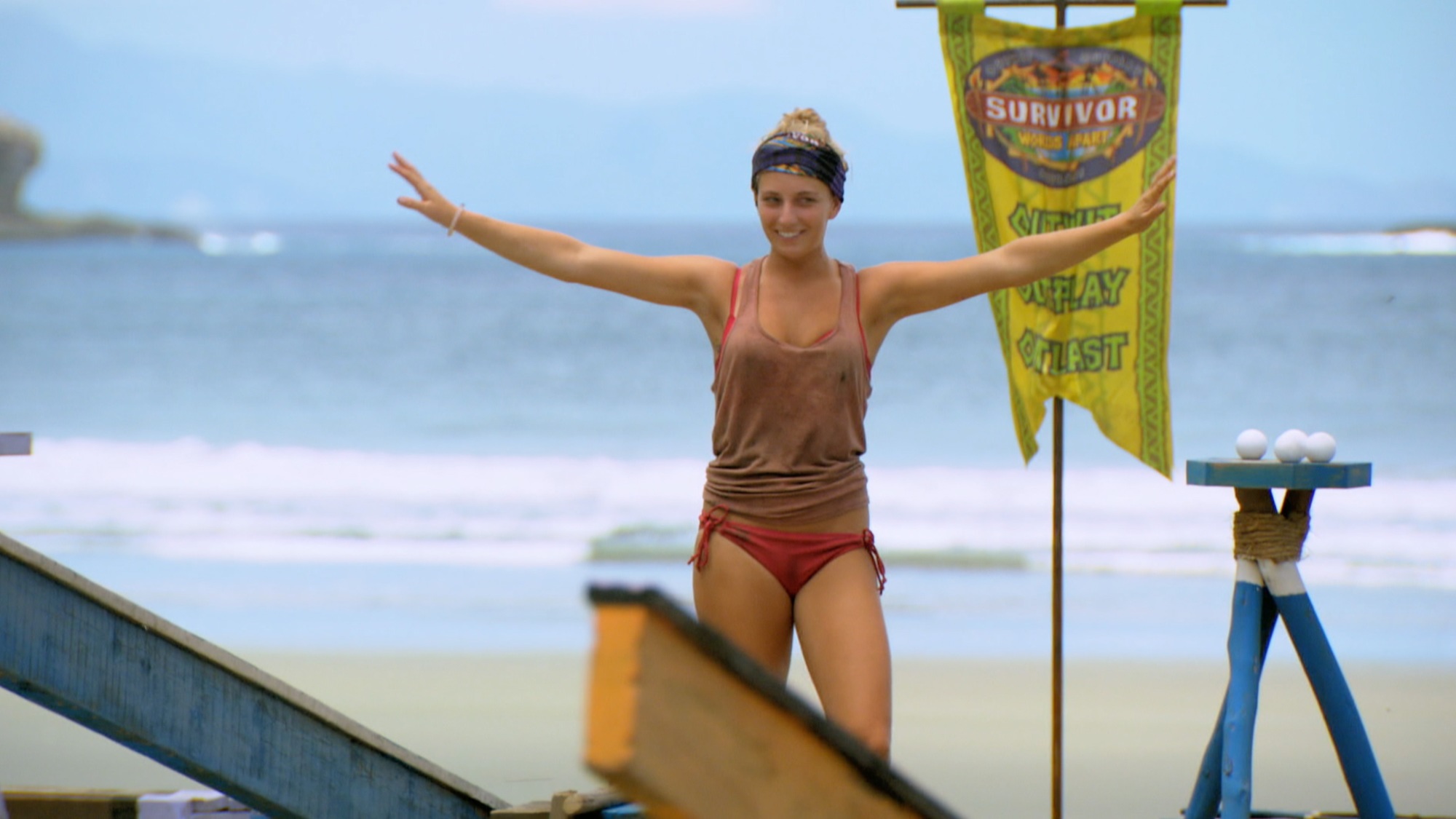 According to Jenn Brown, this wasn’t the only time she got tanked on Survivor. As a matter of fact, she claims that Survivor tribal councils were so boring that she and some other castaways regularly got wasted prior to filming them.

“Also, we got booze banned on Tribal Council days from the Ponderosa house because Hali, Joe, and I would show up blacked to Tribal Council and either talk to each other or the contestants or fall asleep,” Brown explained.

“But jokes on him — we hid stuff in our rooms. Tribal Council is waaaaay too boring to show up to sober while in the game, let alone when you’re not even a part of it anymore and have no idea what’s going on.”

Jenn Brown also explained that she didn’t really suffer from culture shock after the show, in part thanks to the time she was able to spend at Ponderosa after being voted off of the show.

“I mean we got to go to bars and out during the day (under supervision) while at Ponderosa to keep us sane and busy (and to stop the three of us from absolutely rinsing the booze budget for SEG every day at the house) so nothing too wild,” the Survivor star explained.

What Jenn Brown would change about the show 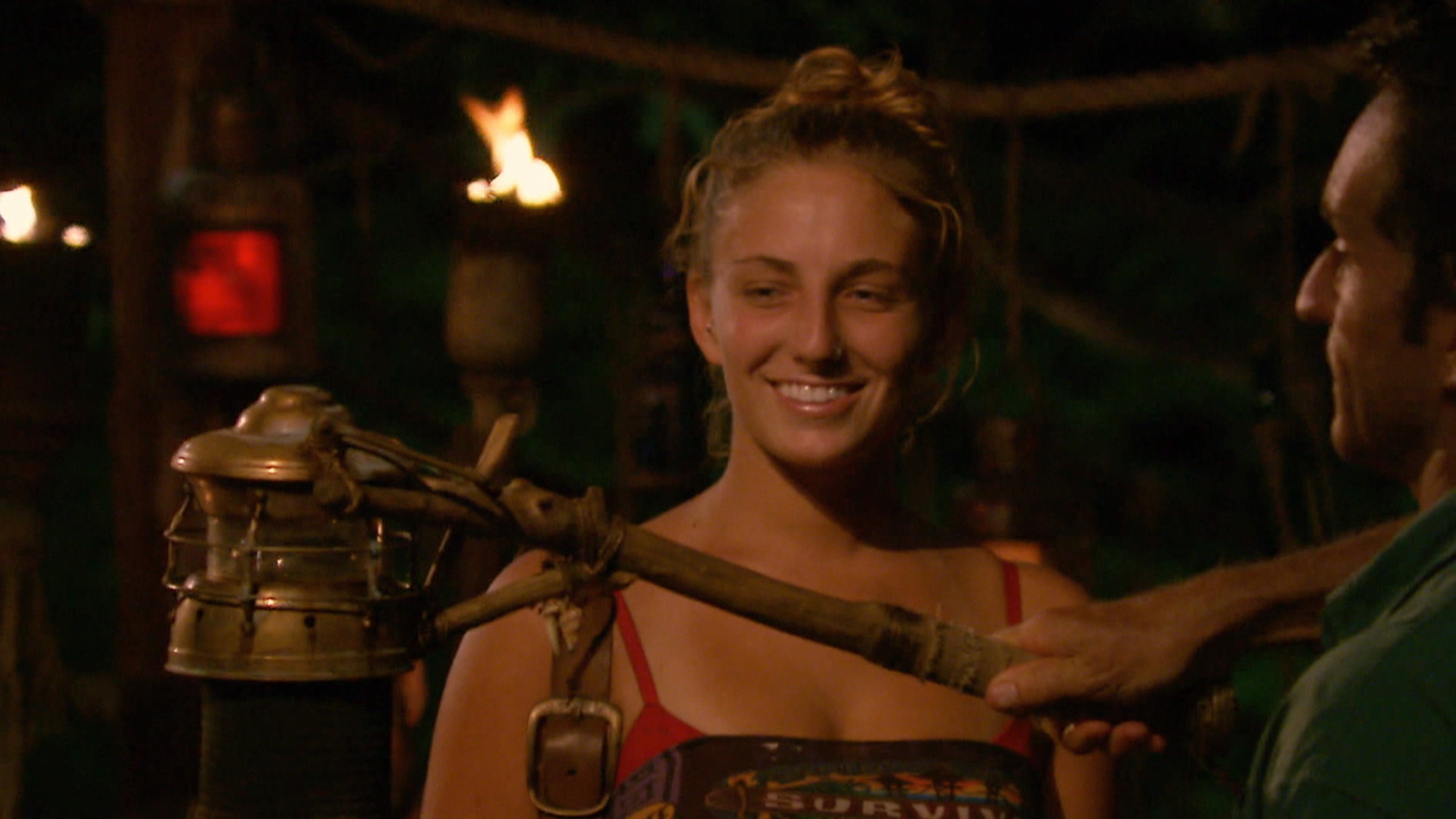 Of course, like any true Survivor player, Jenn Brown has opinions about the current state of the show. She wishes it would return to simpler times in some respects, and also wishes there was more variety in setting.

“Stop going to Fiji. Make it like a fun surprise again with new round the world destinations. I get that Fiji is great because it’s calm water and decent weather so it’s easy on the crew and easy to film at, but as a contestant I want something more,” she explained.

“Also, take it back to basics. No weird advantages, and absolutely if you have been voted out of the game YOU ARE OUT OF THE GAME. Dumbest twist I’ve ever seen is the BS boring redemption island,” Brown added.

She also mentioned that she’d like to see the return of the Survivor auction, an event many fans have missed since its removal from the game.