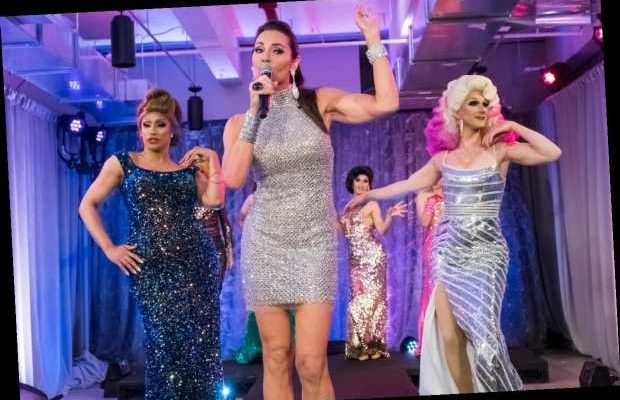 Hannah Berner from Summer House recently dished that Luann de Lesseps from The Real Housewives of New York City was not only the one who connected her with fiancé Des Bishop, but she hoped the Countess will perform at her wedding.

“I went to get lunch with Countess Luann on Shelter Island and we posted and I tagged I’m on Shelter Island,” Berner told PeopleTV Reality Check. “So [Bishop] just DM’d me in July and was like, ‘Hey are you out East?’” The two met for coffee and the rest is history. Bishop recently proposed to Berner. 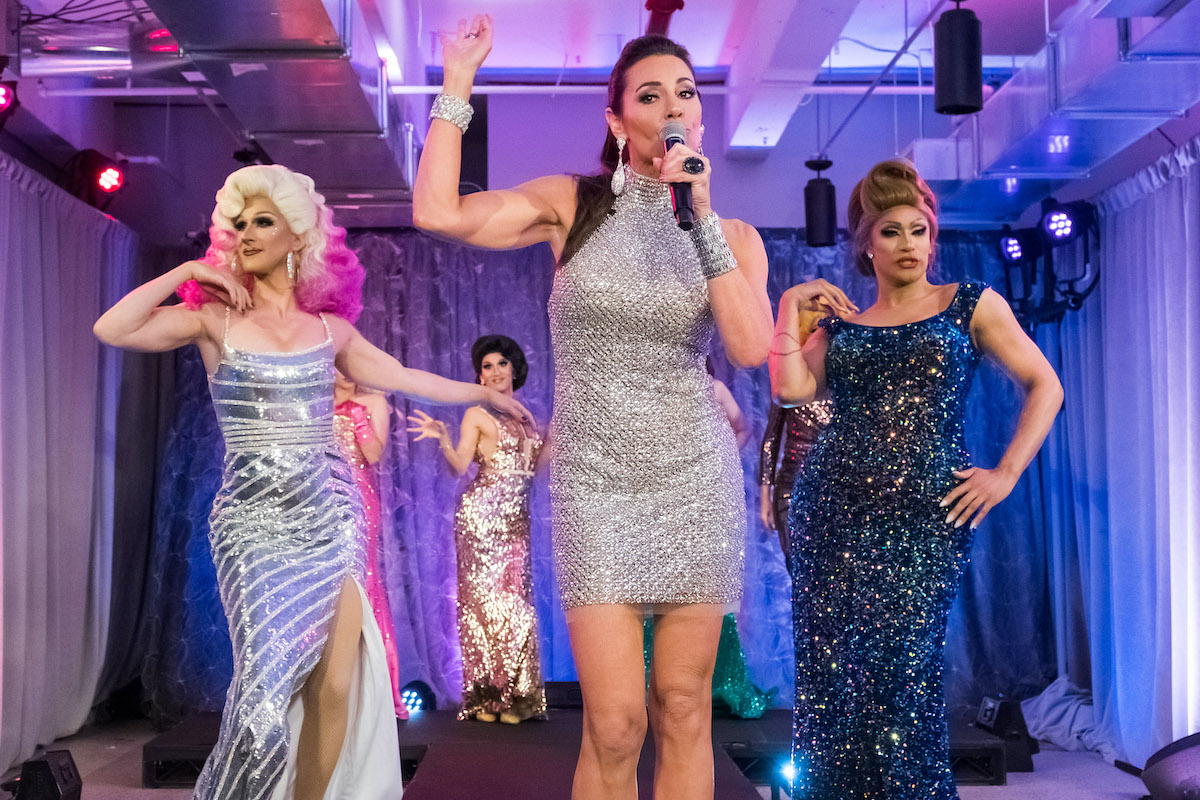 Reality Check host Daryn Carp suggested that de Lesseps should get ordained and marry Berner and Bishop since she had a hand in the union. “She’s definitely performing at the wedding,” Berner said and then laughed.” But also Daryn I was in hopeless places as Rihanna says. I have five cats, I was living with my parents, who are very cute and in love.”

“So I was sitting at the dinner table getting yelled at for not finishing my veggies,” she continued. “At 29 years old! I was like I didn’t see this for myself. And a couple months later I’m with Des. So it takes just one person to change your mindset about love.”

Shortly after Berner announced her engagement, de Lesseps posted a photo and shared her congratulations to the happy couple. “Congrats! @beingbernz!” de Lesseps wrote. “So happy for you! Can’t wait to meet him!”

“I love you so much Lu!” Berner replied on the Instagram thread. “Fun fact, he messaged me to go on our first date after he was I was out in Long Island with you. So, basically it’s all because of you.”

Hannah Berner’s wedding could be right around the corner

Berner is ready to wed sometime this summer, so hopefully, de Lesseps’ schedule isn’t booked with rescheduled cabaret shows. She told Carp she is eyeing August for the wedding.

“We both had to cancel our standup tour so we want to go back on tour,” she explained. “So part of us was like let’s just do a quick fun barbeque on Shelter Island. Maybe aiming for August. But it’s not 100% confirmed.”

Berner is ready for the nuptials, sharing she’s already purchased her wedding dress. “Let’s just say, I’m a terrible shopper,” she said on Bravo’s Chat Room, E! reports. First dress I tried on, I said this is the one. First dress! I literally…it takes me years to find one top. I bought the dress.”

She said nearly everyone from the Summer House cast congratulated her but Kyle Cooke. “I got congratulations from everyone except like, Kyle was radio silent. Not a thing, but I expected that. I mean, he should learn to be happy for other people ’cause I was happy for him.”

Berner also hasn’t heard from Luke Gulbranson, but that is mainly because she’s blocked him on her phone. “Oh my gosh–I haven’t told anyone this, but he’s blocked on my phone so… I don’t know,” she said on the Comments By Bravo podcast.