Will Strike and Robin get together?

There’s always been a sexual tension between Strike and Robin since the start with the pair clearly intrigued by each other.

However, Robin has always been in a relationship with her boyfriend Matthew Cunliffe (Kerr Logan) despite her feelings for Strike.

Also, Strike has been in various romances before and during his work with Robin which seem to make a relationship between the pair a distant prospect.

Nonetheless Robin’s continued employment with Strike causes problem in her relationship with Matthew who is left jealous by him. 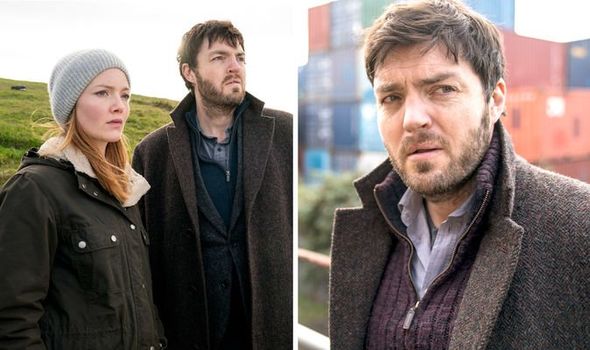 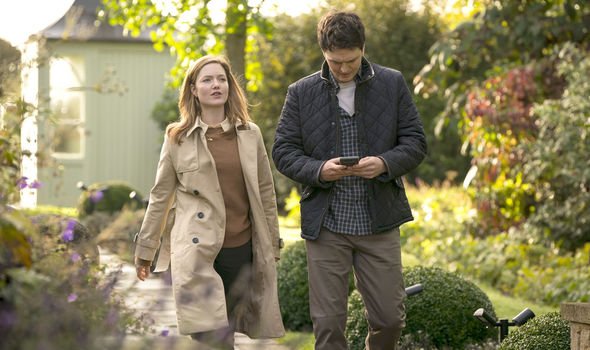 Lethal White will see things really getting frosty between Robin and Strike after she goes through with the wedding to Matthew.

Speaking to media including Express.co.uk, actress Grainger explained the status of the relationship between the two characters in Lethal White.

She said: “So at the end of the last series, Robin has just gone and got married to Matthew even though we’re all going, ‘Don’t do it!’ I think even she herself is thinking, ‘I don’t think I should do this.’

“So, we kind of begin this series with a flashback to the end of the wedding and the relationship between Strike and Robin. 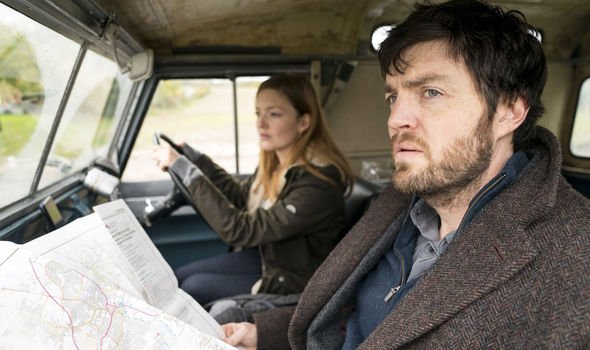 “She finds out he wants her. He made a mistake and wants her back to work for him and how she starts to realise how much that means to her.

“Then we flip forward a year and they’ve both in their own relationships and have had a slightly stilted personal relationship and just getting on with the professional side of things. We catch up with them as they come closer together again.”

Addressing the state of Robin and Matthew’s marriage, Grainger said: “Not great really.

“I think from the beginning of this series you’ll understand that she’s realising they are changing too much as people and they shouldn’t really be together. 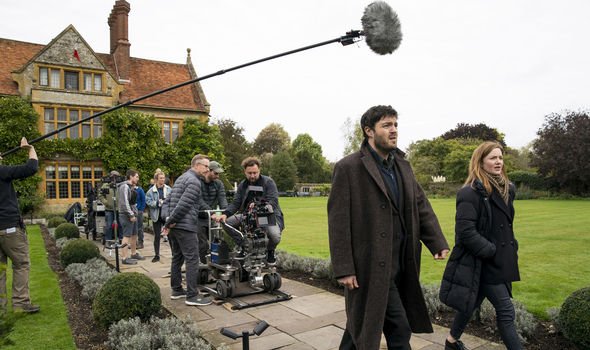 “But they’ve been together so long. He was her first love and her childhood sweetheart. I think breaking this safety net of that is incredibly difficult for her.”

The Capture star added: “She has enough reason to [end it] as the series goes on.”

Grainger admitted she was often approached by fans who wanted to know when Strike and Robin would finally become romantically involved with each other.

She said: “I’m thinking that whenever I’m reading her books. Are they going together? Even though I don’t want them to.

“As much as you’re desperate for it, you’re like, ‘Where will it go after that?’”

From the sounds of things, author Rowling will continue to tread this line between Robin and Strike’s chemistry, teasing fans a little longer.

Troubled Blood is the next instalment in the Strike series and will be published in September.

However, it’s unclear when work might start on the adaptation for Troubled Blood but given the success of the previous outings, it looks like the show could be in the pipeline.

The forthcoming book will see further tensions between Robin and Strike after her marriage to Matthew takes another turn and she struggles with her feelings for her boss.

Strike Lethal White starts on BBC One on Sunday at 9pm