STRICTLY Come Dancing star Nicola Adams is the next big name to sign up to Bear Grylls’ new TV show.

The boxer, who wowed fans on the last series of the BBC dancing show, filmed her scenes for the show this week in Dartmoor. 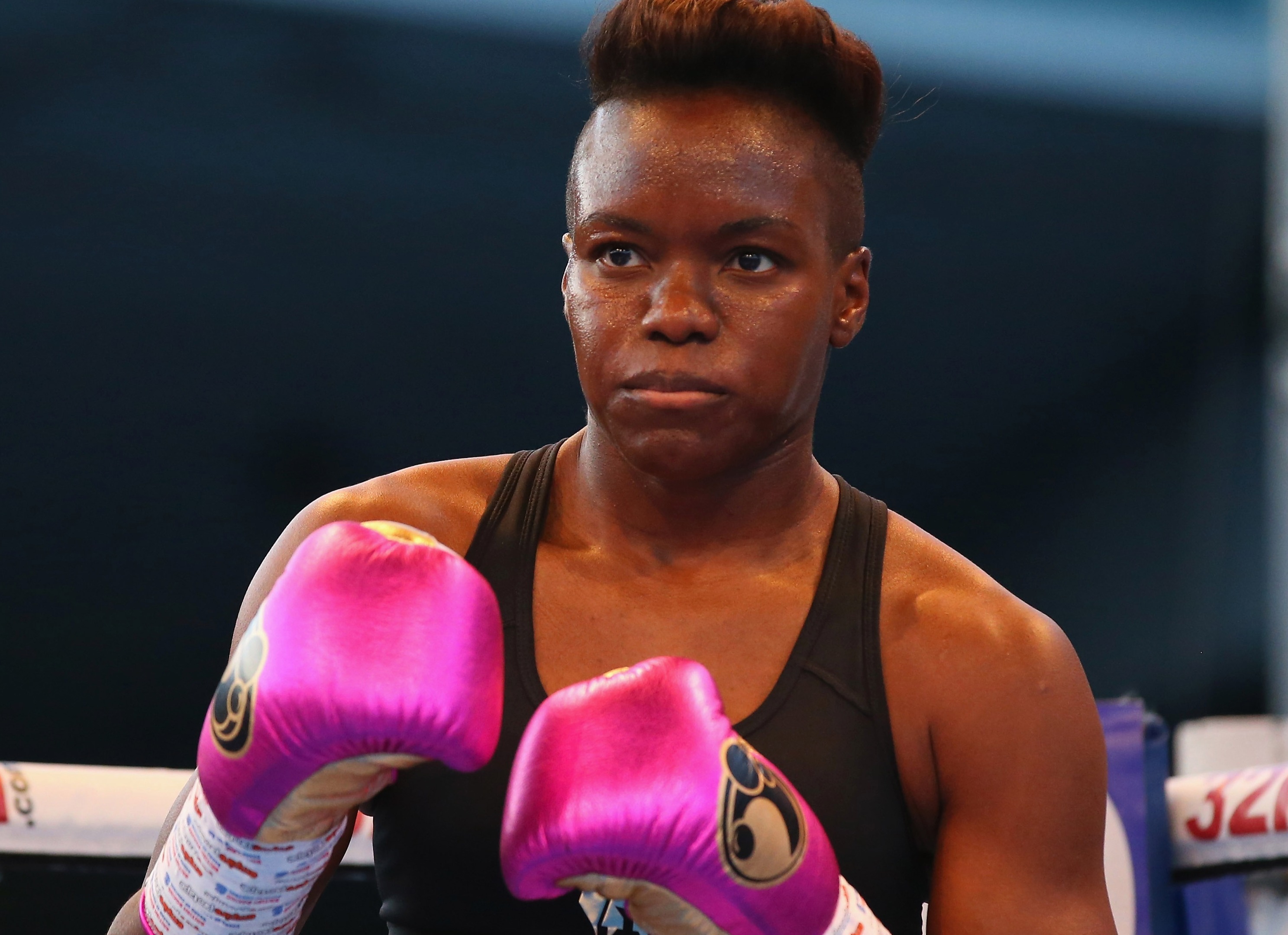 Bear, 46, has also filmed the special show, a spin off of his Wild Weekends show on Channel 4, with rugby legend Jonny Wilkinson, 41.

The hour long special, which will air this Spring on ITV, will show Nicola, 38, roughing it in the wilderness with the adventurer.

A source said: “Nicola jumped at the chance to spend 48 hours in the wild with Bear.

“They filmed the show in Dartmoor and it was pretty tough going given the wet weather. 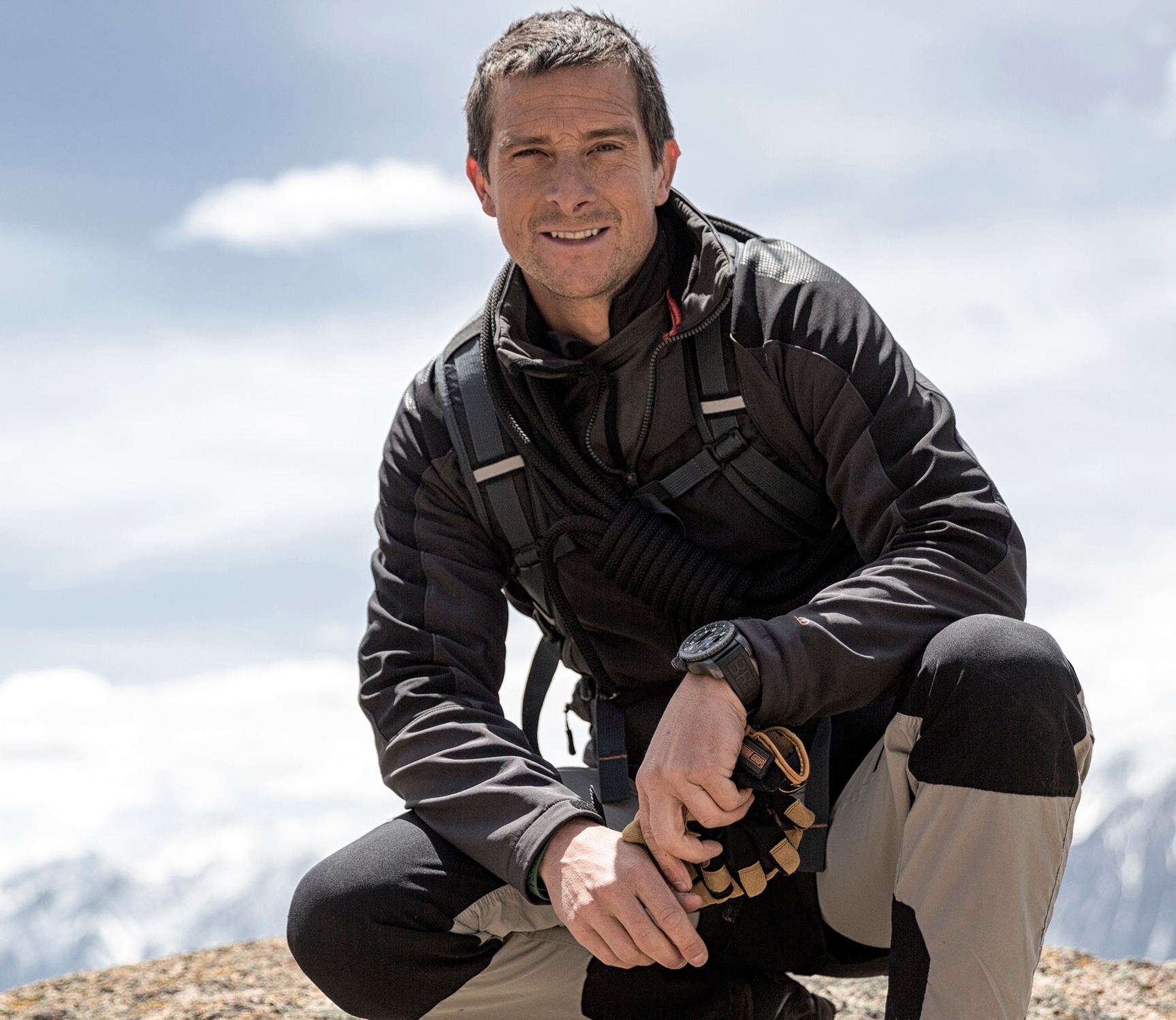 “Nicola is a great sportswoman and was game for everything Bear threw at her.

“The premise of the show is not only to teach the stars how to survive in the wild but also to show a different side to them.

“Bear is a great interviewer as well as an adventurer and he got a lot out of Nicola. It’s going to be a really great watch.”

The Sun exclusively revealed today how Jonny had also signed up to take part in the one-off special. 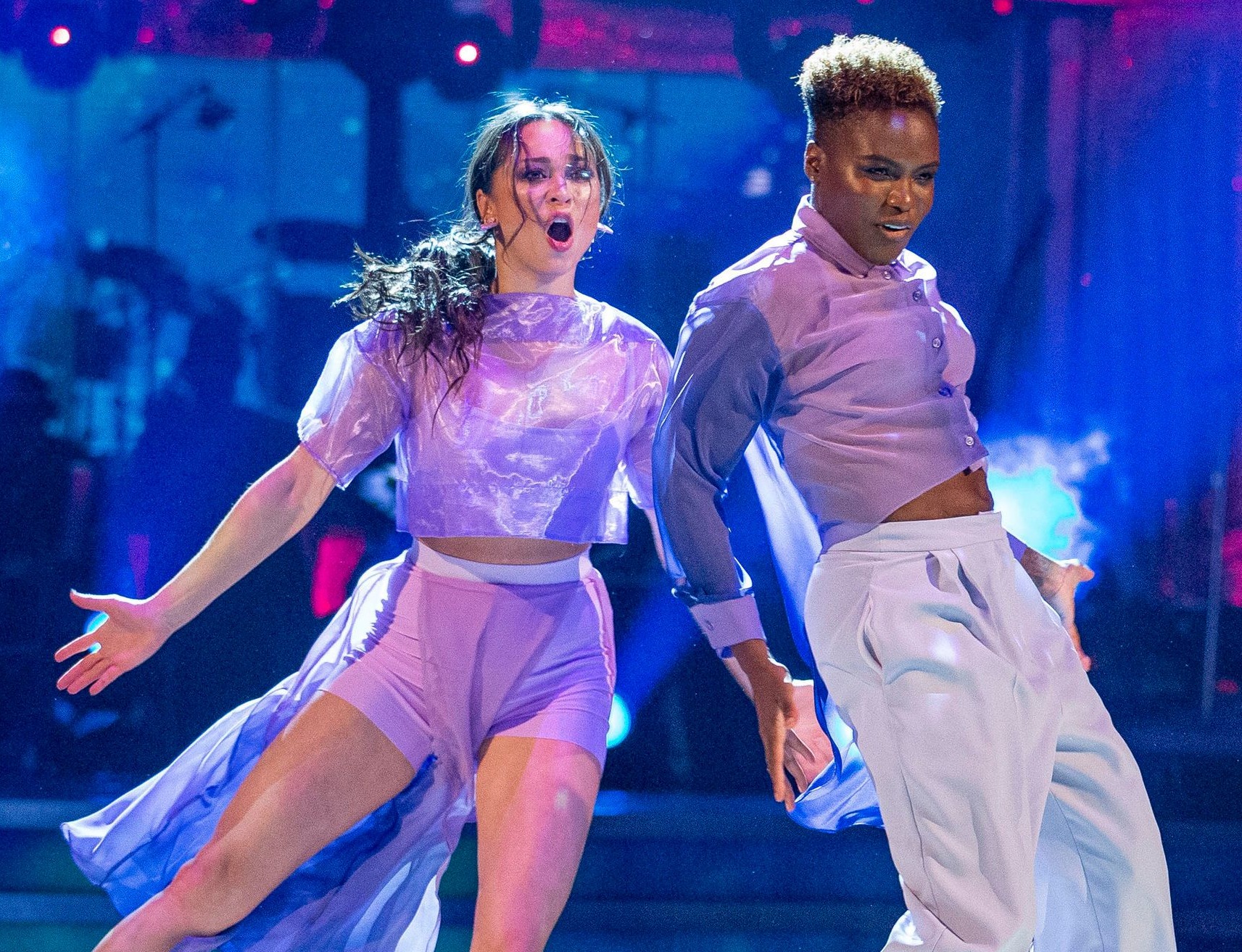 The former England and Irish Lions player filmed with Bear on Dartmoor over the weekend, with insiders revealing he seriously impressed with his can-do attitude.

Bear first aired the Wild Weekends format in 2011, with stars including Miranda Hart and Jonathan Ross.

He also went on to film an episode with Stephen Fry in 2013 and then aired two specials, featuring American stars Jake Gyllenhaal and Ben Stiller the following year.