STRICTLY Come Dancing’s JJ Chalmers has revealed he was learning to dance the Waltz in Afghanistan before he was blown up.

JJ, 33, was injured in a bomb blast back in 2011 while serving as a Royal Marine, and has practically had a new body built. 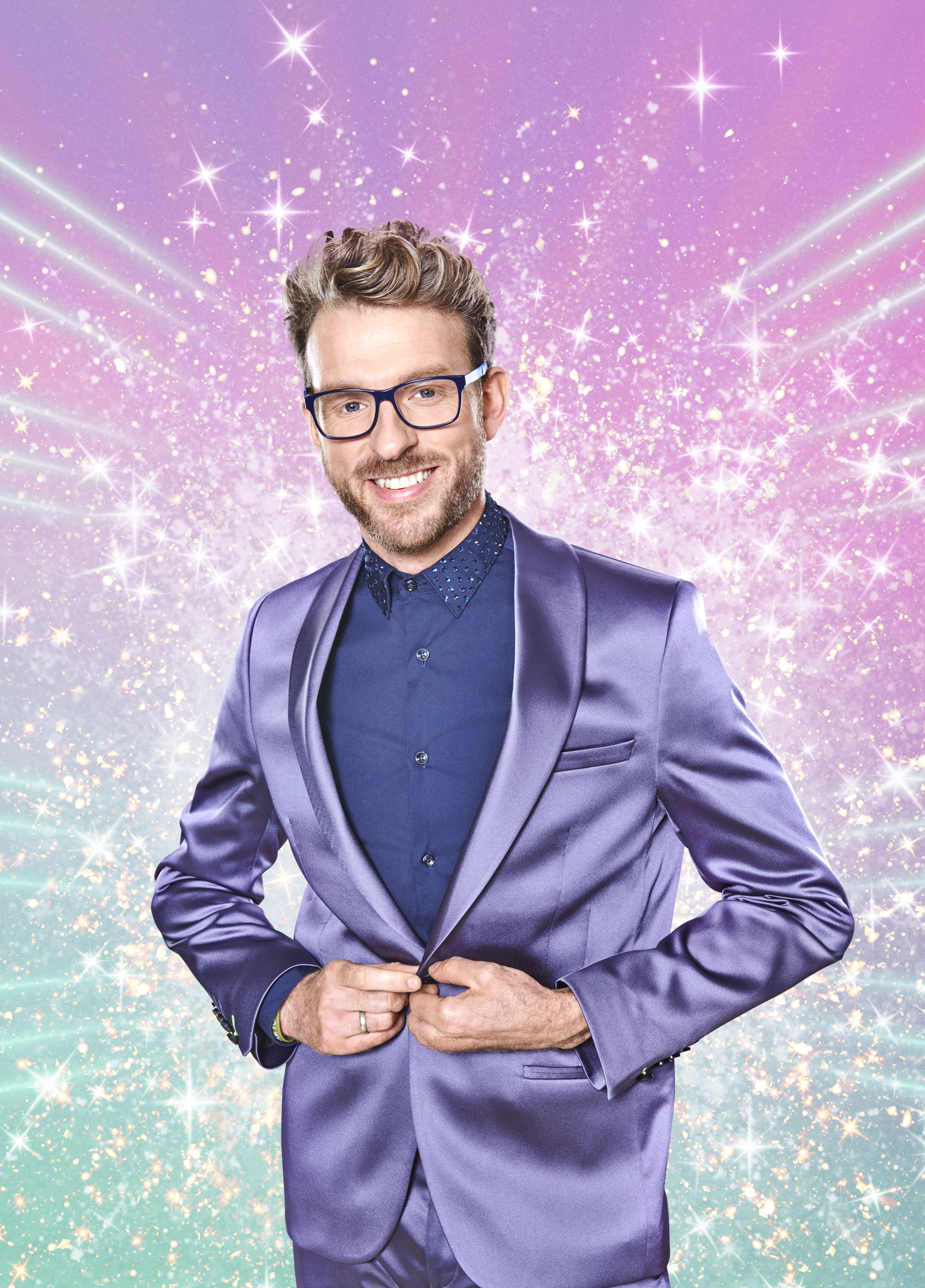 Revealing that he was learning the Waltz before the accident, he explained: "You get some downtime in Afghanistan and I was meant to be coming back for my brother’s wedding in the half point of the tour.

"Unfortunately I was blown up before that came and a medic had been a semi-professional dancer before he joined the marines and I said, 'mate anytime in this downtime you could teach me how to waltz as it would be amazing to come back and impress my girlfriend – and now wife – with these dance moves.

"So the two of us, shorts on, middle of nowhere started learning the moves but then unfortunately it was a matter of weeks that both of us was blown up.

"He lost his leg and I ended up with a list of injuries. But he would go on to win the People’s Strictly, doing the most incredible Pasa Doble. 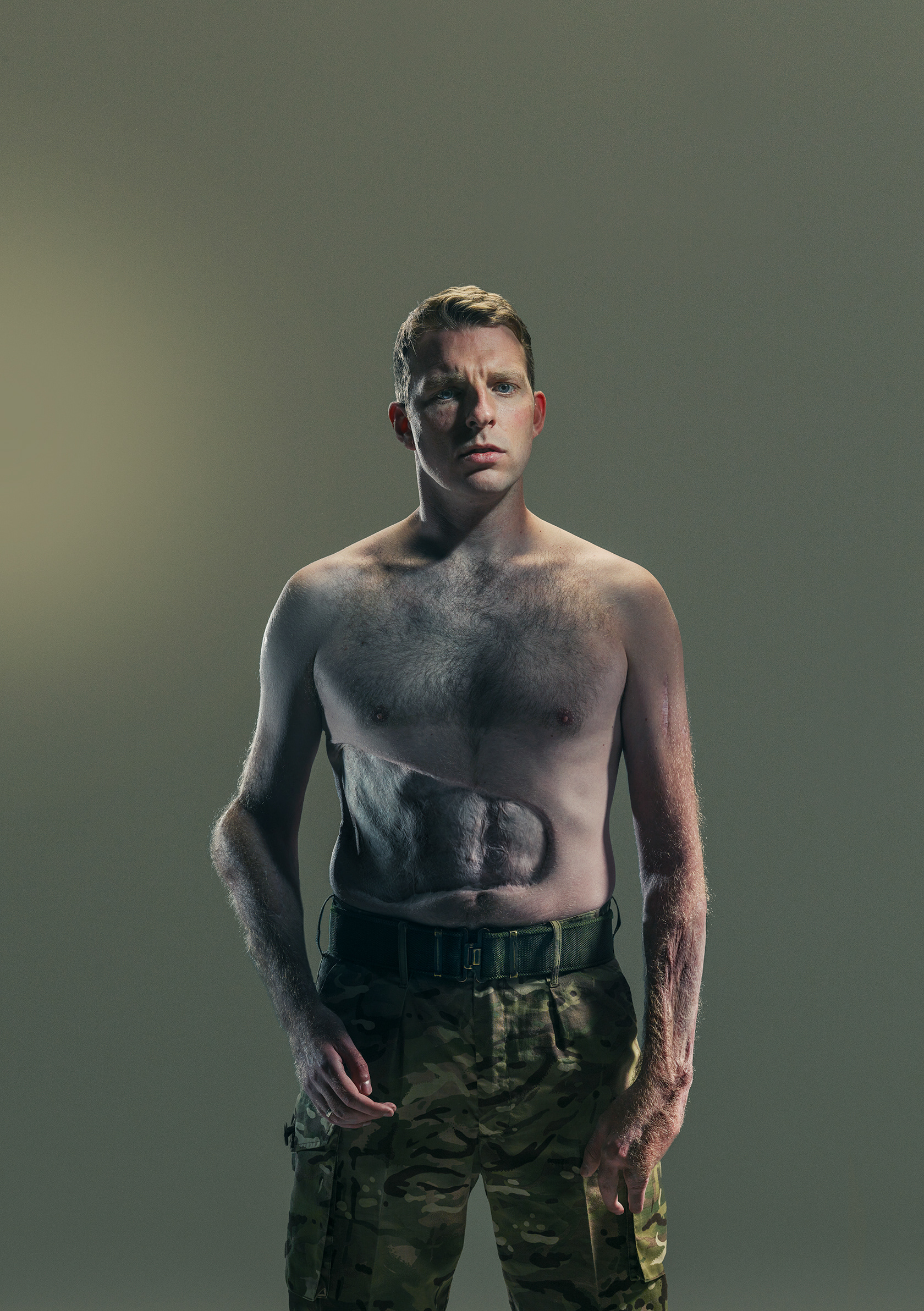 "I had a great dance teacher once but our training was cut short for obvious meaning."

Asked if doing the Waltz on Strictly will have extra special meaning, JJ replied: "Absolutely, it’s the one dance. That’s unfinished business."

Speaking about the horrific incident, he explained: “I was Royal Marine Commando – I was serving in Afghanistan in Hellman Province. I was on a summer tour, I was meant to be there for six months throughout the year of 2011.

"But on 27th May 2011, we were searching a suspected bomb factory because we trying to counteract the improvised explosive device (IED networks). 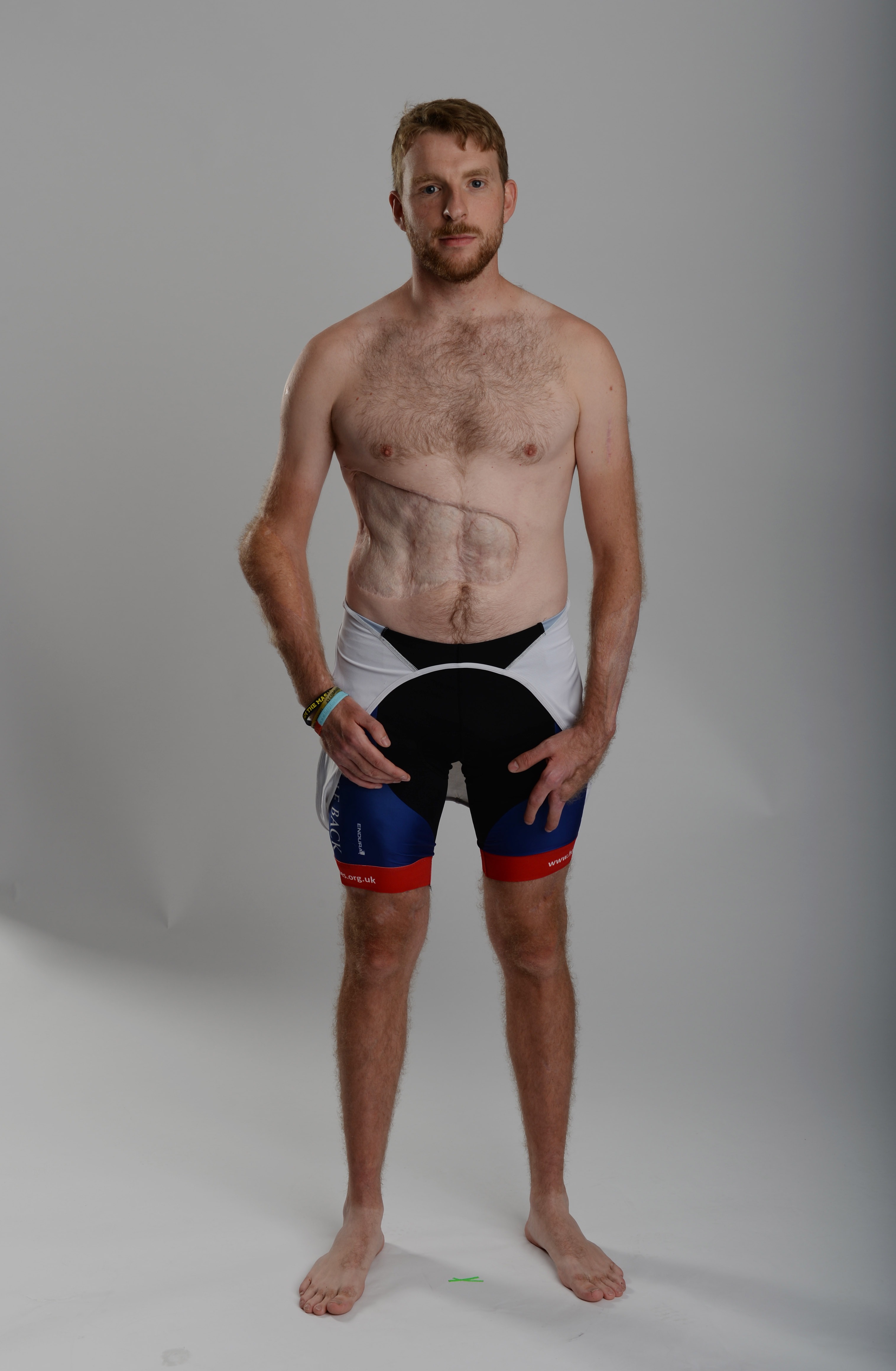 "Basically every time you stepped outside the door at one of your checkpoints you were just surrounded these deadly indiscriminate weapons."

He continued: "So we were tasked with trying to clear this compound and as we were doing that, life was completely normal. 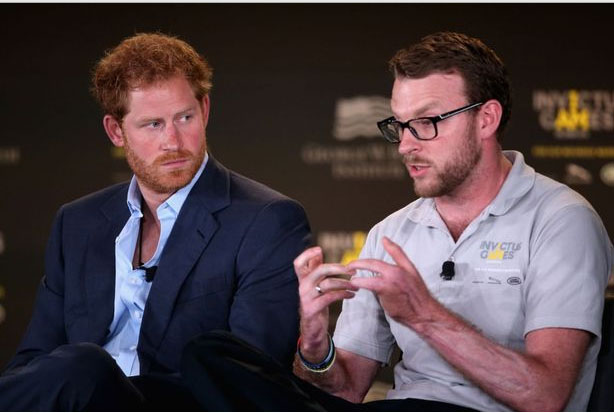 "I say that at the time then as I look back on it, a normal Friday for me was poking around in a bomb factory. But my entire life had led to that point.

"Unfortunately one of my friends had stepped on one of these devices. The blast went off underneath his feet and all the rubbish gets thrown off of the IED just came my way and pulverised my body.

"My arms essentially came off and were stuck back on my credible surgeons in the coming weeks and months and years. My face was crushed, my neck was broken, my ear drums were burst. Pretty much everything had some level of damage," he added.

"So it was all stuck back together and the surgeon built me a new body. So I spent the best part of four or five years learning to use that new body and here we are now, we’re going to find out if it’s fixed or not essentially." 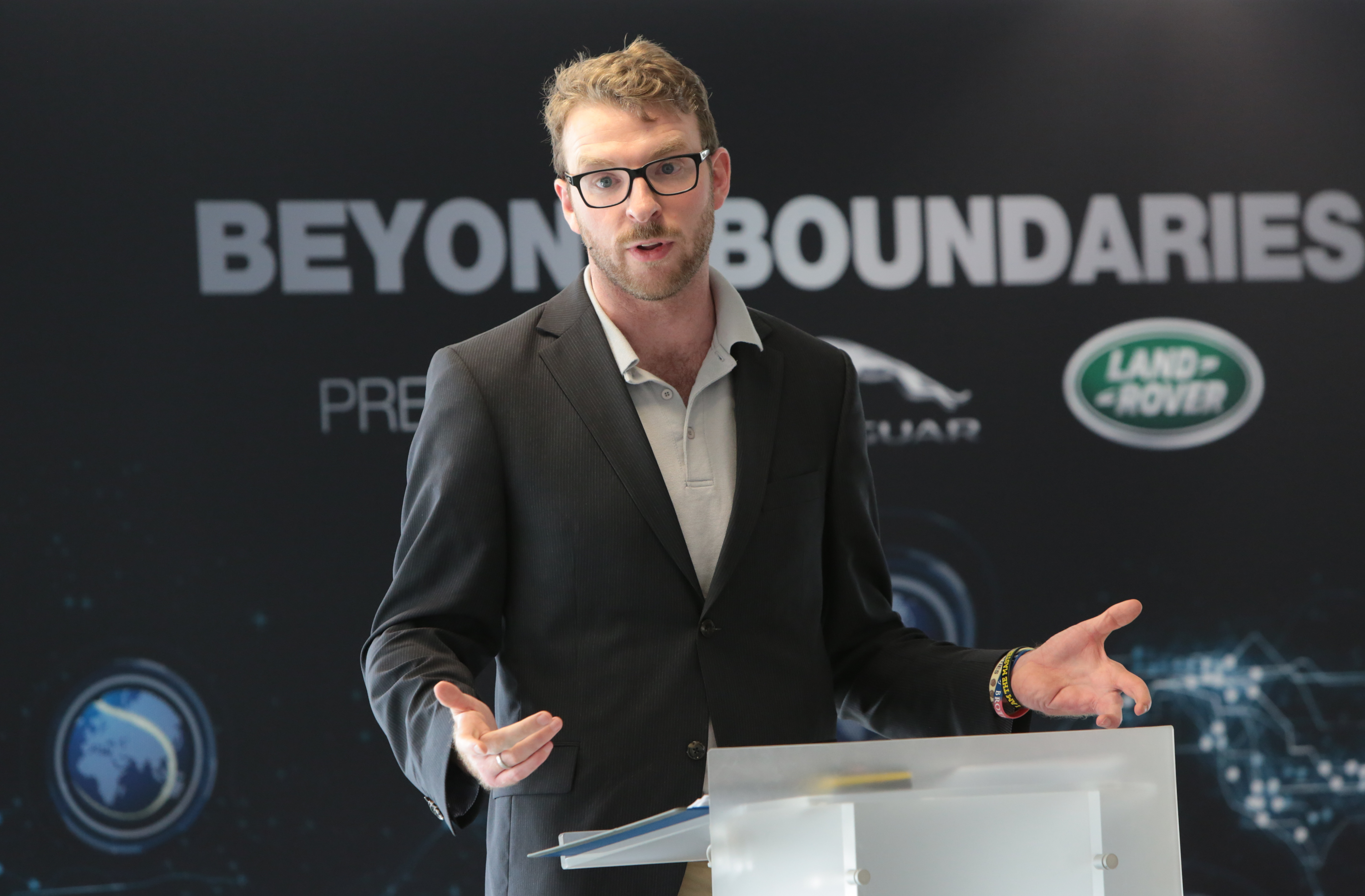 Commenting on how he thinks he'll cope on the dance floor, JJ said: "That’s the amazing thing about this process, there are going to be things that I either struggle with, I very much doubt that I will be like Patrick Swayze and hold someone above my head because I can barely lift my arms above my head.

"So I am hoping I go as far as I possibly can because I want to see the benefit of this."