The Italian pro appeared on the series alongside his celebrity partner Rose Ayling-Ellis to talk to host Rylan Clark about their show-stopping dance over the weekend. 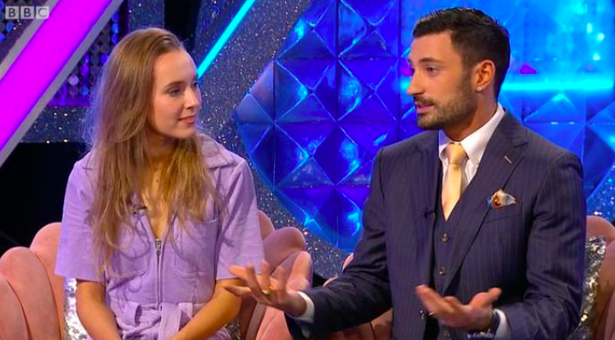 During their appearance on the spin-off, Giovanni, 31, and Rose, 27, took part in a game to see how well they know each other since getting partnered up in September.

The dancing duo proved they were genuine friends by receiving full marks in the quiz.

However viewers claimed the show momentarily turned X-rated when they believed they heard Giovanni drop the 'F-word' when Rylan revealed that they wouldn't be able to take the trophy home.

Taking to Twitter to comment on the cheeky slip-up, one viewer asked: "Did Gio just say ‘f**k that’ on TV at 6:40pm? #Strictly #ittakestwo".

A third remarked: "I am LOVING that @pernicegiovann1 just dropped the F Bomb with @Rylan and no one noticed!! What a Don! Gio and Rose rock! #Strictly #ITT."

The star is yet to clarify what he said.

The cheeky slip-up comes as Rose became the hot favourite to win Strictly after a part-silent performance heralded as the greatest in its history.

Her spellbinding routine with Giovanni saw the music stop halfway through as the couple continued to dance.

Viewers were reduced to tears as EastEnders star Rose, 26, the show’s first deaf contestant, gave them a “beautiful” insight into hearing loss.

Giovanni last week posted a pic of the dance, adding: “A moment that will remain forever in my heart. You really are a role model.”

At the end of their routine on Saturday night, the Italian told Rose he “loved her” before they received a near-perfect 39 out of 40.

Rose beamed afterwards: “Being deaf, there’s nothing wrong — it’s such a joy to be deaf.”

Judge Anton du Beke fought back tears as he declared: “That’s the greatest thing I’ve ever seen on the show. Congratulations.”

Head judge Shirley Ballas stood up and said it took her to a “much deeper place”, adding: “I’m sure the deaf community will be so proud of you. This is a number that will be etched in my heart for a long time, it was absolutely beautiful.”

It also led to floods of tears in homes around the country. One fan posted online: “No dance on Strictly has ever made me cry so many tears.”

Another wrote: “Rose and Giovanni’s dance has pretty much broken me.”

Before, Maidstone-born Rose took Giovanni to the theatre where she performed as a child, and told how she was dedicating their Couples’ Choice dance to the deaf community.

She told actors at Deafinitely Theatre — the only deaf theatre in the UK: “Acting is changing and it will hopefully have more diversity.”

Rose’s mum Donna said: “To know that my daughter is inspiring others, that makes me emotional because I think that’s amazing.” 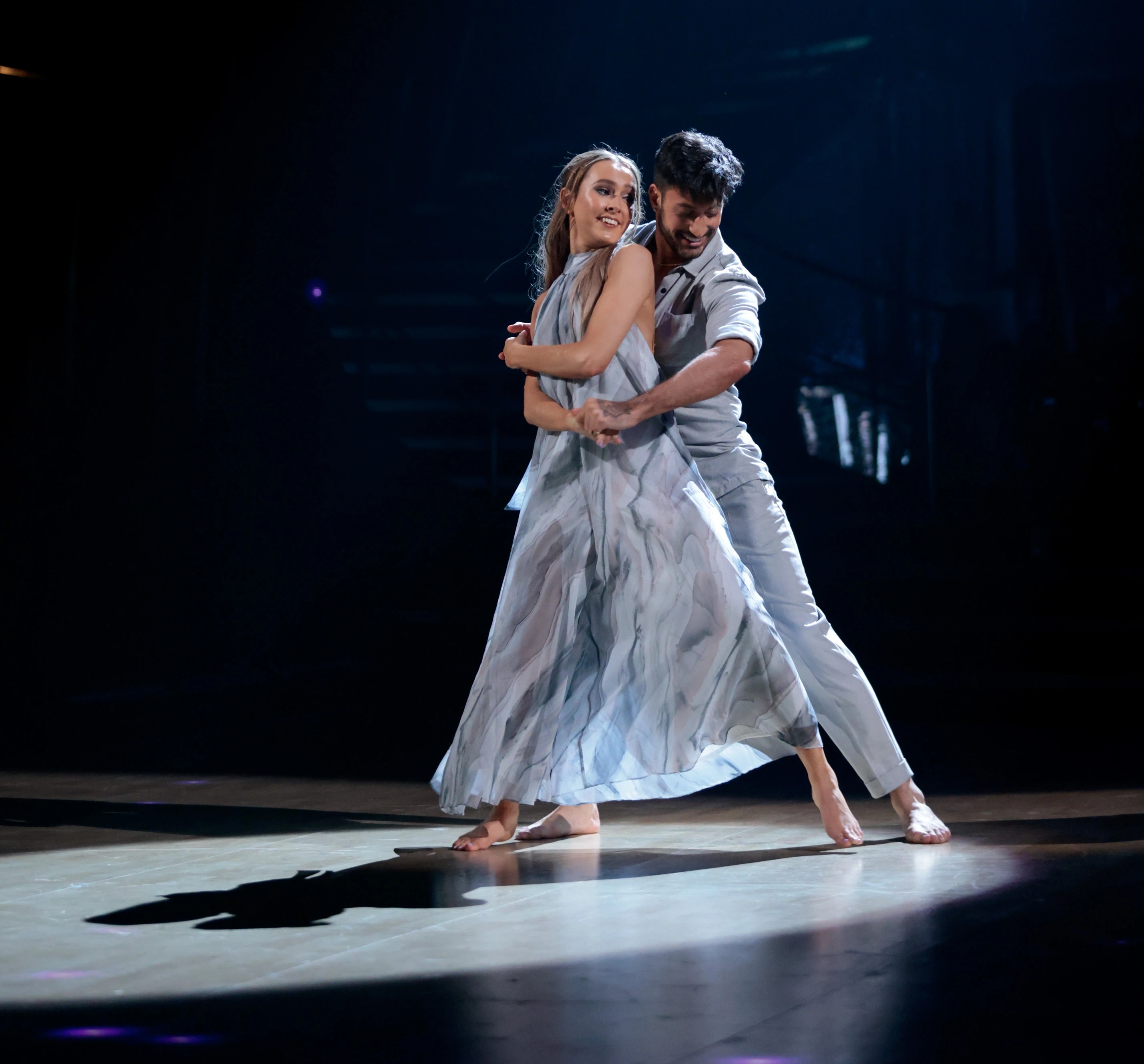 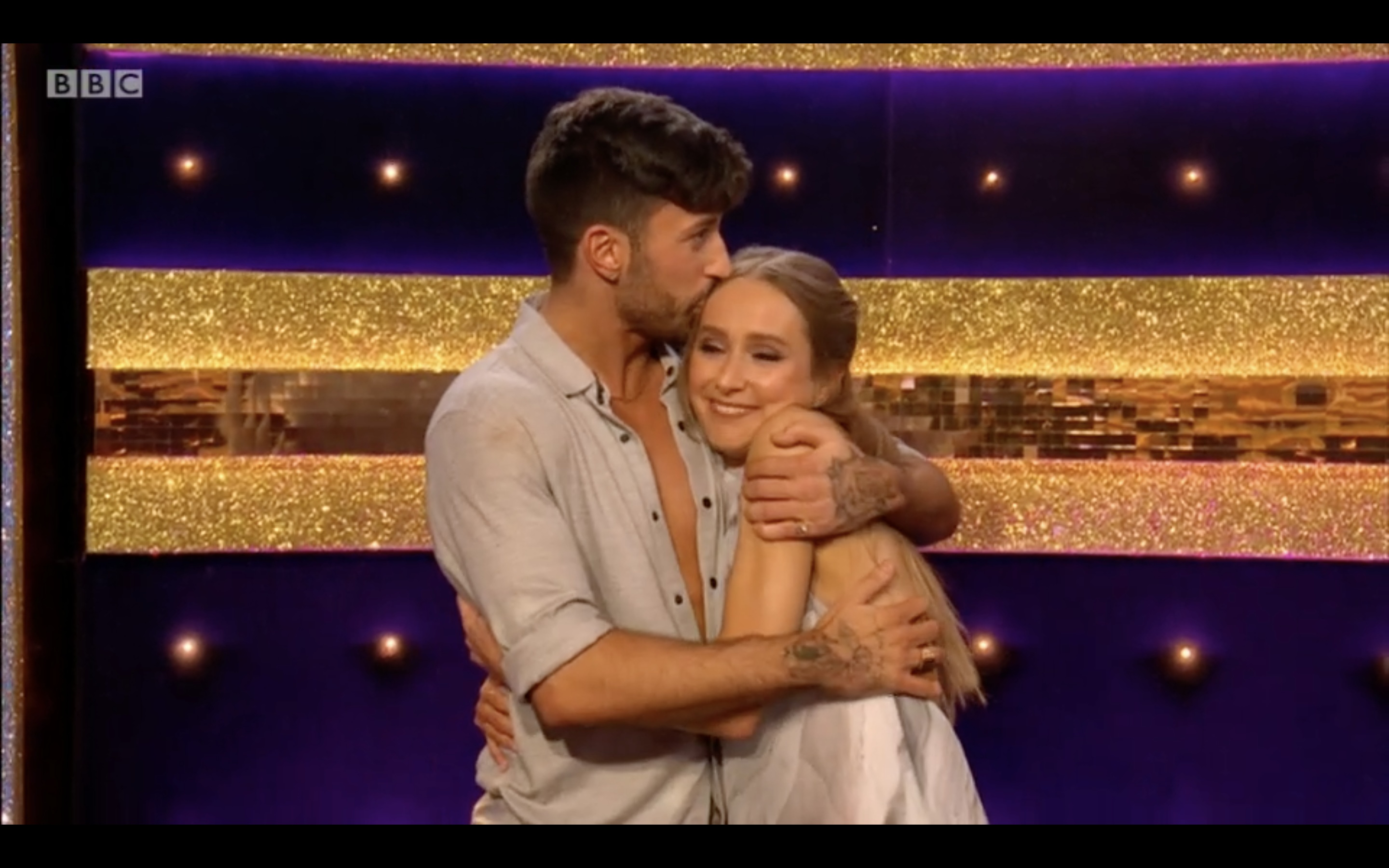 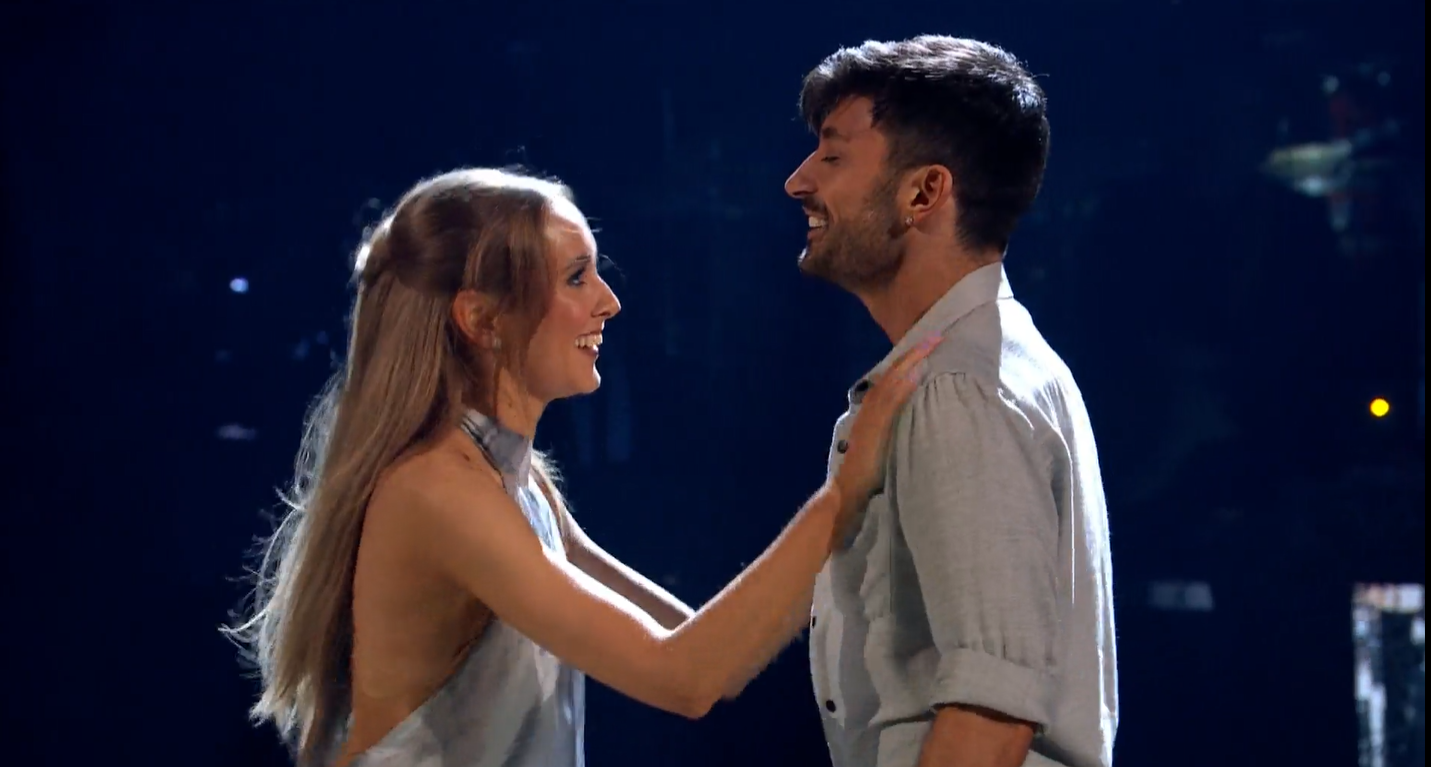