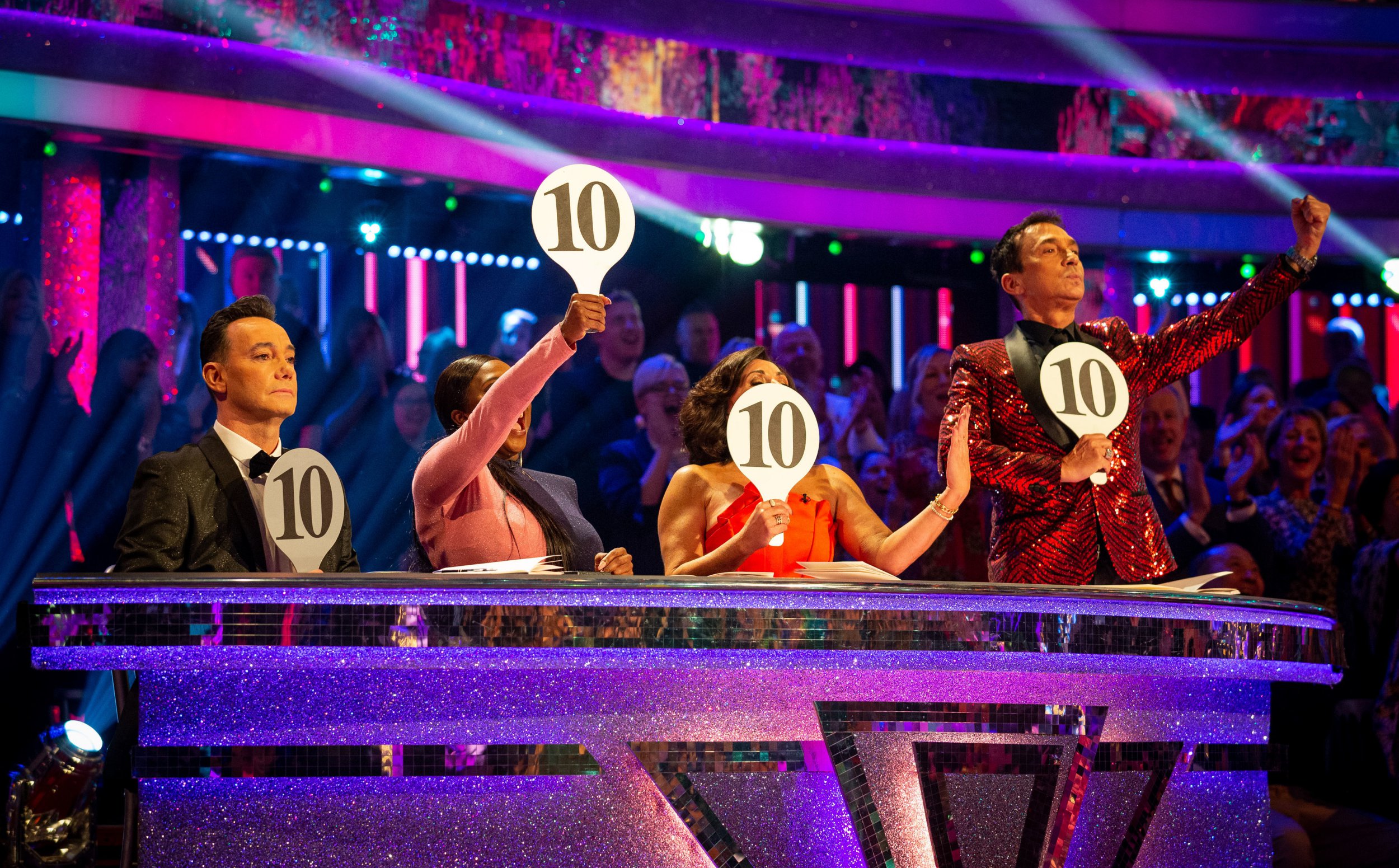 Best start stocking up on crackers and cranberry sauce, because now that the Strictly Come Dancing line-up is being revealed, it’s basically Christmas.

The BBC has confirmed that the line-up for Strictly’s class of 2021 is about to be unveiled, with the first three celebrities being announced tonight.

Three of the celebrity dancers will be unveiled on Wednesday’s edition of The One Show on BBC One, which will air at 7pm.

While Strictly was delayed in 2020 due to difficulties surrounding the coronavirus pandemic, it is expected to be a full series this year, so we can expect up to 15 celebrity announcements.

Head judge Shirley Ballas has already teased a vintage year for the show, saying on Loose Women: ‘Of all panels, you have never seen such celebrities as you are going to see on this particular show’.

The 60-year-old also praised Strictly’s executive producer, Sarah James, saying that ‘she just delights every time, she tweaks here, she tweaks there, she’s outside the box. She is bringing a show… just when you think it couldn’t get any better, it does.’

We are so ready to reveal the #Strictly class of 2021! Meet our first three celebrities, tonight 7pm @BBCTheOneShow ðð» pic.twitter.com/GQVegnAtbd

It is rumoured that Selling Sunset’s Christine Quinn could be on the dancefloor, with the names of Rio Ferdinand,  Gordon Ramsay’s daughter Matilda, Peter Crouch, Louise Minchin, rugby star Ugo Monye, Maya Jama and Ryan Thomas also in the mix.

It has also been speculated that after Nicola Adams competed with Katya Jones last year in Strictly’s first ever same-sex partnership, a male celebrity could dance with a male dancer this year.

Alan Carr has been tipped to be part of the historic duo.

Bill Bailey is the reigning champion of Strictly, having won the Glitterball last year with Oti Mabuse – marking the dancer’s second victory on the trot.

The One Show is on at 7pm on BBC One.