Viewers were blown away when photos of the star in his 20s in Sense & Sensibility were shown – and later admitted that he's still got it. 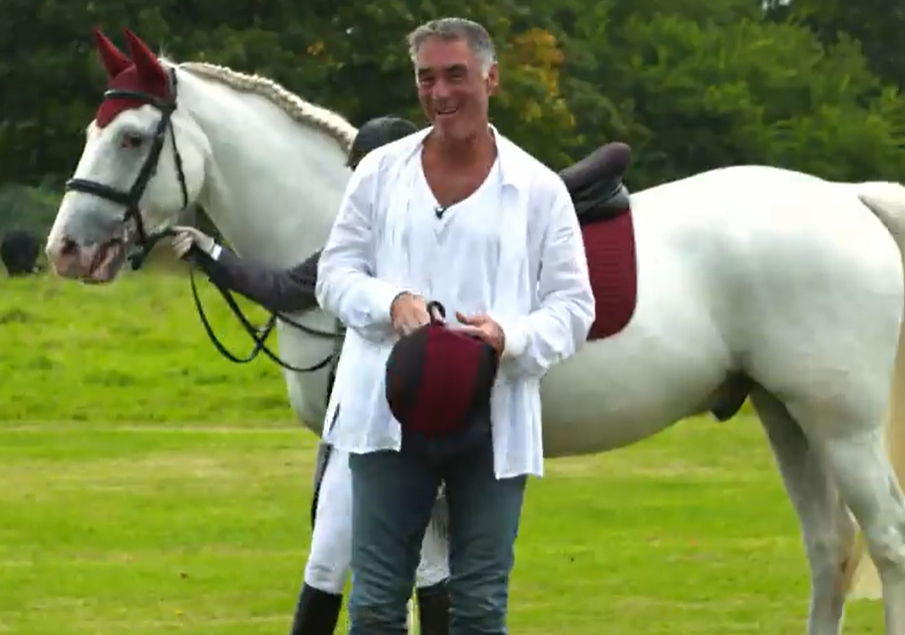 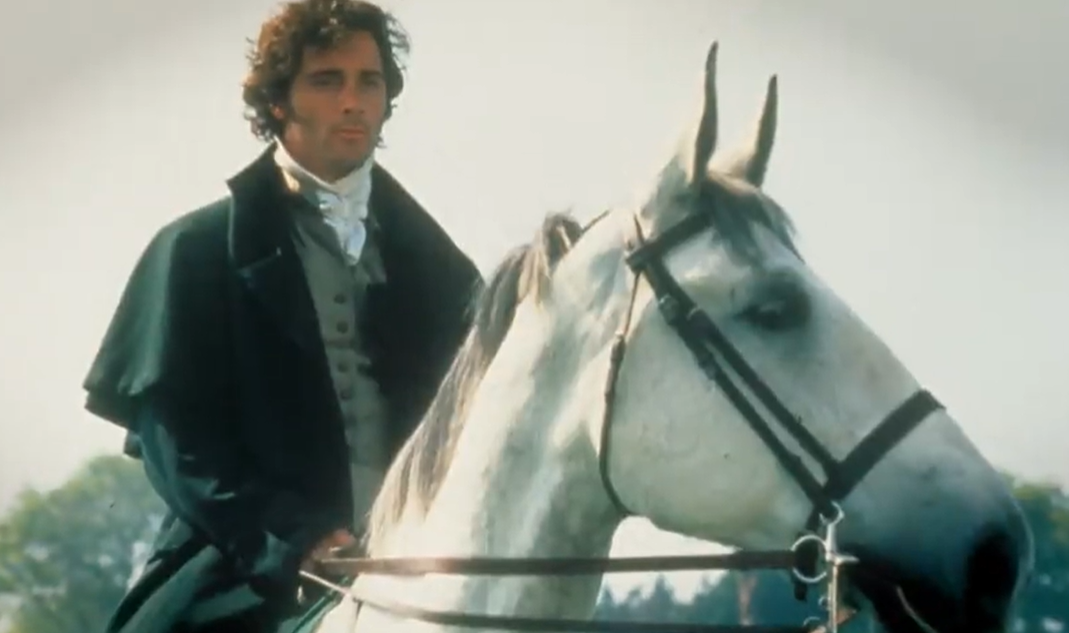 Speaking to camera in his video trailer, Greg admitted that he'd starred in the hit 1995 film when he was "young and lovely", with another throwback pic showing him with actress wife Emma Thompson.

He also reflected on playing "dark characters" throughout his career, quipping: "Which is strange as I'm so nice!"

However, it was the moment that he met professional dance partner Karen Hauer in a pre-recorded clip that drove viewers wild.

The actor arrived riding on a white horse, later stripping to just a vest top and his jeans as he practiced some moves with Karen.

Fans at home couldn't get enough of Greg, and took to social media to share their admiration for the surprise hunk.

One gushed: "I fancy Greg SO MUCH."

Another tweeted a swooning gif as they wrote: "Greg Wise riding in on a horse and now sweaty in a vest."

A third wrote: "The first thing I’ve agreed on with my pals about this year’s Strictly is that Greg Wise is hot."

One more agreed: "Greg Wise is hot and I’m not scared to say it."

But his flurry of new admirers face disappointment, with Greg fiercely loved up with wife Emma.

After meeting while filming Sense & Sensibility in the '90s, the pair married in 2003, and the same year informally adopted a Rwandan orphan and former child soldier named Tindyebwa Agaba.

The couple also have a daughter, Gaia, who was born in 1999.

Greg previously revealed that he signed up to Strictly in honour of his late sister Clare, who was a huge fan of the show and passed away from cancer in 2016.

He explained: "My sis was a real disco diva, she was the dancer in the family and she left this world in a glitterball coffin.

"And as this show is all glittery and diva-ry and disco-y I thought I have to do for her." 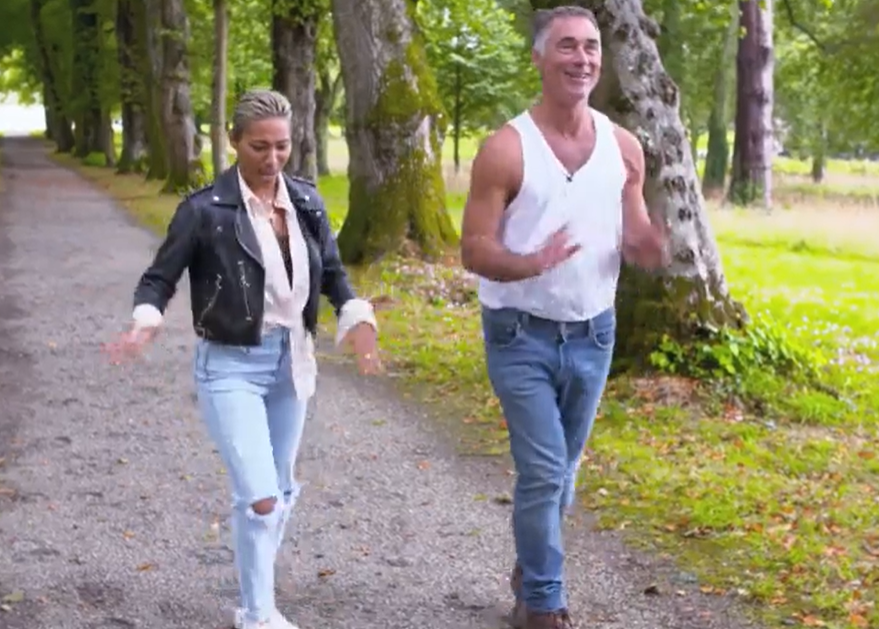 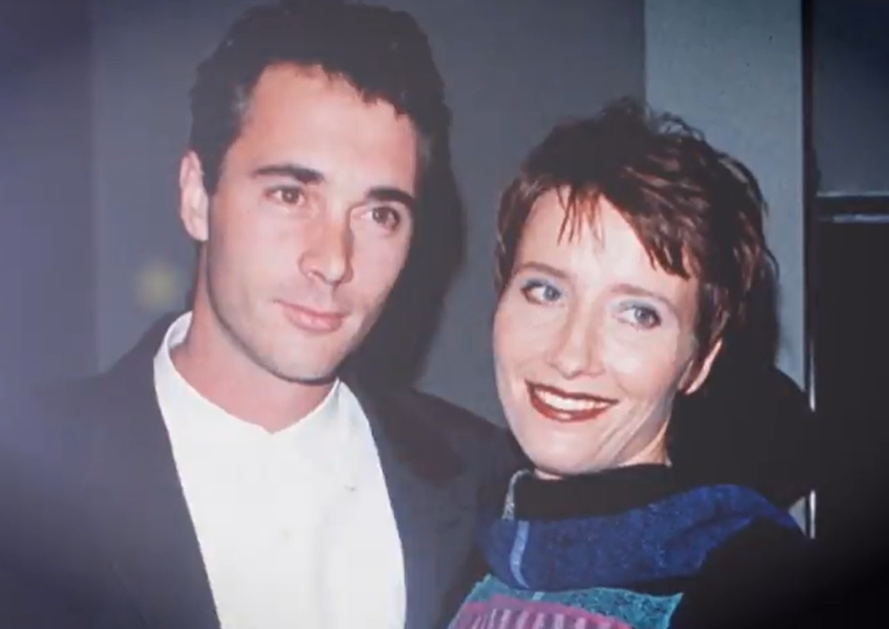 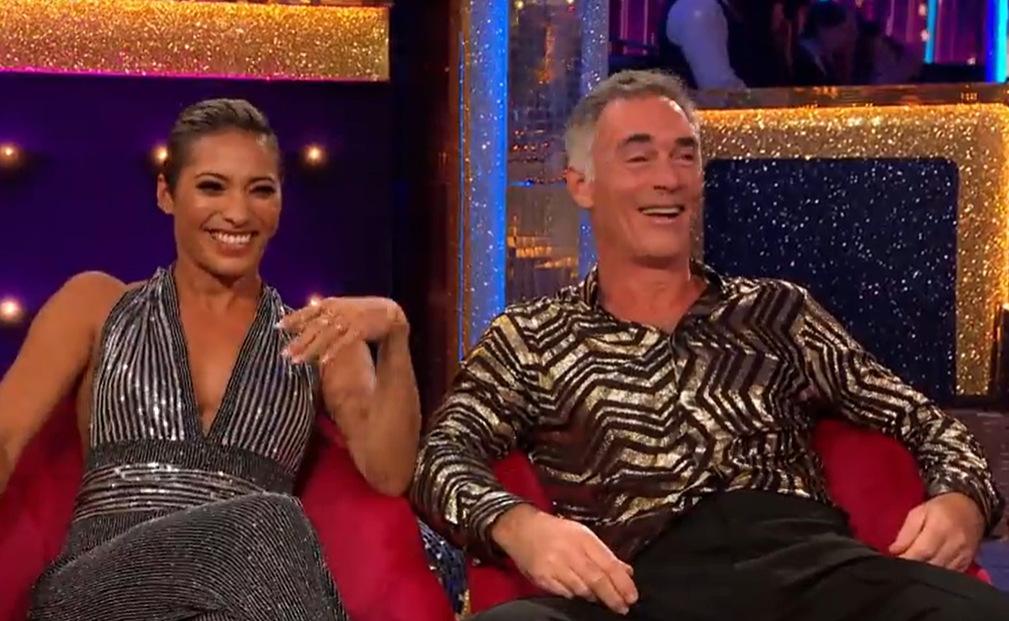